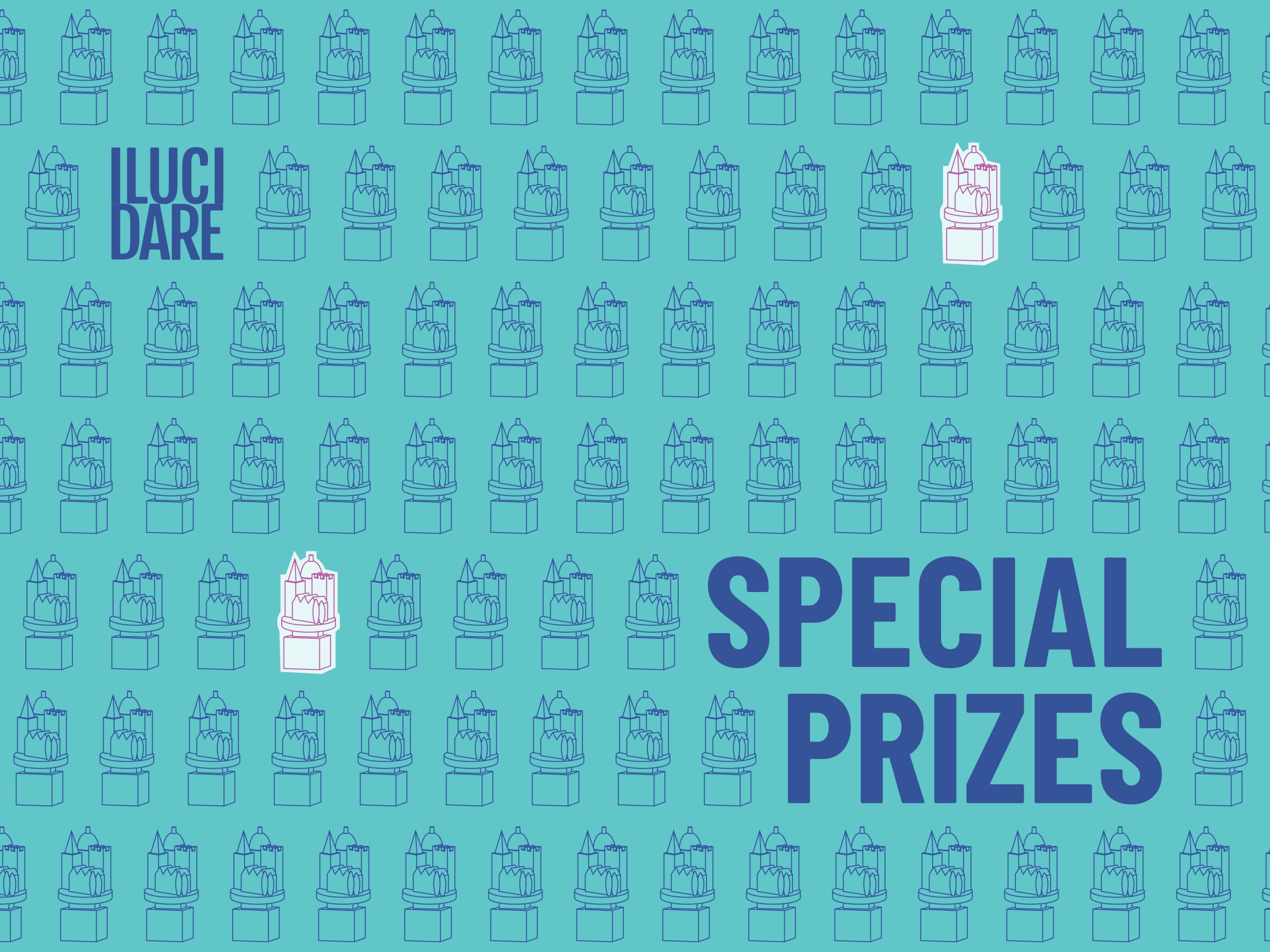 The Valletta Local Council nominated AP for its numerous projects across the capital, which served as a reminder of the intangible benefits that rigorous design and heritage-related processes can generate for a city

The Ilucidare Jury was especially appreciative of AP Valletta’s dynamic perspective on heritage, saying: “Its work is rooted in the theoretical principle that heritage is not static but rather in constant evolution. The firm has made Valletta into its living lab for

The Ilucidare Special Prizes are supported by the EU’s Horizon 2020 Research and Innovation programme, in addition to the EU’s Creative Europe Programme for culture and the audiovisual sectors, which supports the European Heritage Awards / Europa Nostra Awards.