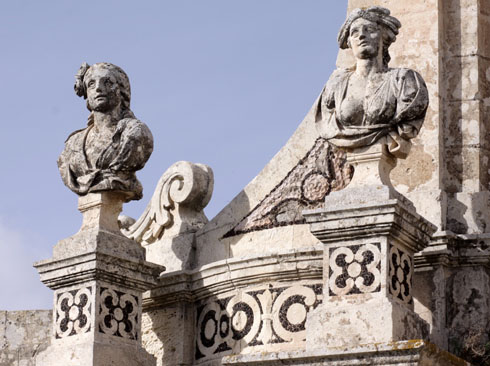 AP came first in the category for Restoration and .

AP also received a shared second place in the category for

The Barrakka Lift project was awarded a Diploma for projects which have brought about a significant impact in improving the quality of the urban environment. Only recently this project also won an international award at the INSIDE festival 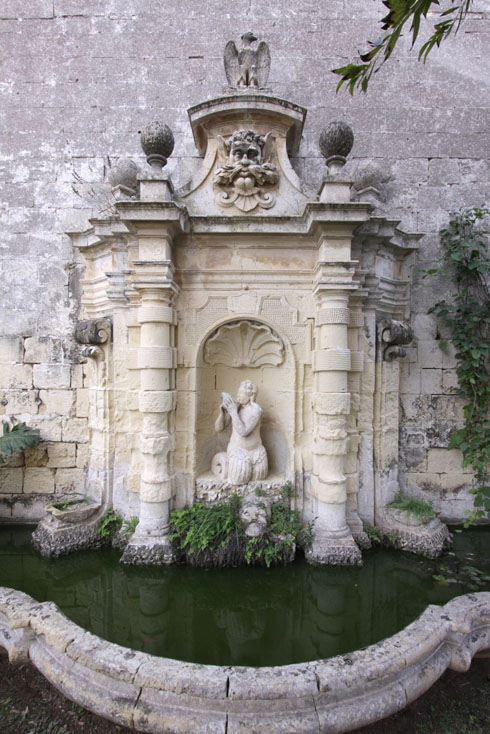 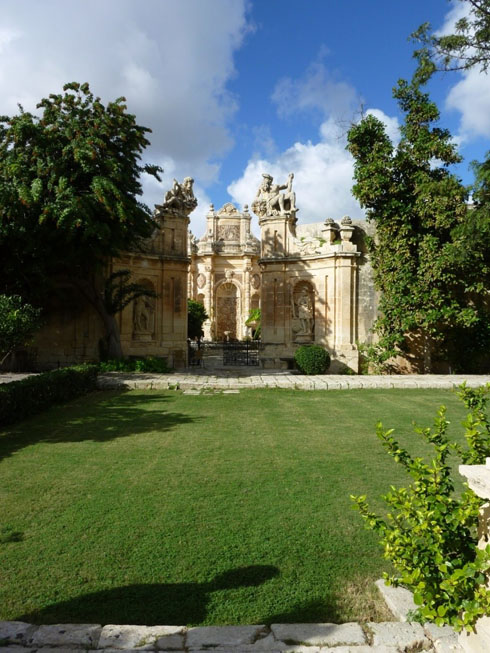 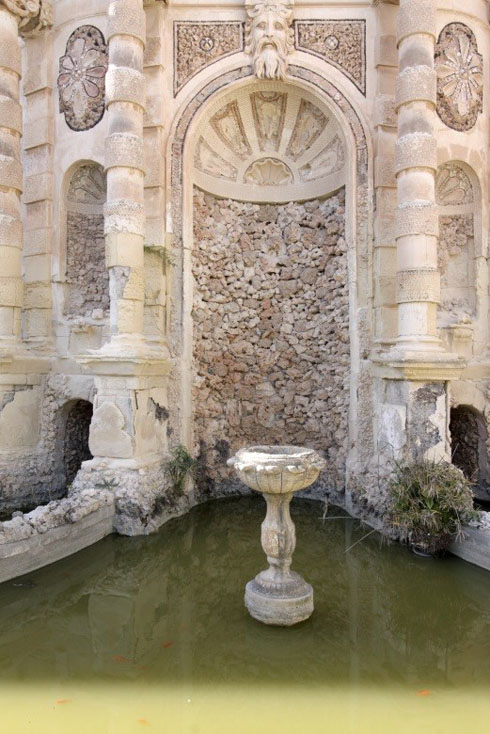 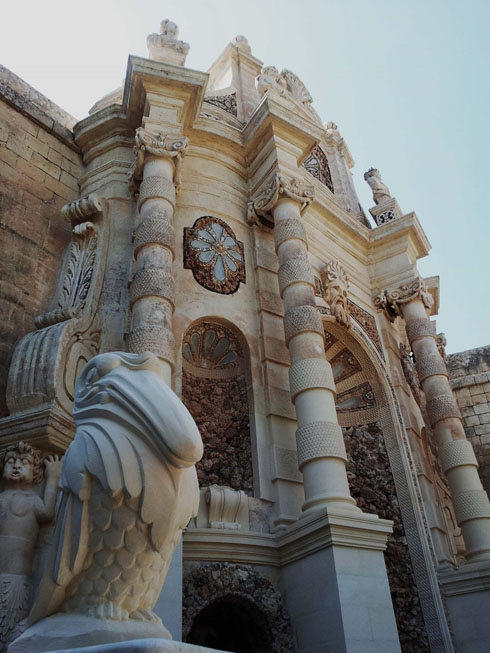