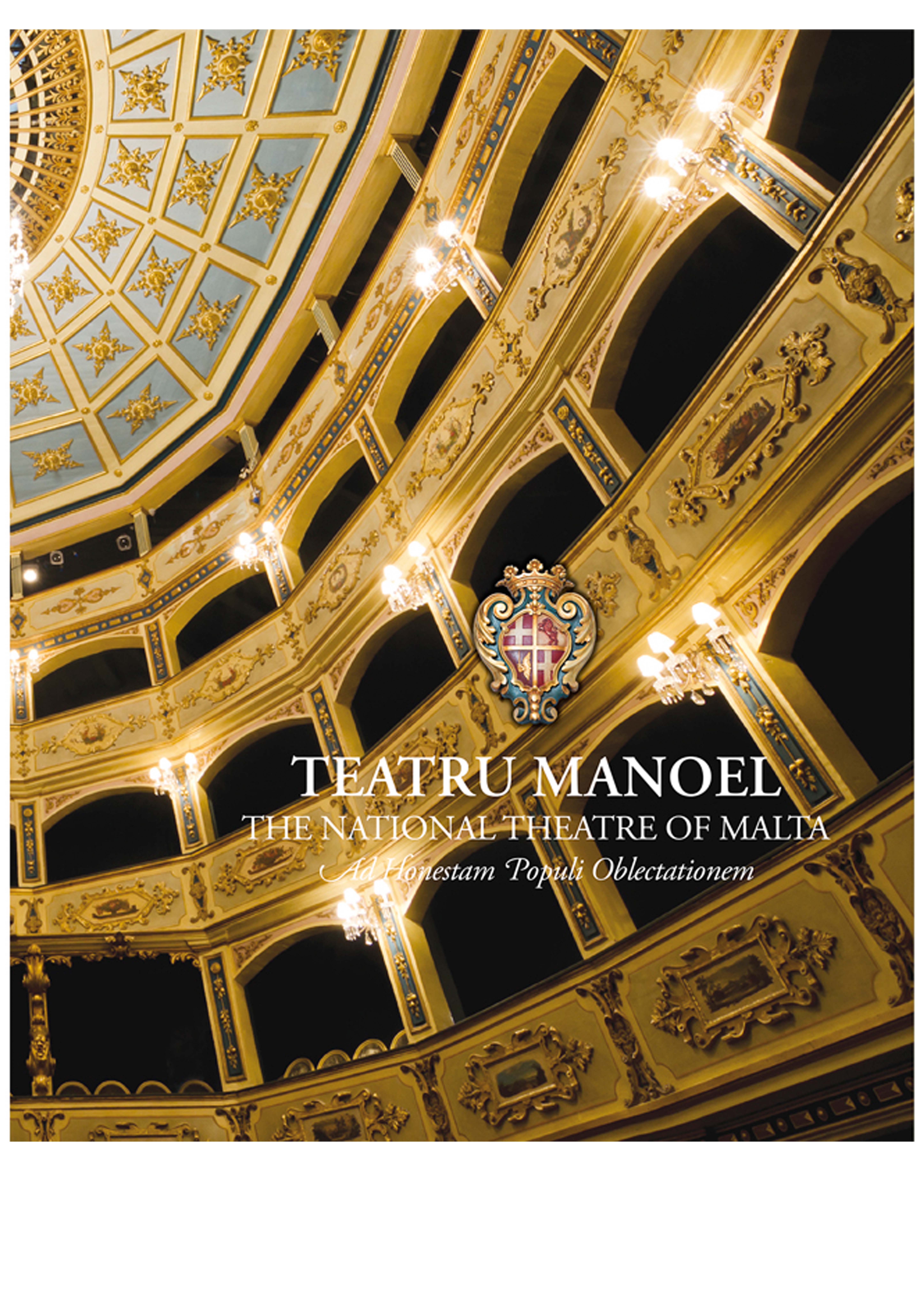 From an architectural point of view, Manoel Theatre represents a

First of all because of its intricate history. Many questions regarding the project are still partly unresolved, for example, its author and its development dynamics. Was the Manoel Theatre inserted in a structure? Could two architects have dealt with the different parts of the building? Who was the main architect in charge, the Maltese Carlo Gimach or the French Charles Francois de Mondion? Is the involvement of the Italian

Through an historical and architectural in depth study, the article enlighten potential definitive answers and covers almost of transformations, up to the most recent projects – the last two in particular. In fact, in the late 1990s, the theatre embarked on a refurbishment and expansion programme on the basis of master plan formulated by , which added a new bar and foyer fitted into the neighbouring courtyard of Palazzo Bonici, covered with an innovative

To ensure the development of Manoel Theatre as a cultural hub and thanks to a rigorous research, the Theatre’s committee recently decided to start a new intensive restoration programme with AP, renewing and enriching .

As the authors write. “The theatre had been modified several times to adapt to new performance requirements as well as to reflect various economic and cultural realities. Yet it has managed to preserve most of its initial qualities, thus making it one of the oldest surviving Baroque theatres. […] Today’s project inscribes itself in this historical continuum and strives to maintain the balance between the preservation of the theatre’s rich heritage and its necessary transformation to reflect contemporary values. The architectural challenge is now to ensure the successful collaboration of the monument with its functions as a live