We are very proud to announce that AP’s Simone Vella Lenicker has officially commenced her tenure as President of the Kamra tal-Periti (Chamber of Architects and Civil Engineers) during the Annual General Meeting of the KTP held on Thursday 10th January in Valletta. Simone has been active in the KTP for several years and occupied various posts. She is a former Vice-President also editor of The Architect, the official journal of the Chamber. She has given proof of her commitment to the role as well as of her high ethical and professional working standards. 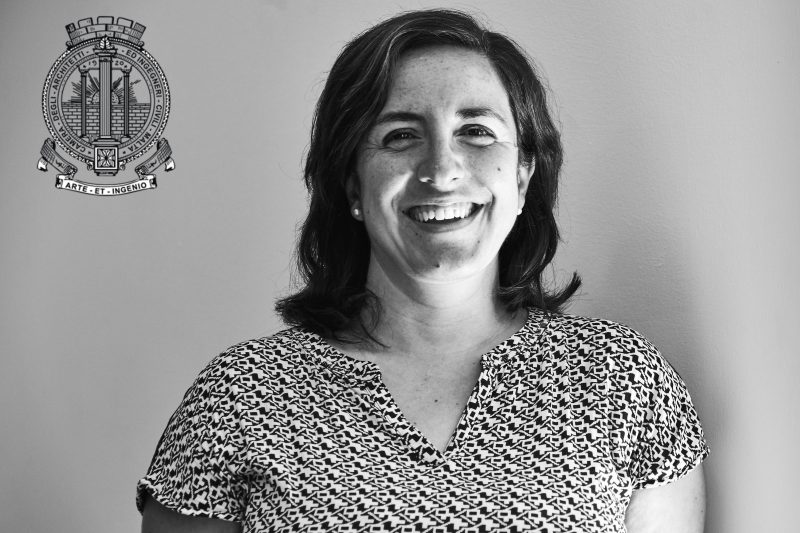