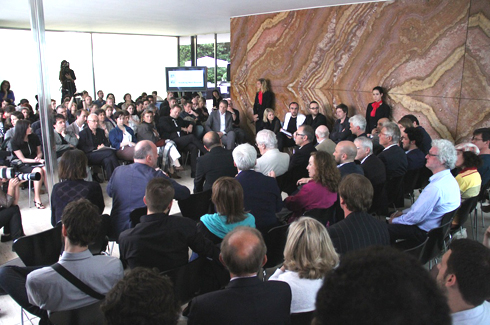 Over 25 years, the Prize has been selecting a repertoire of more than all around Europe, which represent the richness and evolution of national architectures. This embodies the overview of European architecture evolution and raises the question about what the next 25 years of European architecture will be like and therefore the meaning of the . This event wants to be an encounter that will bring together the experience of those professionals that have defined the of the Prize and those architects and critics that have an important role in today’s cultural field. The aim of the debate is to represent a crisscross between all the winner architects that have influenced the last decades and those professionals that can influence the next decades 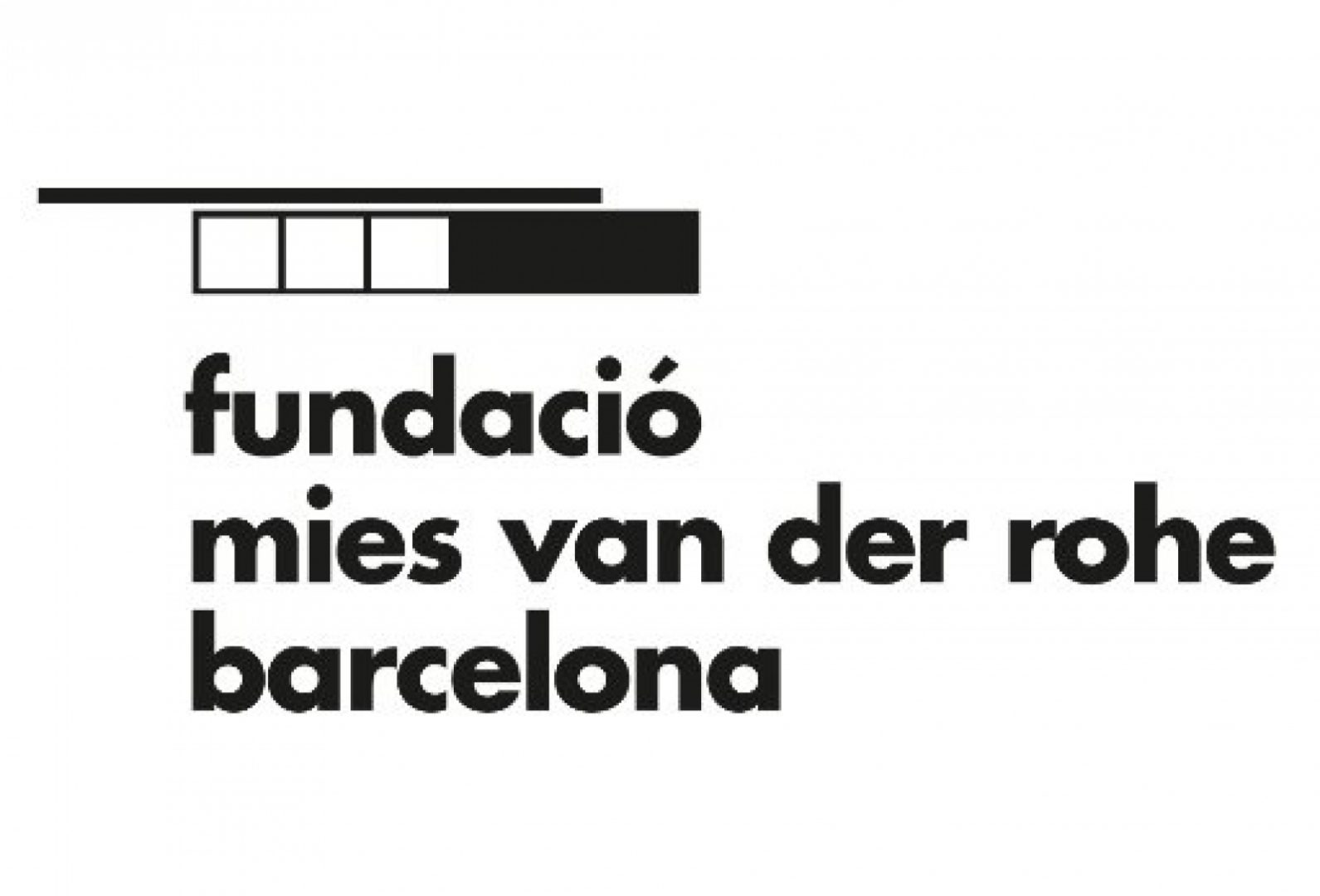