AP wins the competition to design a new lift tower in Paris. 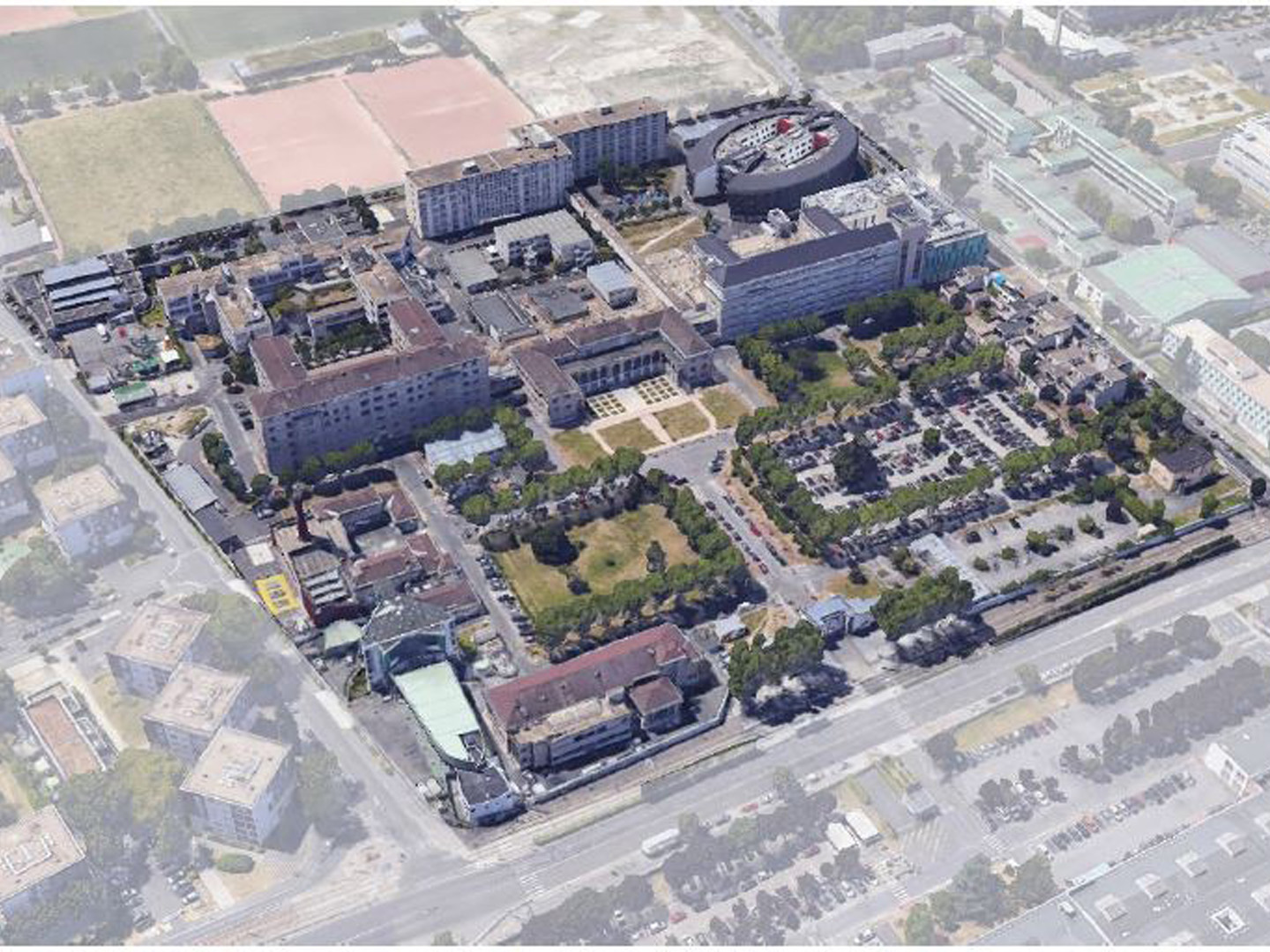 AP Valletta has been commissioned to design the new Lift Tower for the ‘Hôpital Avicenne’ in Paris. The project involves the construction of a new extension to provide lifts for one of the building of the Avicienne Hospital, located in Bobigny, Seine-Saint-Denis, in the northern

Opened in 1935 as the Franco-Muslim Hospital, the hospital was built to cater for North-African immigrants who had flocked to the Paris area. It was renamed Avicenne in 1978, in memory of the Persian physician Avicenna, it is now a university hospital catering for the local population. The hospital campus area is 9 hectares, and consists of multiple buildings, with internal roads and green areas. The buildings were built over the years,

The lift extension will be located in an existing courtyard, in a corner of the building. The project will be developed in collaboration with our local partner Bruno Michel from