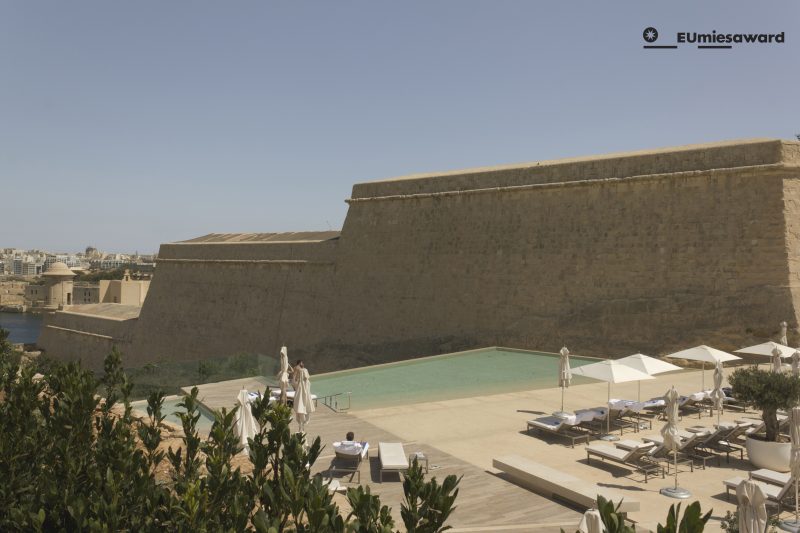 AP Valletta has been nominated by Kamra Tal-Periti for the prestigious Mies Van der Rohe award with the Phoenicia Hotel project. Named after the German-American architect that pioneered the establishment of the ‘International Style’ 1920s architectural movement, the Mies Van der Rohe award is the official architecture prize of European Union, aiming at spreading the values of excellence and technological innovation among the contemporary architecture scenario. Moreover, from 1987, the award has also drawn attention to the cultural importance of architectural interventions in European cities.

Well done to the whole team once again!

Read more about it here