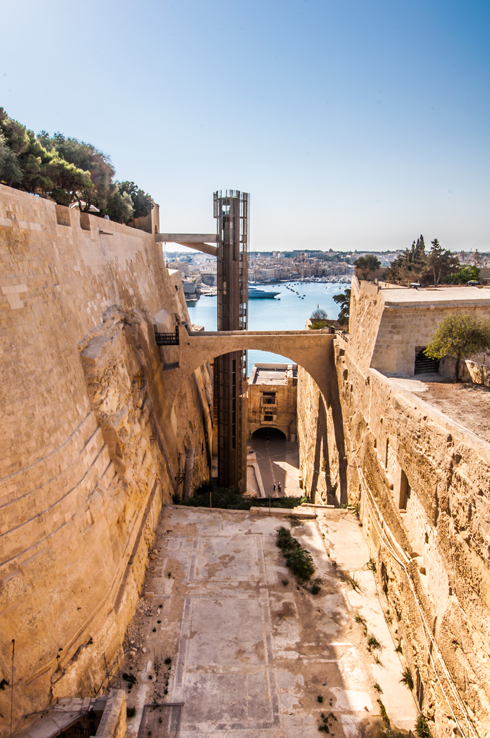 AP is proud to announce that the Barrakka Lift adds a nomination to its growing list of accolades;
the European Union Prize for Contemporary Architecture-Mies van der Rohe

Launched in 1987, this Prize is by the EU Culture Programme and the Fundació Mies van der Rohe. By highlighting excellent architectural works that have been constructed over the last two years, the Prize draws attention to the contribution of European professionals in the development of new ideas and technologies, as well as the cultural importance of architecture in the construction of

Candidates for the Prize are put forward by a broad group of independent experts from all over Europe; the associations that are members of the Architects’ Council of Europe (ACE), as well as other national architects associations; and the institutions that form part of the Advisory Committee for

At each biennial edition, the jury selects two works: one that receives the Prize and the other the 'Emerging Architect Special Mention', both in recognition of their conceptual, technical and constructional qualities. The jury also selects a set of shortlisted works to be included in the catalogue publication and .