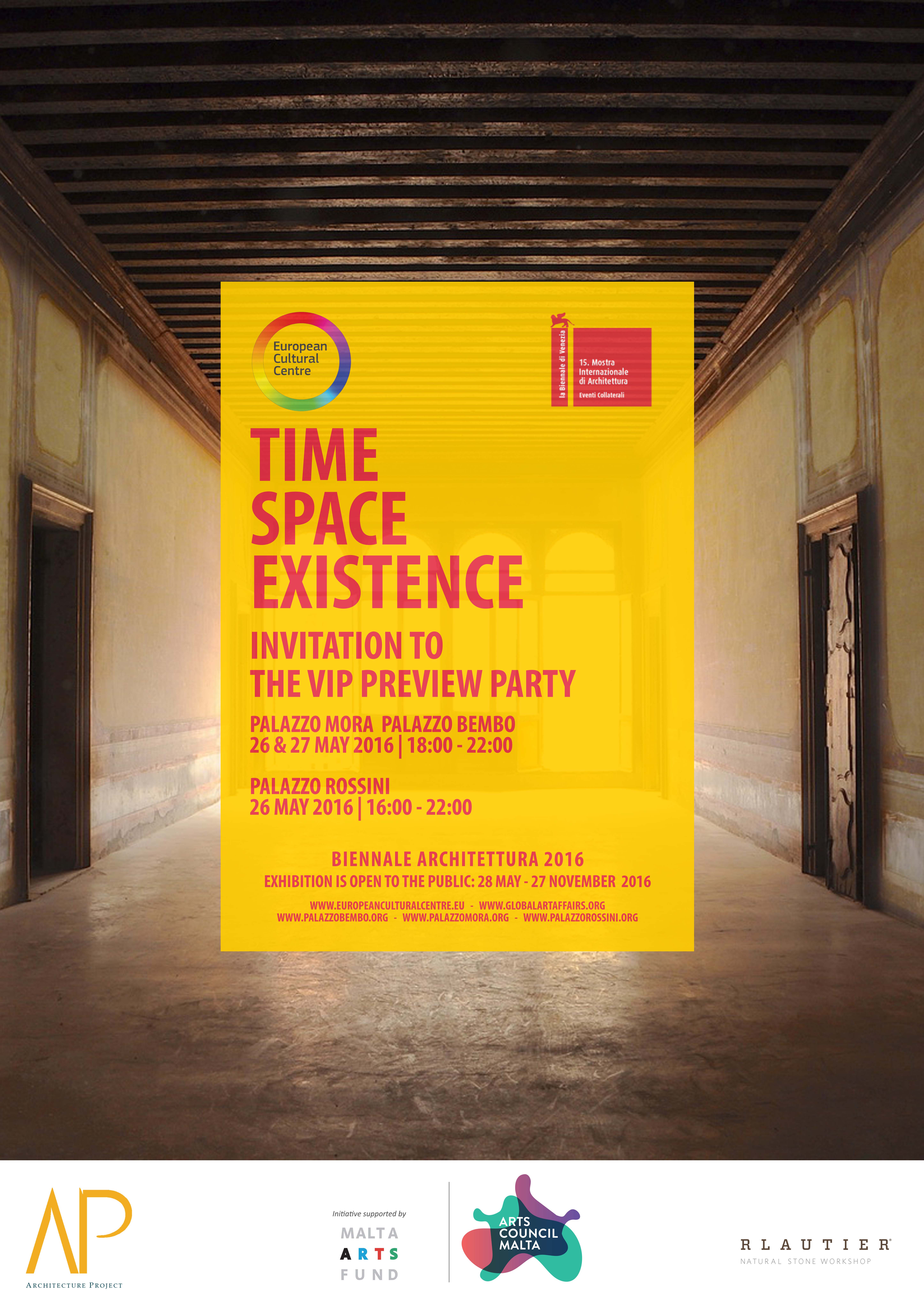 has been invited to take part in the Venice Biennale’s 15th International Architecture Exhibition, from the 26th of May to 27th

Forming part of the prestigious cultural institution di Venezia, the Architecture Biennale was first set up , relatively recent when comparing to the Biennale’s century-long history. Today, the Venice Biennale captures a multitude of interest from around the globe and attracts over visitors. Under the directorship of the Chilean architect , and entitled 'Reporting From The Front',  Architecture Exhibition will be about focusing and learning from architectures that through intelligence, intuition or both of them at the same time, are able to escape

After the successful participation in the last edition, Fundamentals by Rem Koolhaas, AP has been invited by the Dutch non-profit Global Art Affairs Foundation to renew its involvement in '. AP’s proposal reflects our interest in investigating the phases that lead to those architectures able to escape the status quo, by focusing on memories. “Memory is the only hell we are condemned to in complete innocence” as Godard said in . What are those memories that architects pursue often unknowingly and which feed the meanders of an arcane

The installation is conceived as a cabinet of curiosities in which objects and images from AP’s memory are brought into new spatial and temporal proximity, in order to report from Malta. Experimental processes are emphasised to encourage interaction and appropriation

The confines of an are defined but potential is limitless, both in its reach for excellence and in its destructive power. On an island that has embraced (over) development, the consequence of a thriving modern economy, Architecture is very often on the frontline; standing against speculation and

Locally, therefore, Architecture is in need of a , an exploration of its expressions and innate interrogations, its manifold shadows. Not a soul searching or a somewhat post-mortem justification, but more a laboratory, a field of experimentation and research, an unlimited inquiry into the contemporary paradigms that lay claim on the discipline from time to time. Architecture needs consciousness to maintain its specificity as social art. Architecture is, finally, confrontation, of itself with its context, a curated impromptu between a structured rendition and 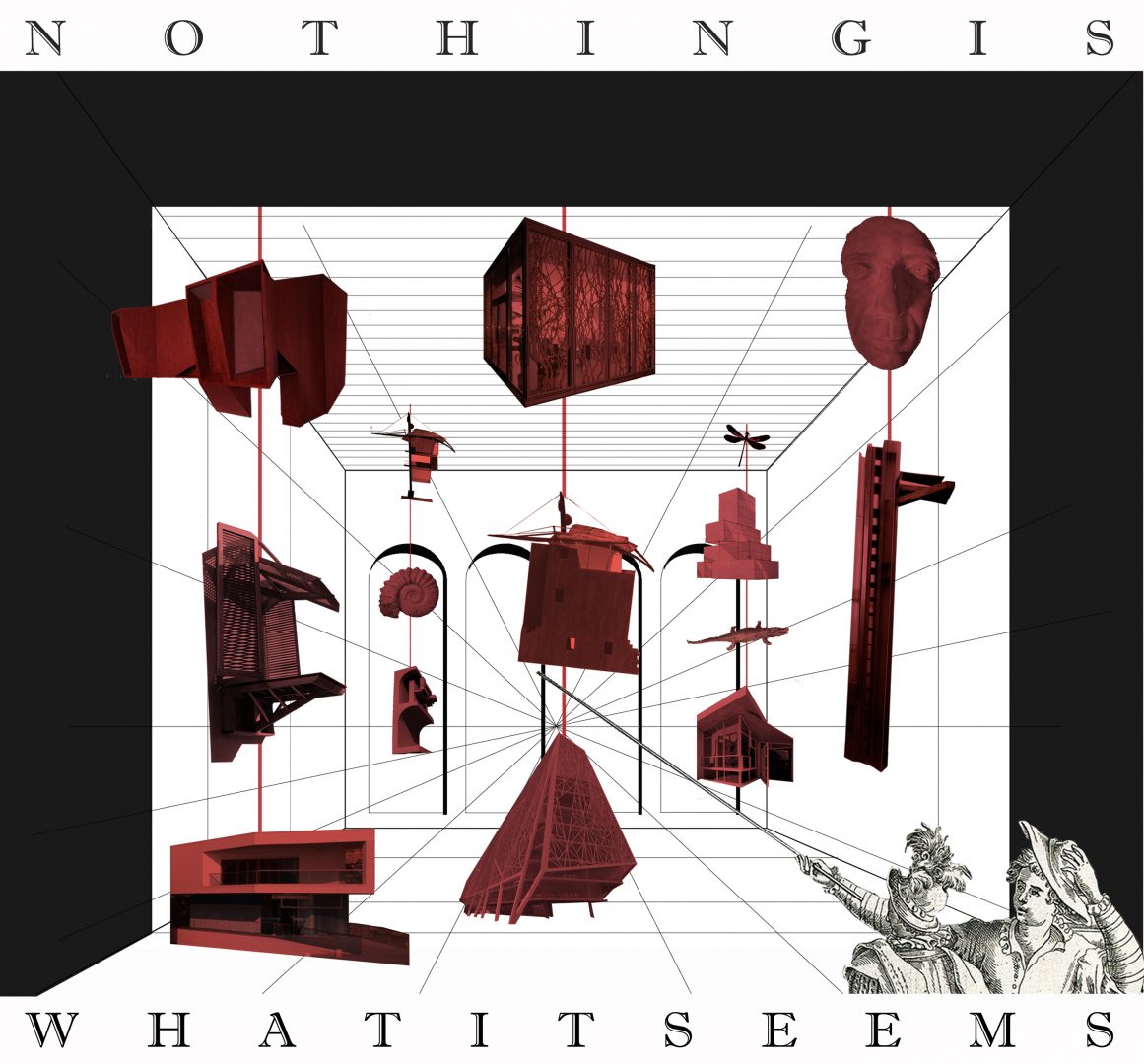 This project is supported by the Arts Council Malta through the Malta Arts Fund, .

We would also like to thank our sponsor Reuben Lautier Natural Stone Workshop, artists , Madeleine Gera, Aude Franjou and Alex Attard for contributing with their artworks to the theme developed in our cabinet