The Royal Opera House in Malta

'From ruin towards a new reality' in "Recupero, Valorizzazione Manutenzione nei Centri Storici" 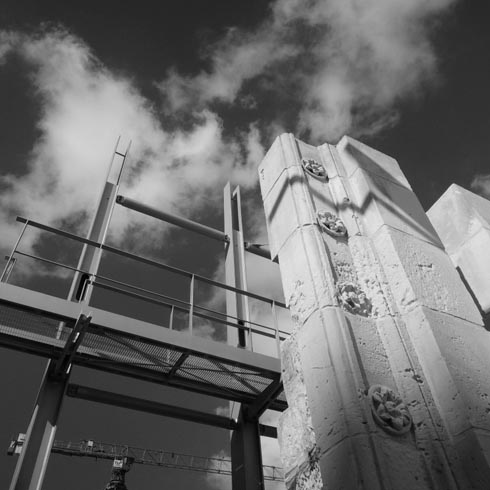 Authors of the extract are Konrad Buhagiar, Guillaume Dreyfuss

The bombed remains of the old Royal Opera House have deteriorated for over sixty years. Located at the entrance of Valletta, the capital city of Malta, the site constitutes a prominent element of the urban fabric and its considerable use value, as well as its importance as a symbol in the collective memory of the local population, gives it high

The Royal Opera House project required preliminary excavations and studies that brought to light the basements and underground spaces of the theatre, unknown to the public before their recent unearthing. These, together with a large lapidary collection scattered all over the island, have become intricately connected with conversion of the site into an open-air performance space situated above. The ruins, together with the values encompassed by the site itself, are factors that determined the design approach, as well as the restoration and technical methodologies adopted during the building works. This paper describes the approach to the project that resulted not only from the careful consideration of the remaining elements of the theatre but also from a re-examination of the time-honoured concept of ruins. The overlap of the latter was necessary to achieve the desired urban, social and cultural impact on the on-going rehabilitation of the entrance 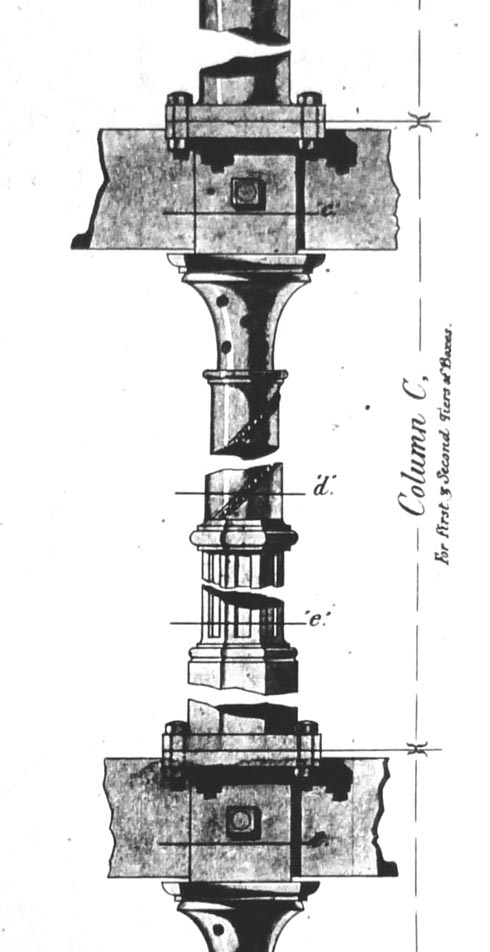 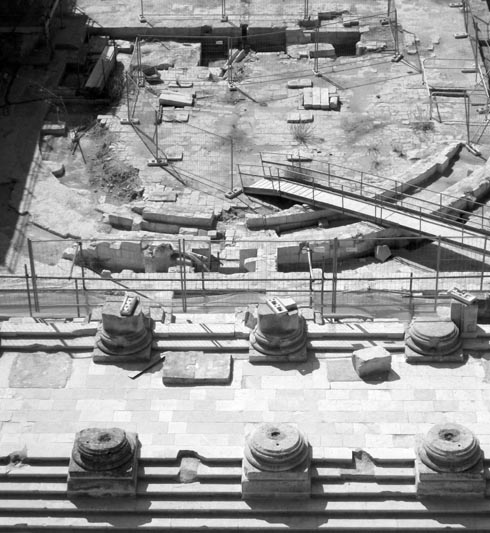 Read the full article
The Royal Opera House in Malta: from Ruin towards