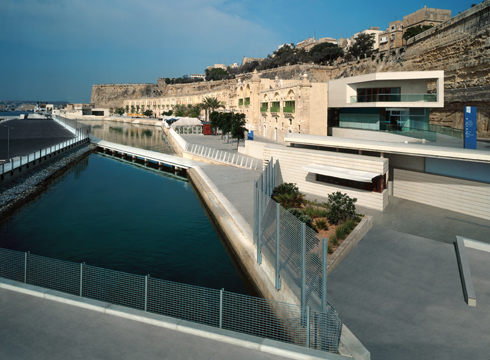 DENVER, Colorado – The Valletta Waterfront has been awarded Urban Land Institute (ULI) Global Award for Excellence. Widely acknowledged as the land use industry’s most prestigious recognition program, winners were announced on as part of ULI’s Fall Meeting in Denver. the selected from nearly throughout the world, Valletta Waterfront was recognised for its high standard of excellence in design, construction, economics, planning,

Since its official launch in , the Valletta Waterfront has become an international icon, embraced by local Maltese people as well as those from all segments and nationalities. Host to major national and international events such as concerts by artists like Alan Parsons Project, Gianni Morandi, Robert Plant, and James Blunt, as well as seasonal events like the Malta International Fireworks Festival, Holy Week and Easter Exhibition, and Halloween night program, redevelopment efforts have contributed to nearly in jobs. 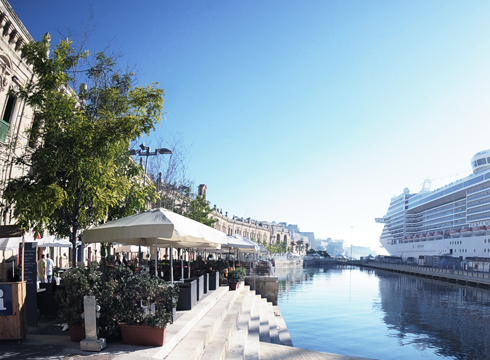 The redevelopment has resulted in annual tourists that infuse million annually into the Maltese economy; a significant contributor to an island with a population . Now viewed as an international model in the Cruise Port business, the Valletta Waterfront is a vibrant open space which has boosted the local economy, provided a year-round venue for national and international events, and more than doubled cruise 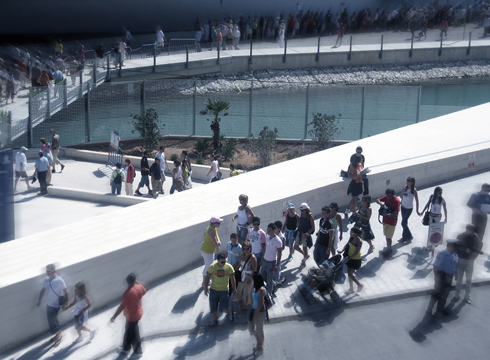