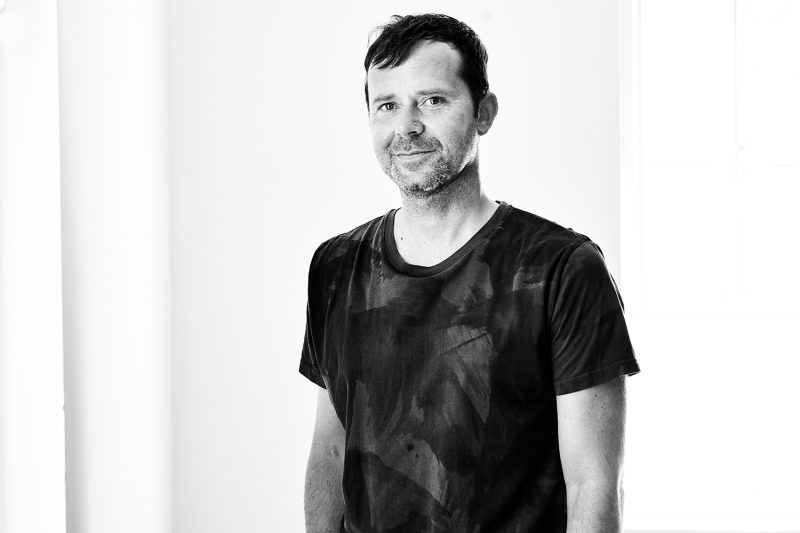 Tom Van Malderen is at AP. After obtaining a Master's in architecture at KULeuven Brussels he started his career working for Lucien Kroll in Belgium, France, and Holland. In 2001 he joined AP as a design director. Fascinated by the complexities surrounding the practice of architecture, he became gradually involved in the running of the firm and took up several management positions. In parallel, Tom sustains an artist practice in which he probes the intersections between art, design, and architecture. He also forms part of the contemporary art platform Fragmenta Malta and the Kinemastik international