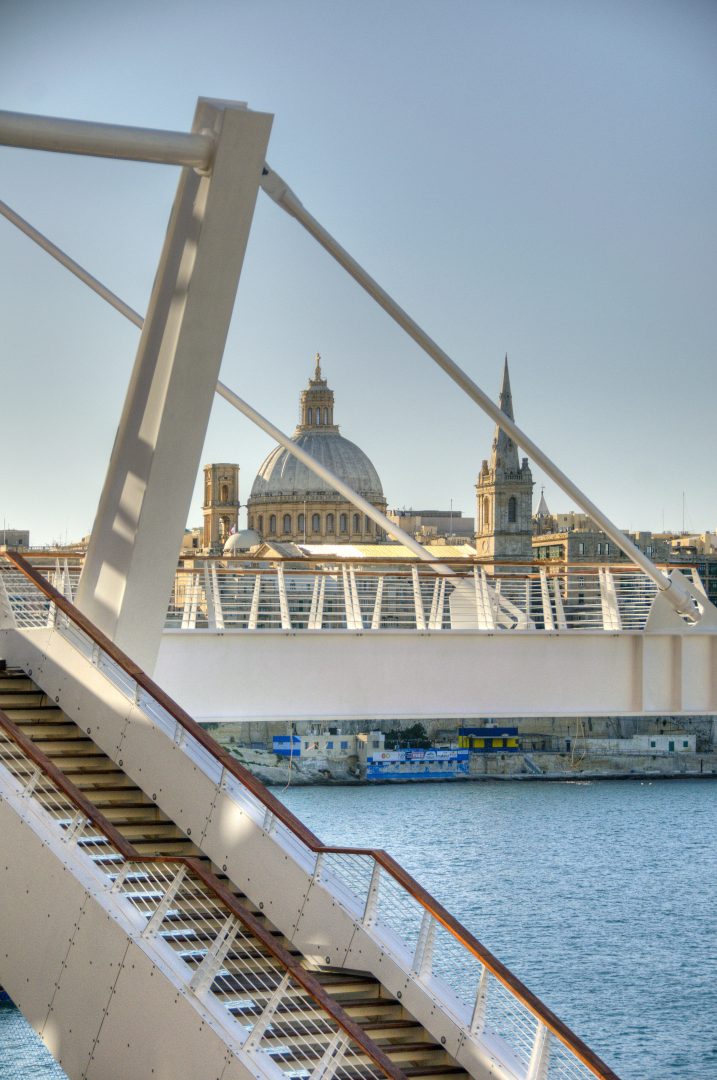 It is understandable that a large scale development like  should contain the contradictions and complexities that arise when onerous commercial targets are married to a rich building tradition and the specificity of a historic site. The location of the development on a peninsula facing the town of Valletta provides the inspiration and also the limitation of the overall urban plan, which, while aspiring at providing the framework for a cosmopolitan lifestyle, is not disconnected from the typical typology of the Maltese village or town, with its buildings clustered organically around a large, public piazza that provides the focus for life flowing through the built fabric. In fact, the retention of the spontaneity of urban tissue growing organically over time in a complex that was being built , a contradiction in itself, was one of the greatest challenges of the design of . 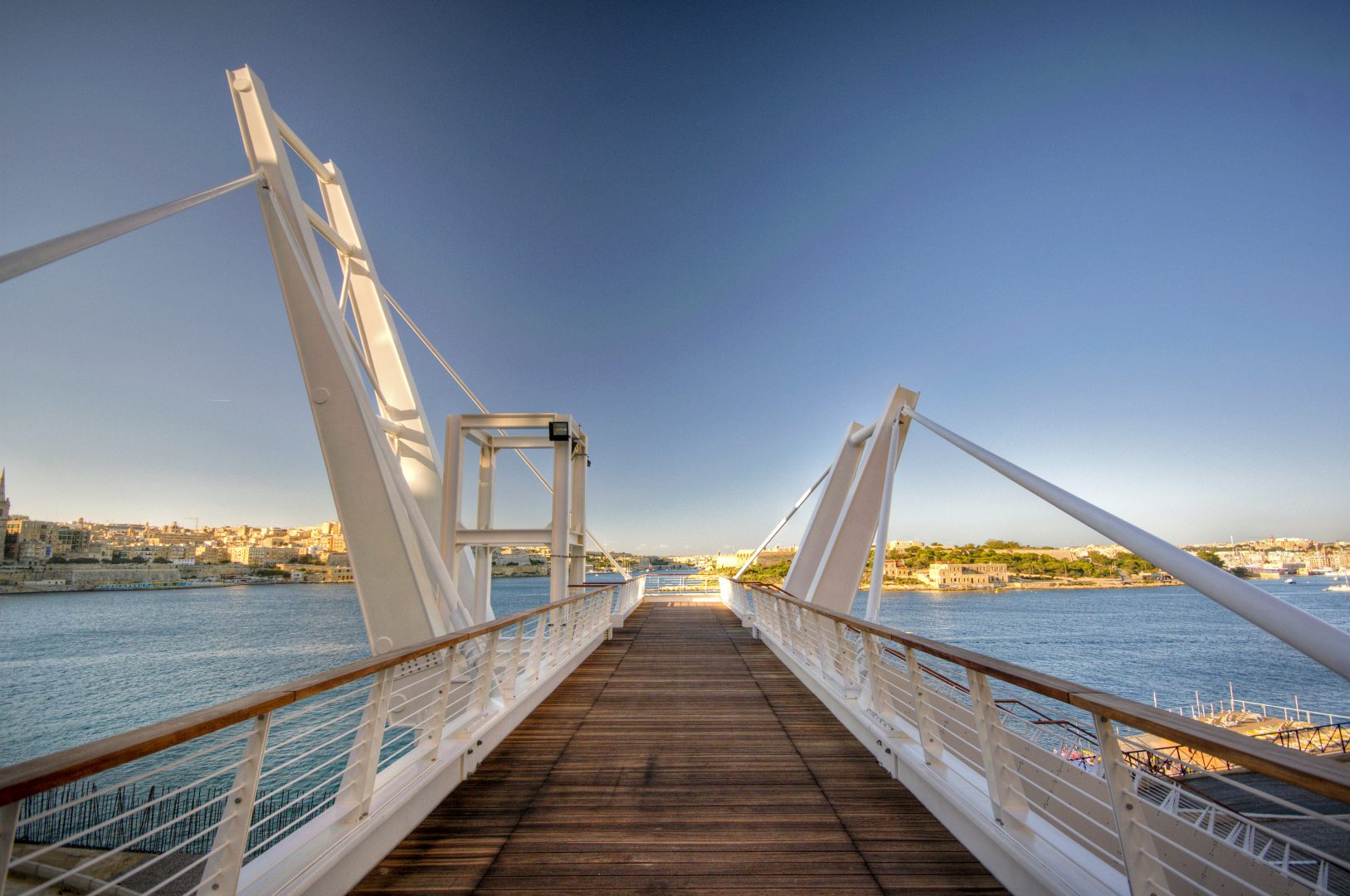 The provision of open space within the project was very high on the agenda but could not compromise the desired densities dictated by commercial constraints. This is another of the contradictions that the project design had to cater for. The result is that open spaces nestle at different levels and at unexpected turns of the road, gardens peep out from behind walls and fences and each apartment, at whichever level within the complex, is located in such a way as to get direct sunlight. Ensuring that this latter quality was possible posed an intriguing design problem given the relatively  scale of the buildings. In fact, to avoid apartments at the back lying constantly in the shade of the arc of front blocks that follow a the latter were stepped back in such a way as to allow the winter sun to penetrate into the heart of the development, forming a series of stepped terraces which are, in effect, the back gardens of the foreshore apartments. This concept of terracing was natural to the anonymous builder of vernacular constructions in the Mediterranean region and became an obligatory ingredient of the more  modernist architecture
characterizing the greater part of the . Used here it allowed us to achieve the ineffable, but much desired, match of tradition and modernity. The area has been conceived as a whole, a complete village which will encompass everyday living, work and leisure. As in any living town, it is still a work in progress, and will continue to be as long as . 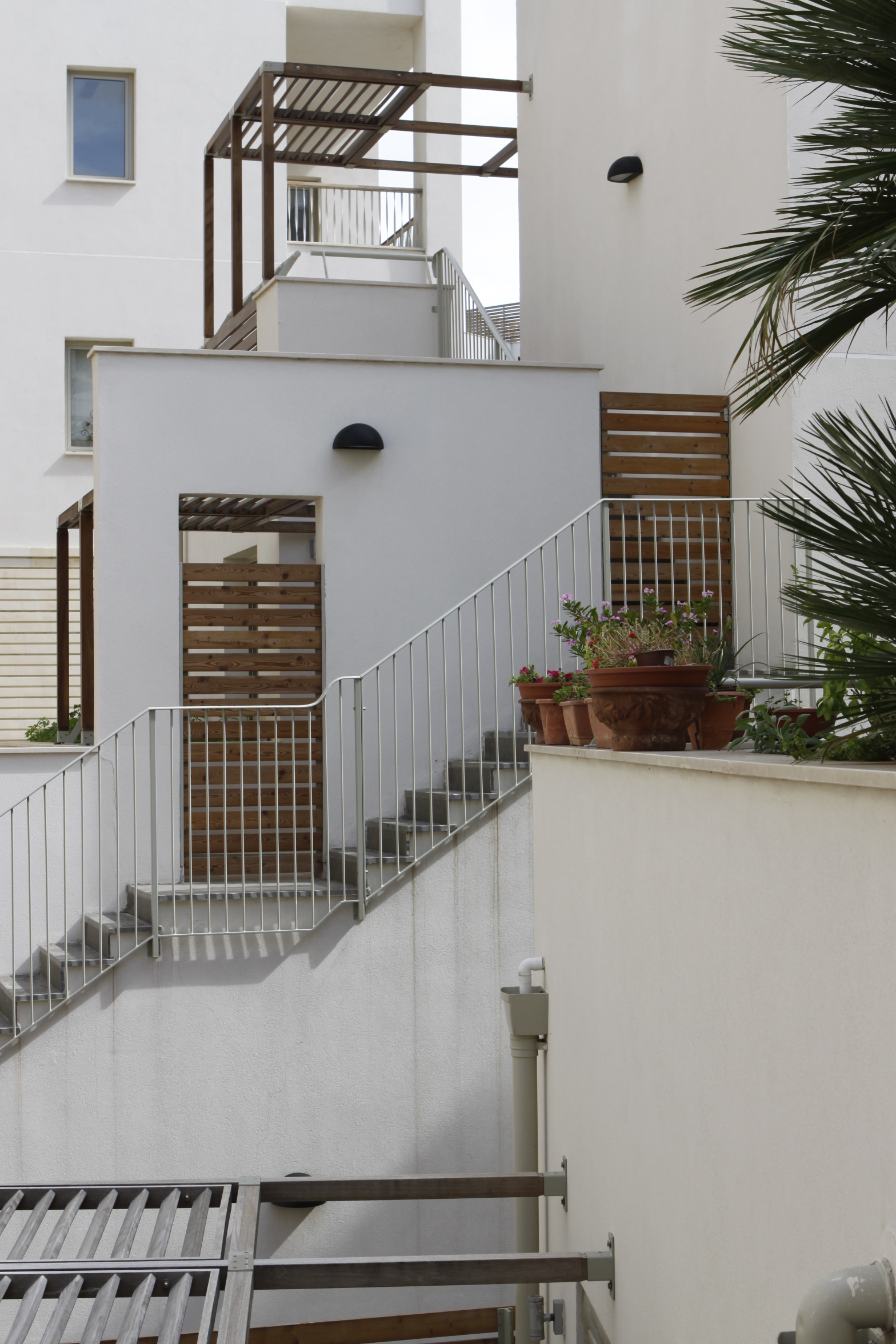 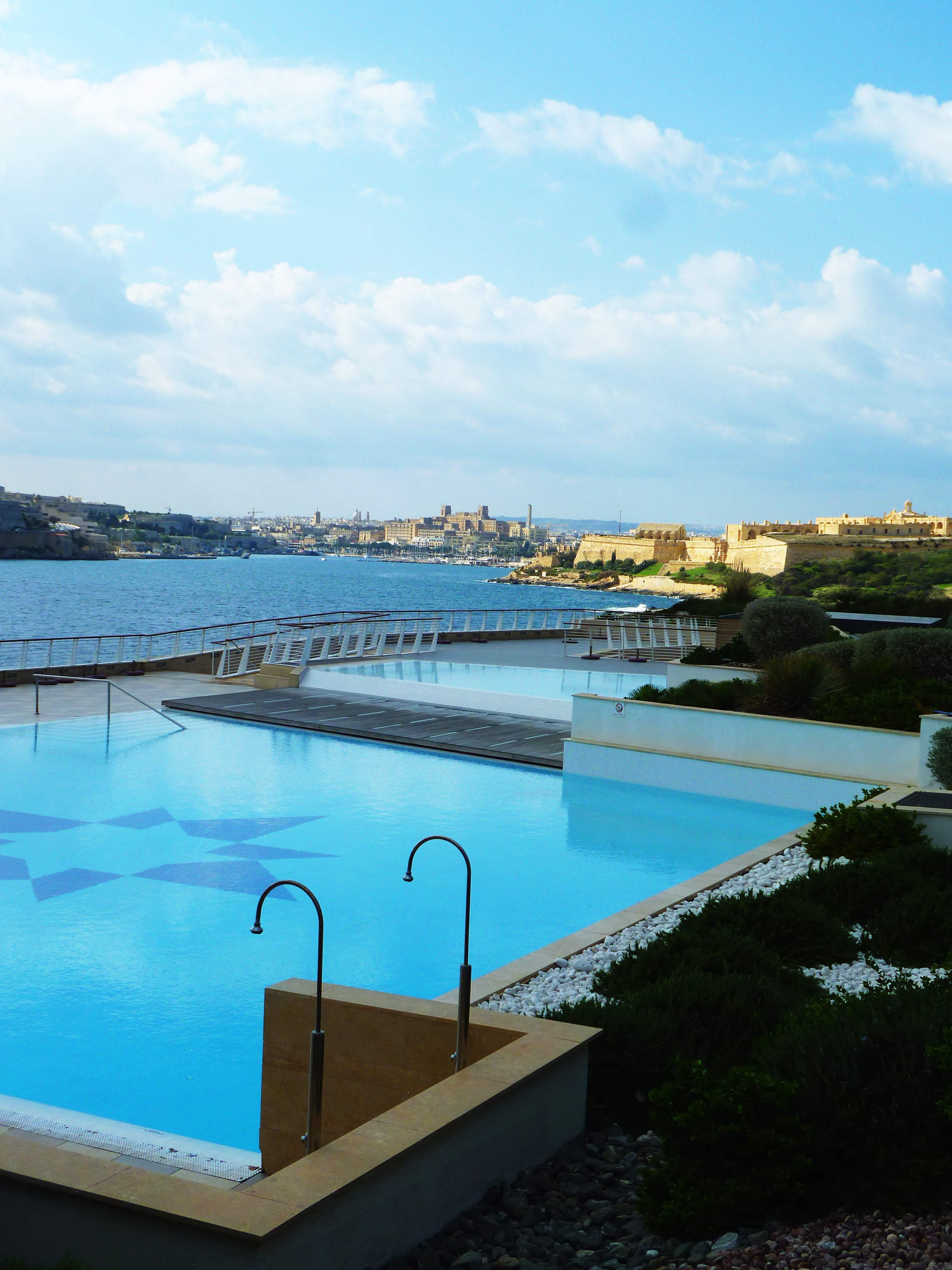 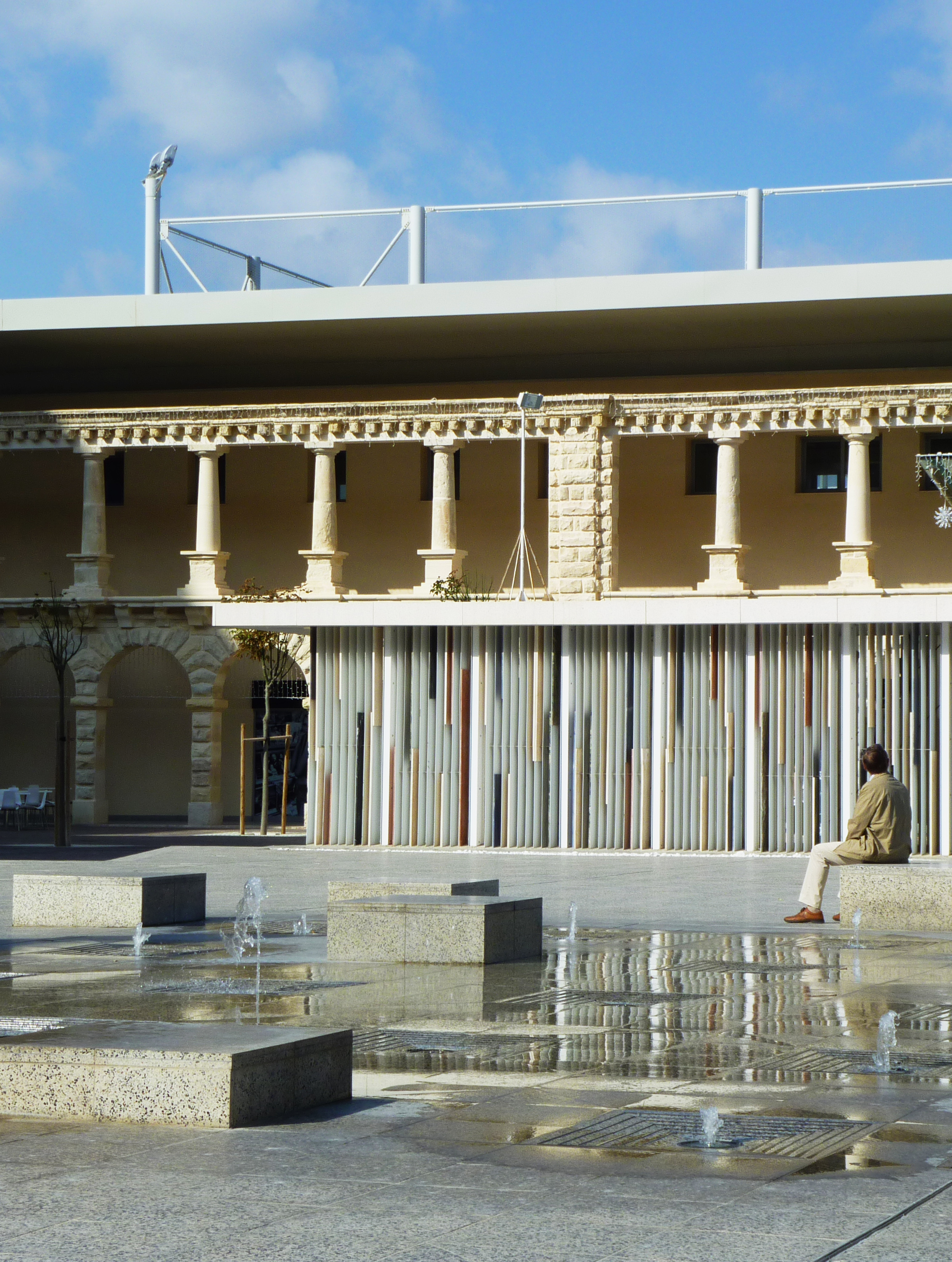 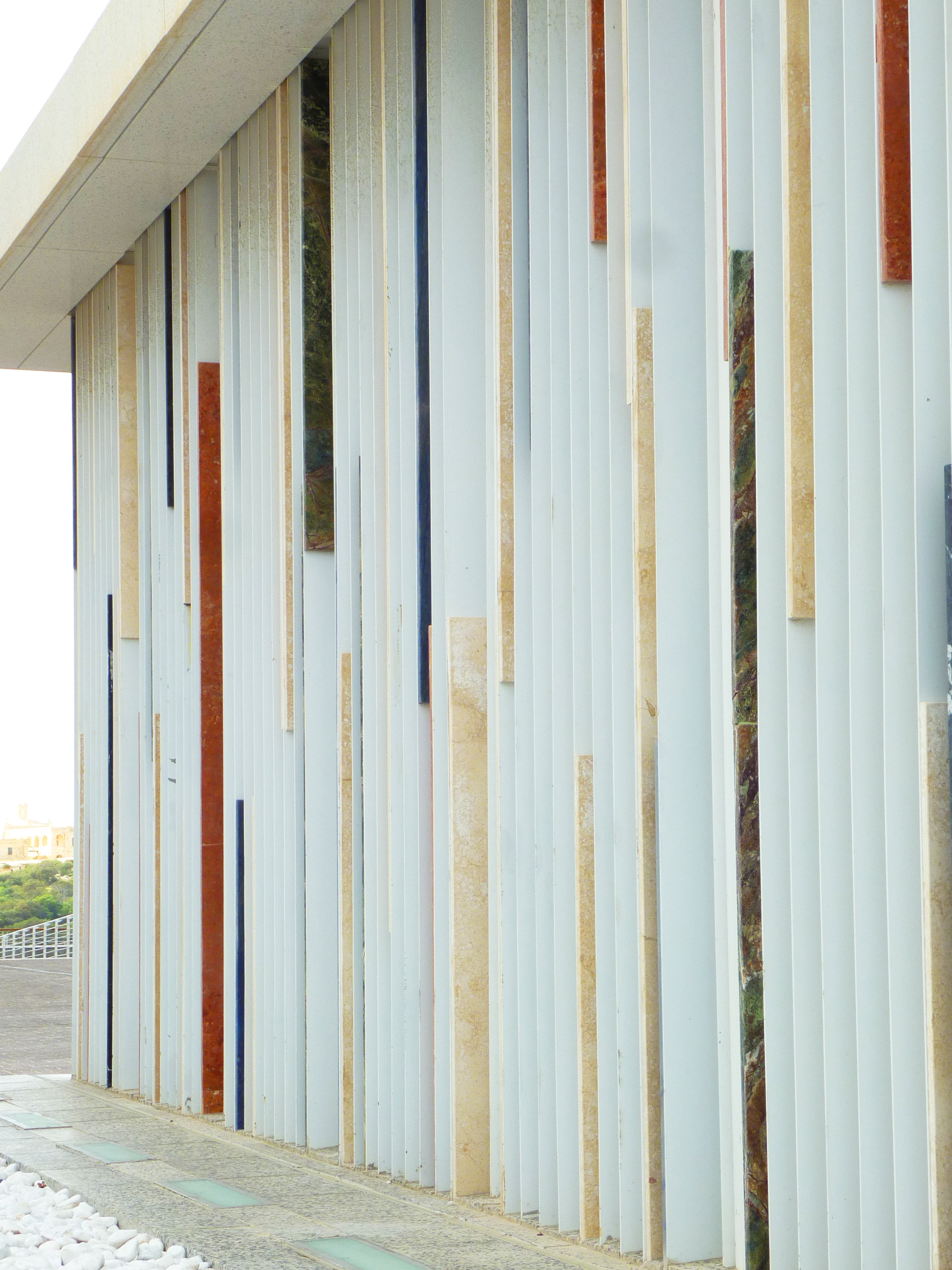 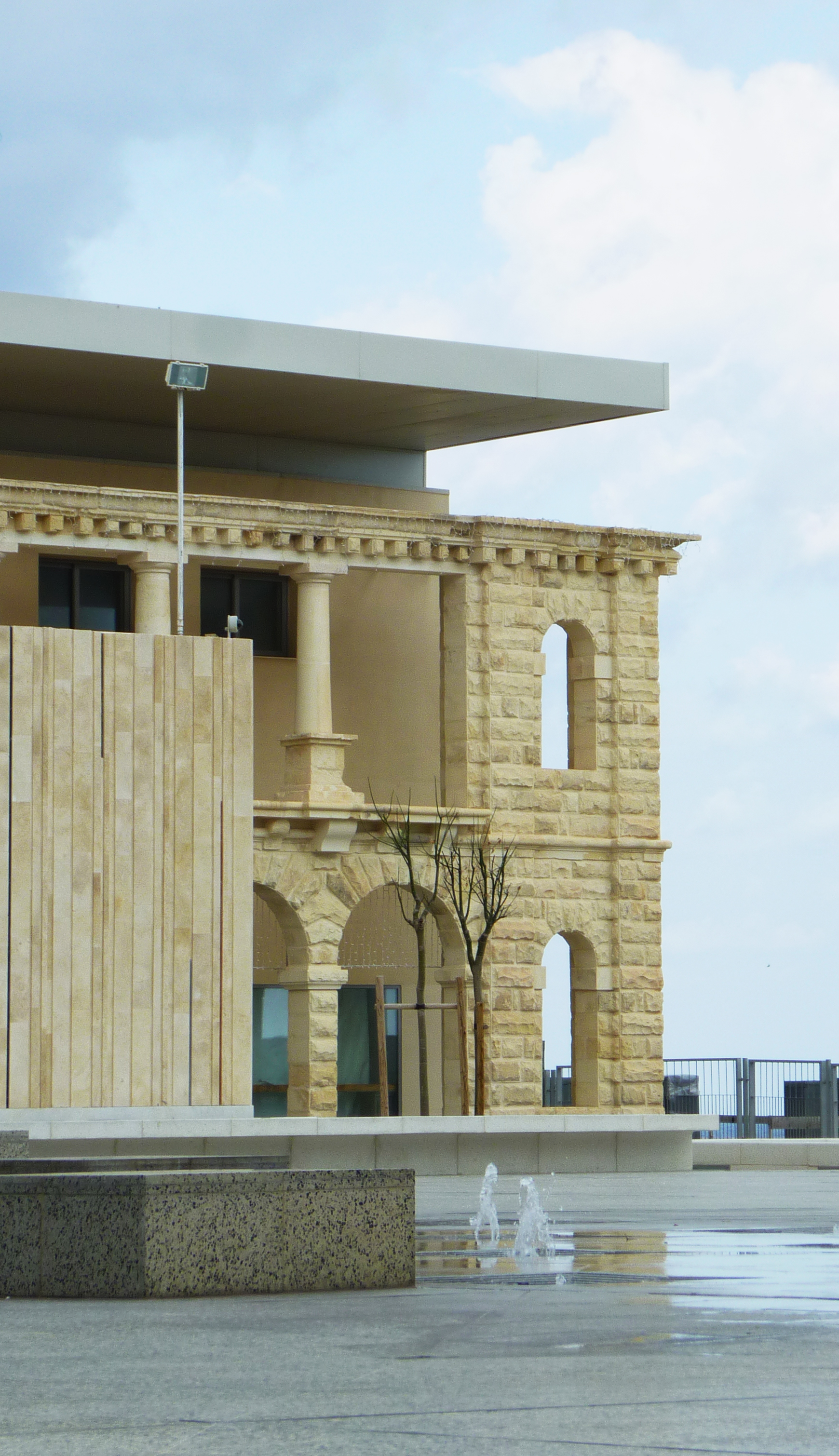 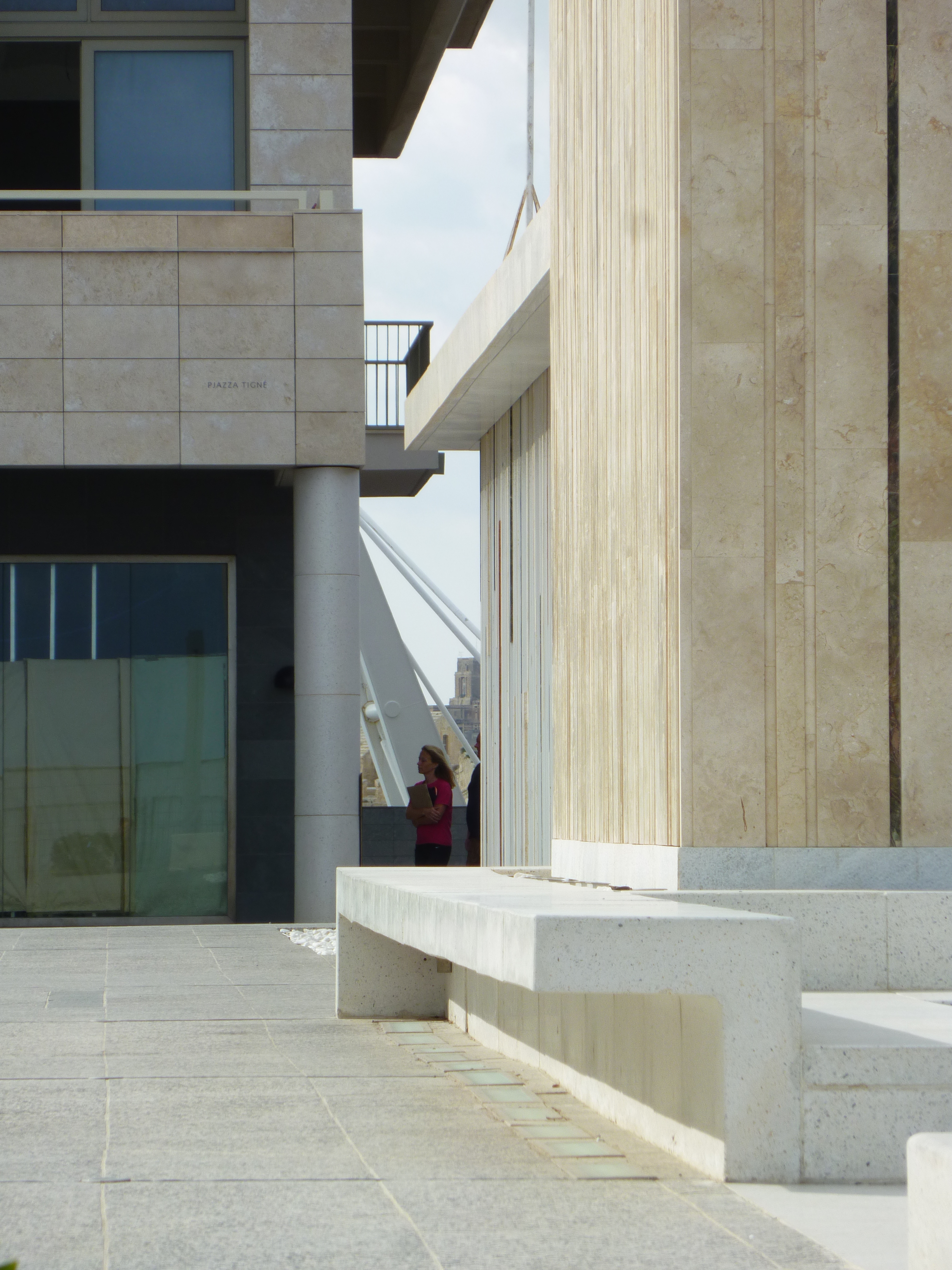 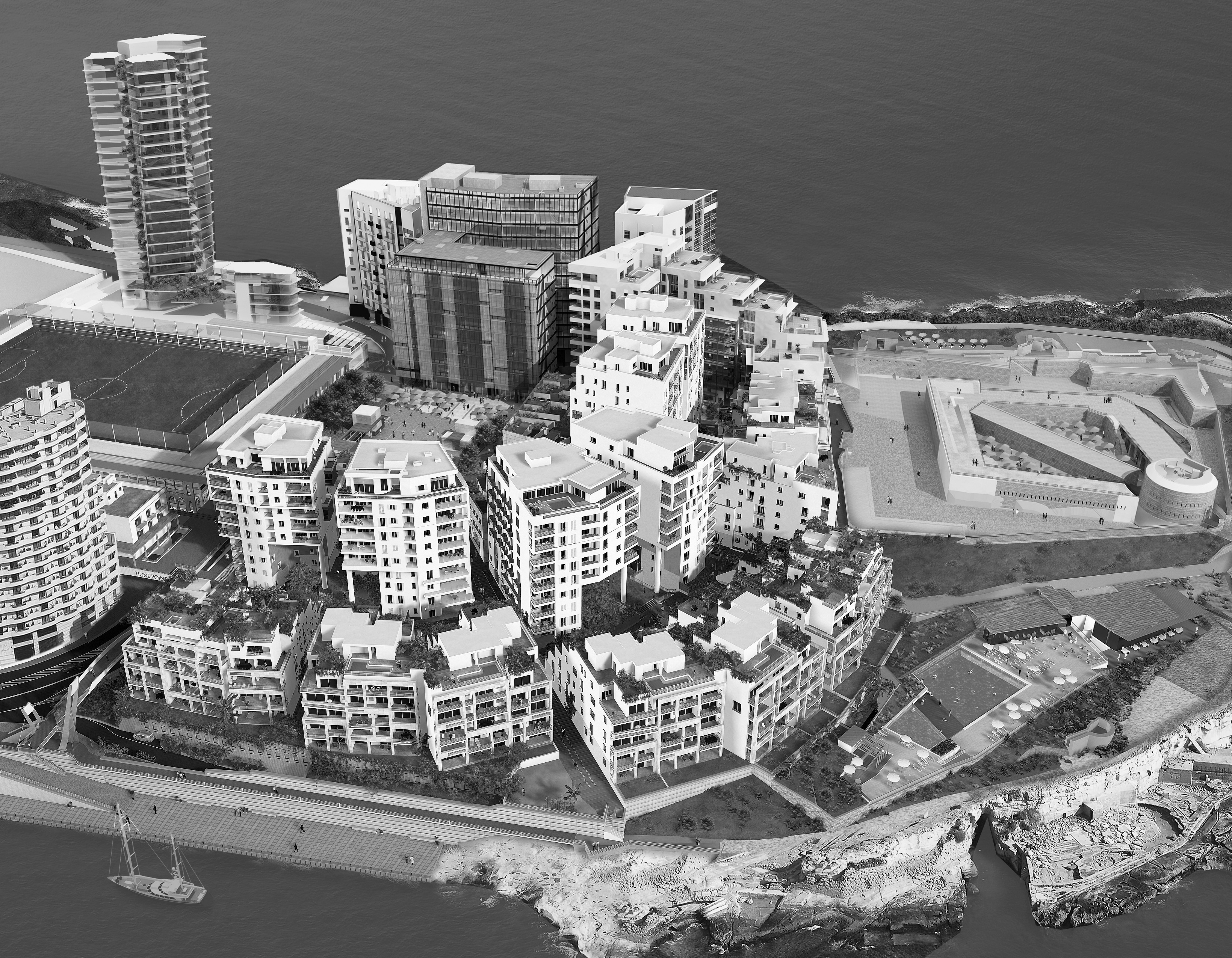