From Architecture Project
to AP Valletta

In 1991, we started with the name, Architecture Project, a manifesto tradition declaring the urgent need for a project new energy to Maltese architecture. At that moment in history, though, Modernism was on its last legs and the isolation of the island started a thing of the past. Architecture Project, began to contribute to the awareness of Architecture which began to flourish again on the island, the context of the original mission was transformed irreversibly. always been prepared for change, and has remained, as a result, fresh and catchy, albeit more ambiguous. Having specialised in restoration and historic contexts from the onset, the lessons of the past have been relentlessly absorbed by this philosophy and continuity is the essence 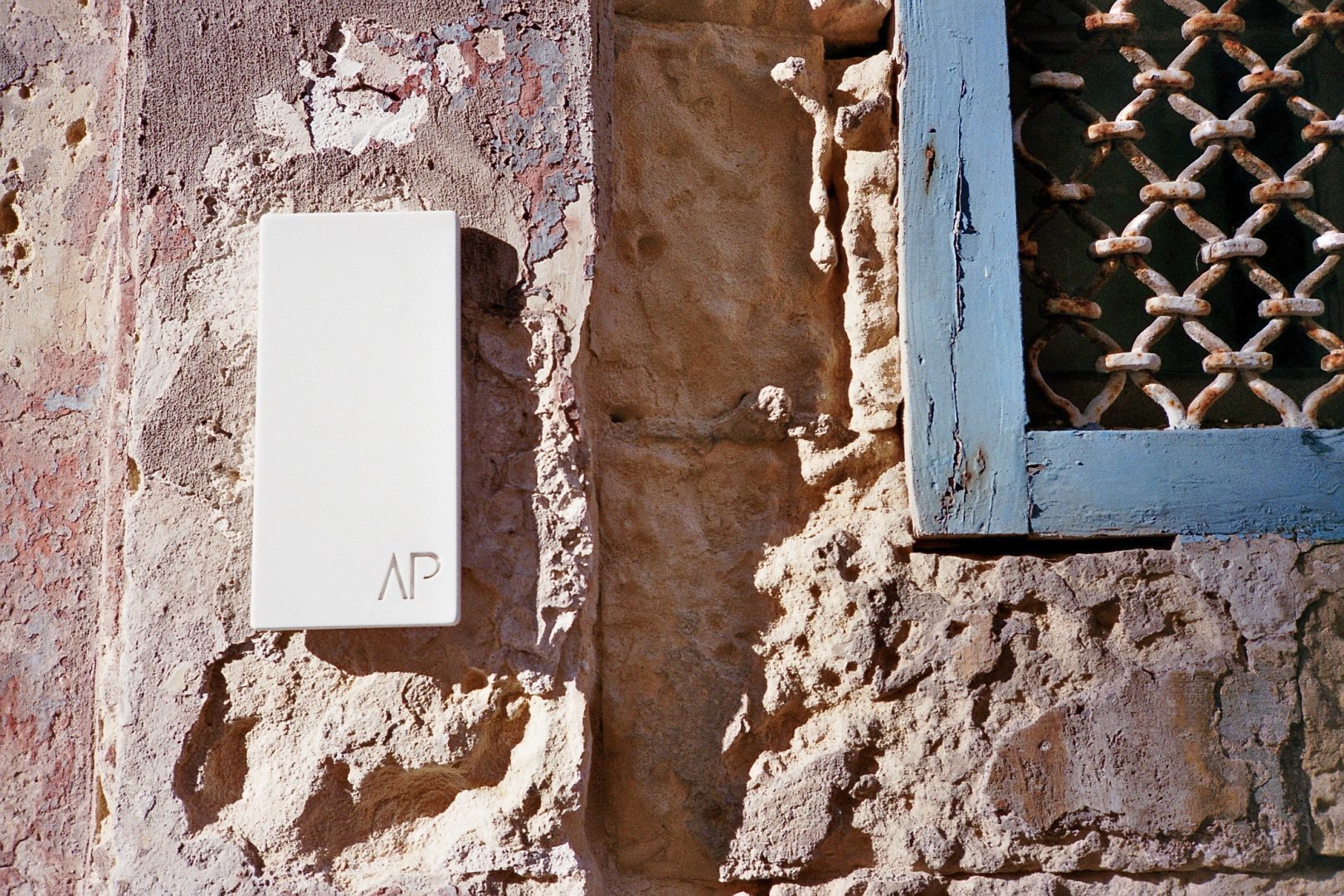 While working in an aggressive construction industry that constantly provokes change in order to remain buoyant, AP bears daily witness not only to the ceaseless birth of new structures and the death of old ones, but, above all, to the survival of that which has intrinsic value and contributes to the well-being of society, by forming part of its heritage and creating its identity. We see our mission as similar to that of the alchemist whose erstwhile research was aimed at converting lead into gold. other human activity, the ingredients of Architecture are often restrictive and mundane, but our goal is to combine them in such a way that the end result is lifted out of the basic sphere, provides continuity with the valuable Architecture of the past and is invested with the quality

This is best reflected in the relationship that the practice has maintained with its city, Valletta, for more than twenty years. time, we are looking forward to continuing our story and to connect the ‘Architecture Project’ name directly with the city. The name requires something memorable and inspiring that is capable of creating memories in the future. Our story helps construct 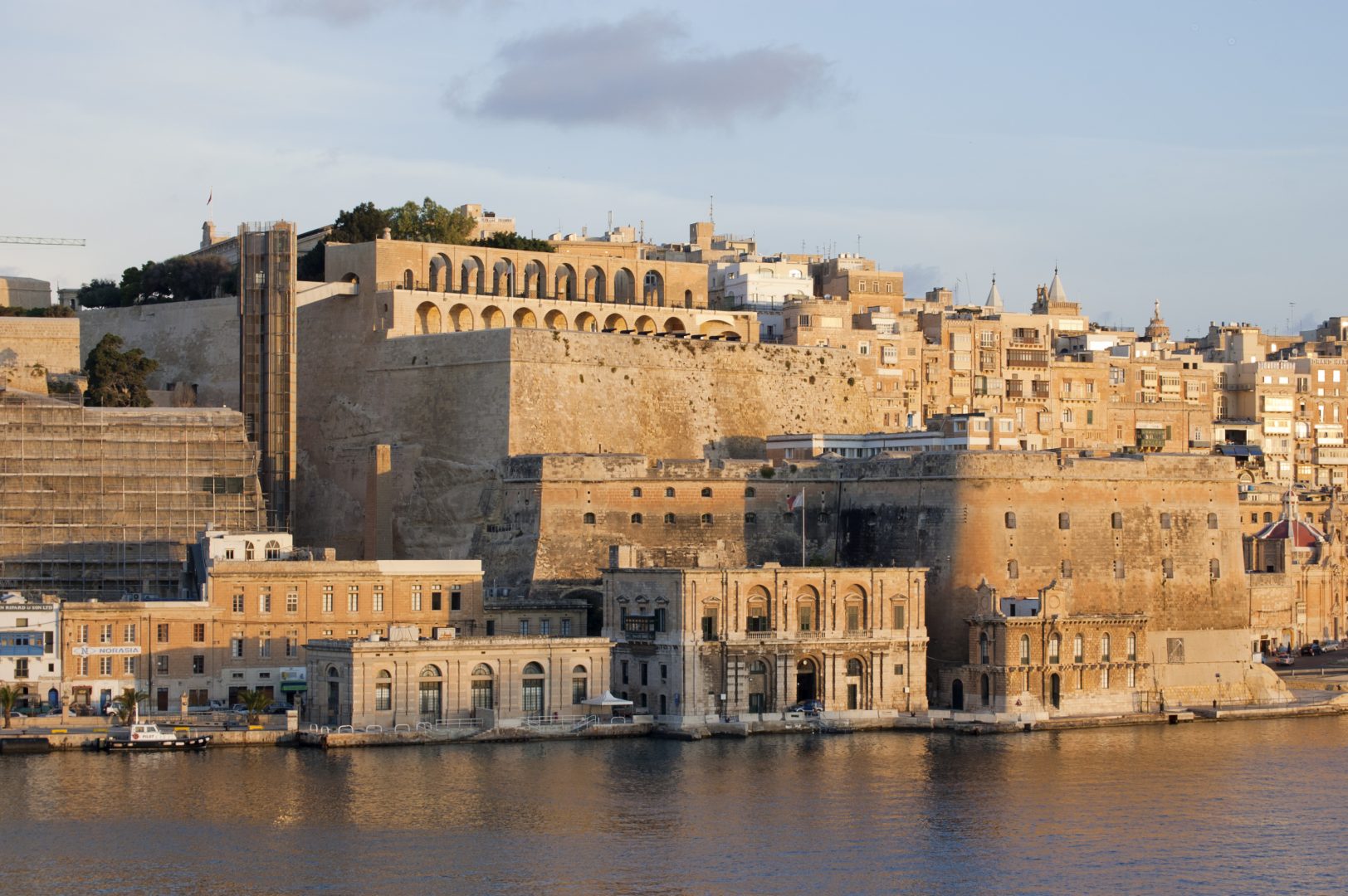 As a practice we have a strong link with Valletta as we have maintained and developed its very fabric through a series of projects like Lift, museum at and the restoration of Anglican Cathedral, as well as research projects such as Novelletta, presented at the London Festival of Architecture and at d’Architecture in Paris, , cyclical and urban proposition for the city. we are also physically linked to our city as we live, breathe and work in Valletta in building that we are currently transforming into cluster, bringing architecture and design, food and 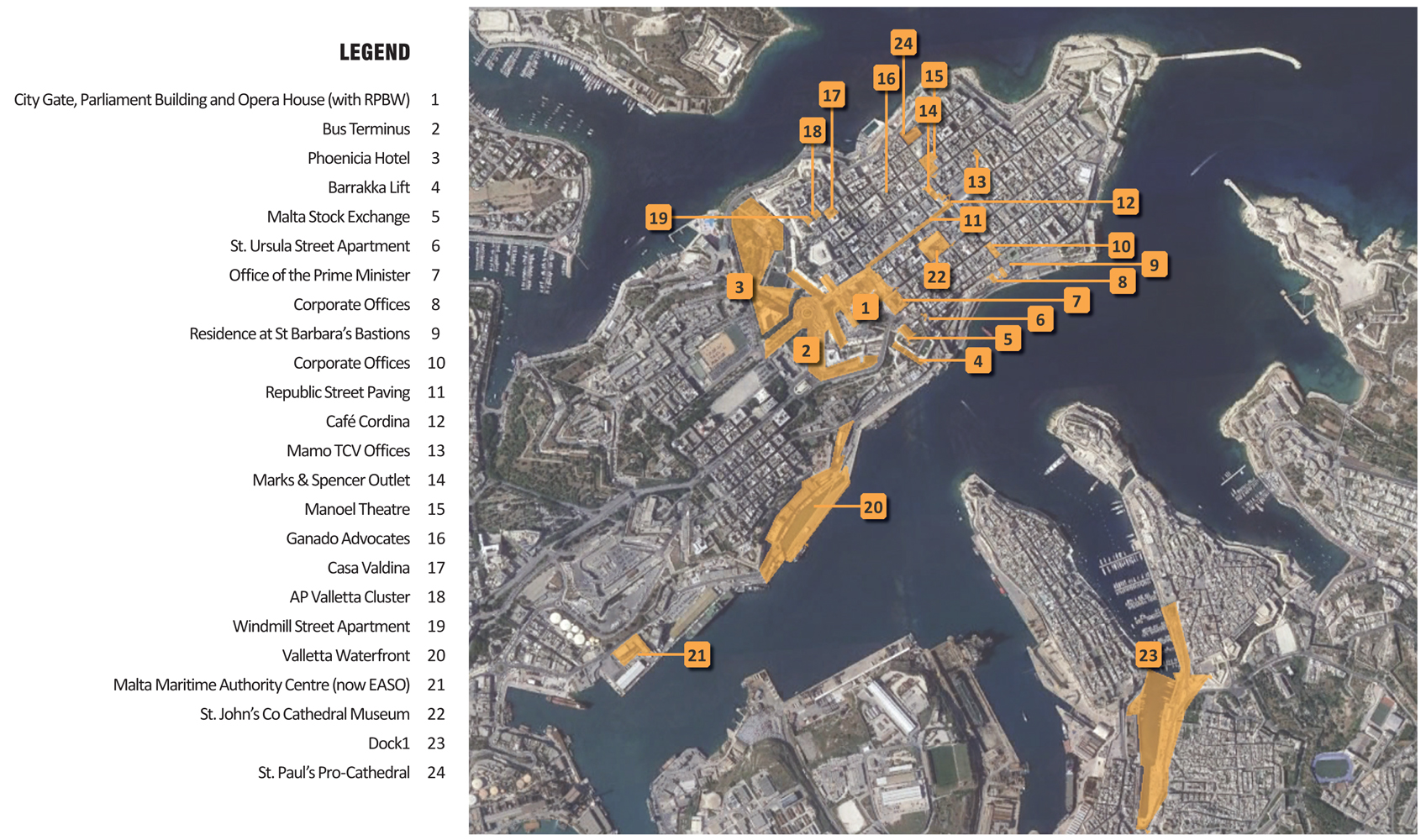 ‘The idea of Valletta’ becomes a central tenet of the story of Valletta as a Renaissance city is an important example of the Architect’s role in designing the ‘Ideal City’ – concerned with lasting beauty and functionality, to be enjoyed by all. we are eager to persevere in this endeavour to (re)develop the model of a Renaissance City into a Model City of the Future, with Valletta as a laboratory

It is fitting then that we now choose to become AP Valletta.