Beyond the Building Physiognomy 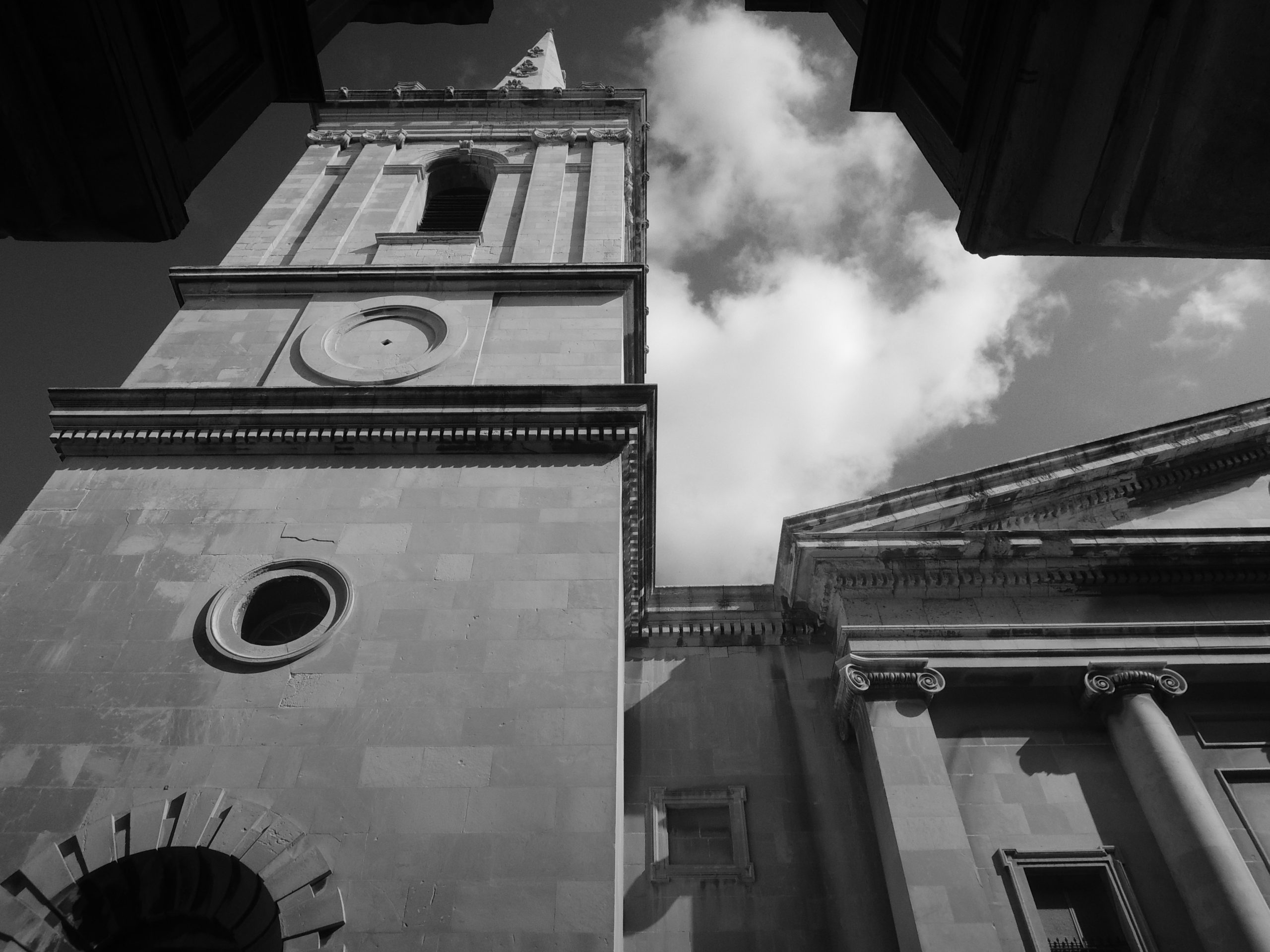 We proudly took part to the European Cathedrals Conference, organised by the St John's Cathedral Foundation, and contributed with the paper

This article was published in: The Physiognomy of Cathedrals: Conservation Strategies, Catalogue of Papers of the Malta Conference organised by the European Cathedrals, 1-2 July 2021 in collaboration with the St John's Cathedral Foundation; Malta, Progress Press, 2021:

The paper discusses the significance of working with an integrated trans-disciplinary team in heritage projects to ensure appropriate response to the conservation programme. It also describes methodologies necessary to anticipate issues of building pathologies, which are derived from the collaborative process of archival research,

Whereas the face of the building may carry the signs of inwards qualities or defects, relying on trans-disciplinary expertise at early stages allows for a more accurate understanding of the conservation

The role that architectural heritage plays in the promotion of memory and in guaranteeing continuity between past and present is vital for the creation of an identity that satisfies man’s primordial need for a sense of belonging. What defines a monument is therefore not only its tangible properties, its architectural form, or its qualities and physiognomy. A monument is also the container of an immeasurable store of intangible cultural heritage, defined, according to the UNESCO Convention on the Safeguarding of Intangible Cultural Heritage (Paris, 2003), as the “practices, representations, expressions, knowledge, skills—as well as instruments, objects, artefacts, and cultural spaces associated therewith — that communities, groups and, in some cases, individuals recognize as part of their cultural heritage” (Article 2). The intangible cultural heritage of a monument must therefore participate in and determine a holistic approach to the documentation, restoration, and promotion of monuments and monumental sites. This emergence of an extended methodology for the restoration of monuments is linked with the word “monument” itself which has been re-contextualized many times in the wake of the evolution of the concept of “heritage”. The main reason for this semantic transfer was the need to put tangible heritage into a broader context and to connect it with its intangible aspects whether spiritual, political, social or cultural (Chatzigrigoriou et al., 2021). In the end, the idea that intangible cultural heritage co-exists with the creation of tangible heritage, advocates the need to consider elements like technology, economics, politics, and culture in the drawing up of restoration methodologies that consider aspects of the building that extend beyond its immediate physiognomy.

The word ‘physiognomy’ is defined as the study of the face or outward appearance to discover the inward qualities or character of a person or object. The theme, and its relation to religion, was explored in Gorringe’s Earthly Visions (2011), most specifically in his development of Jenkins’ seminal Bampton Lectures, published as The Glory of Man (1966), about portraiture and “the significance of the incarnation”.  Similarly, the architecture that we witness and have the privilege to work with, encompasses years of weathering and alterations, but perhaps more importantly their significance is that they embody generations of know-how, construction technologies and building traditions, all intrinsically linked to the historical fabric. At its core, the historical fabric expresses the urban, social, and political context of its construction era, serving as an imprint of the local and global contributors at the time, from a political or national macro-level, all the way to the mason’s carving of each decorative motif at a micro-level. Moreover, while the material part of a monument may leave its mark over time, the intangible element most closely associated with its creator may not always survive. The survival of the intangible element, however, can be the carrier of an invaluable transmission of knowledge, whether oral, archival, or even in-situ, that contributes to the understanding of old, or even obsolete practices, knowledge, and skills. This is a form of memory, embedded, both physically and metaphorically, in the material manifestation of the building itself, that provides evidence of the relationships people have developed with the monument over time through a shared system of ideas and beliefs, in the form of social and cultural structures in particular. In this way, the physiognomy of a building can become more than just its physical fabric or appearance. This concept supersedes the perception of the physiognomy of historic cities, for example, as being mainly visual and kinaesthetic, as described by most scholars from Sitte to Lynch (Chatzigrigoriou et al., 2021). It emphasises the manifestation of values and memory that transform a set of stone walls, metals, and timber structures into a monument, a structure that acquires historical significance and becomes a “memorable” asset of the intangible heritage of the society that created it.

“Heidegger uses the word “bewahrung” which means “preservation” but has the same root as the word “wahrheit” which means “truth”, giving to “preservation” the onus of preserving the “truth” of the monument” (Chatzigrigoriou et al., 2021). The intangible cultural heritage of a monument reinforces the recognition of its “truth” and demands conservation strategies that analyse the multi-layered composition of both tangible and intangible elements, to ensure that they are preserved for present and future generations.