The Church Chaplaincy Council has entrusted AP with the restoration of this monument in 2017. There is no building in Malta more symbolic of the presence of the British on the island than St Paul's pro-Cathedral. Its elegant steeple is the most iconic element on the Valletta skyline, a lofty needle piercing the Mediterranean sky. The Church was commissioned by the Dowager Queen Adelaide who laid the foundation stone on on the site of the Auberge d'Allemagne. Damaged during WWII, restoration works were carried out based on the original designs of William Scamp. They incorporated a new pulpit dedicated to Sir Winston Churchill and a new Chancery that was inaugurated in 1949 in the presence of 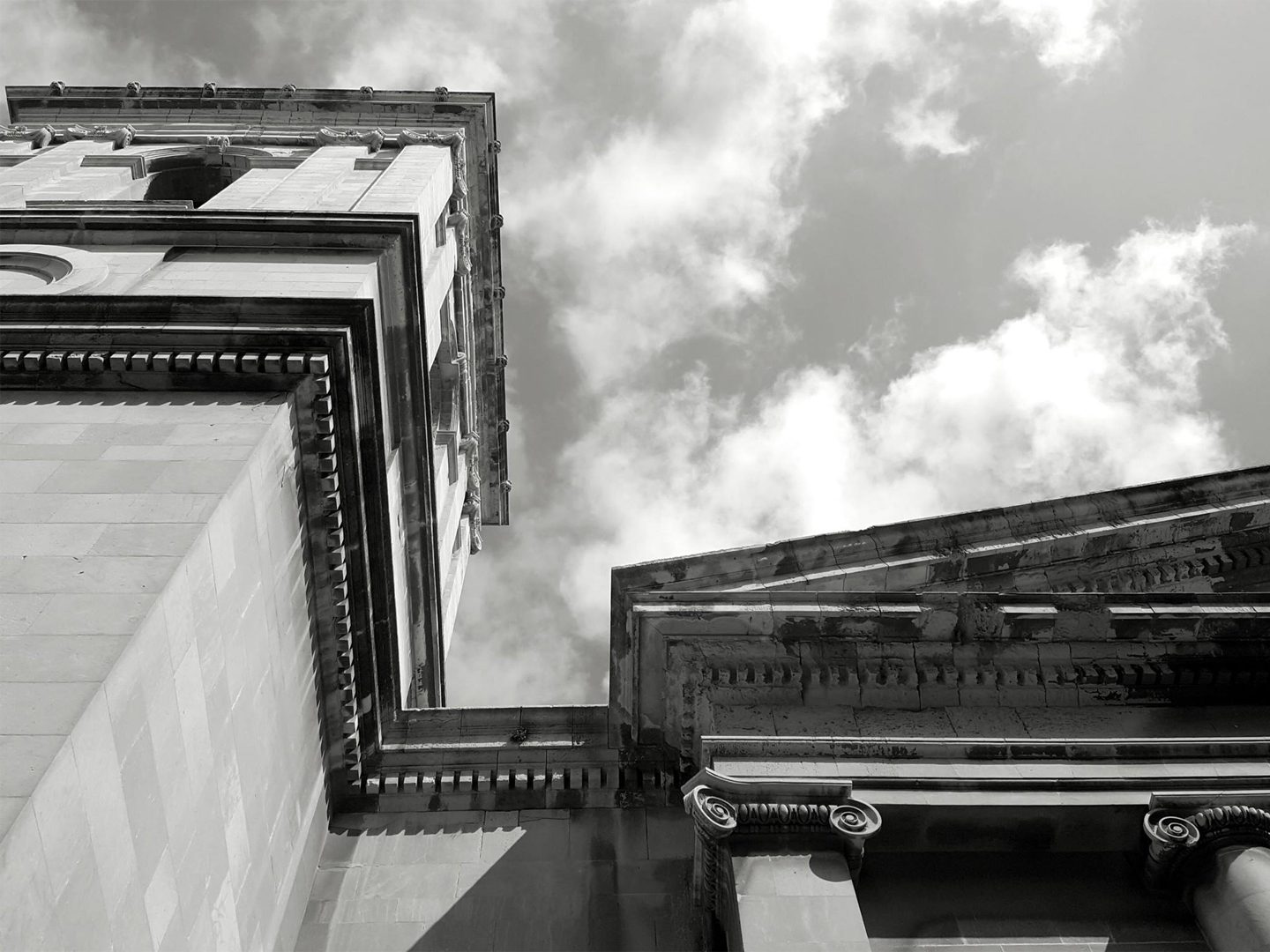 Since then, the Cathedral has stood silently, a heroic testimony to the combined contribution of the Maltese and the British to great events of the

The time has come for the citizens of today to guarantee the survival of this monument into the future. An appeal to support the restoration project has been launched by the Save the Cathedral Committee, to read more about and contribute click here.