From Architecture Project to AP Valletta 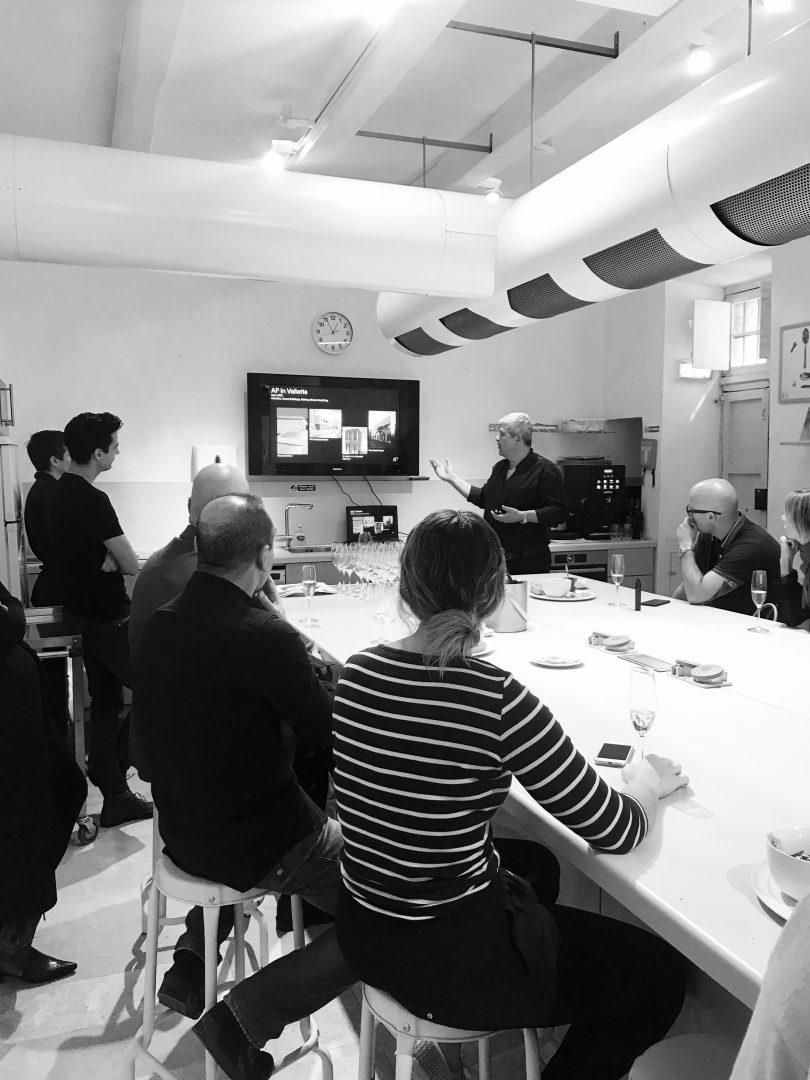 Architecture Project has formally become , following an intense rebranding exercise which has led to a more representative identity and to a new website that reflect the new narrative .

Since the original context of our architecture mission has changed and developed through the years, embracing change came very naturally. “Change generates evolution, and it is the only thing that keeps everything alive”, commented one of AP Valletta’s Executive Directors,

To publicly announce the latest changes in our practice, AP held a lunch with local press, in collaboration with Mediterranean Culinary Academy, part of Four Sappers creative cluster. 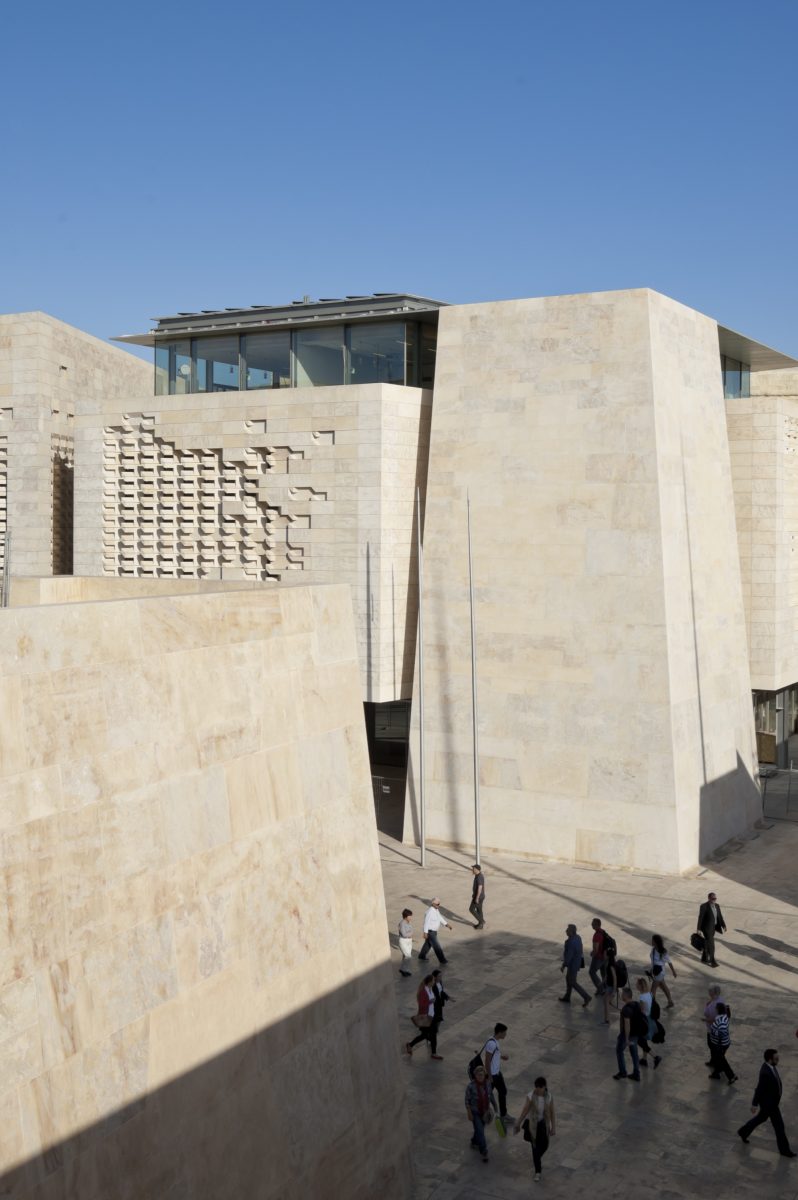 Architecture Project was founded in 1991 as a manifesto in the Modernist tradition, addressing the urgent need for a project to give new energy to Maltese architecture. At that moment in time, though, Modernism was on its last legs and the isolation of the island started to become a thing

As a result, while Architecture Project, or AP, began to contribute to the awareness of Architecture, the context of the original mission was transformed irreversibly. AP embraced it as part of the very essence of the then fledgling practice. “Change generates evolution, and it is the only thing that keeps everything alive”, commented one of Executive Directors,

A common thread of this evolution is the strong link of the practice with Valletta. has renewed and developed the city’s very fabric though a series of projects like the award-winning Barrakka Lift, the regeneration of City Gate and the new Parliament in collaboration with Renzo Piano Building Workshop, and the ongoing new museum at St John’s Co-Cathedral and the restoration of St. Paul’s Anglican Cathedral, as well as research projects such as Novelletta, presented at the London Festival of Architecture and at La Galerie d’Architecture

AP Valletta is also physically linked to the city, being based in a seventeenth-century building that is currently being transformed into ‘four sappers’, a creative cluster, which brings architecture and design, food and digital fabrication together. New projects in the fields of proptech and education are in

A distinctive feature of creative enterprises is that they thrive best in each other’s company, and in places that have a strong local identity. The concept is therefore to enable creative enterprises to become drivers for urban regeneration and innovation within the context of Valletta as a creative city. Currently, AP Valletta, fablabvalletta and the Mediterranean Culinary Academy form part of this growing community. They collaborate and share innovative ideas, make new products, engage in education and research, organise exhibitions and events. The latest example of this co-working activity is Ro-Botanicals, an experiment on alternative food-related technologies, presented to the public during

The practice is now ISO 9001 certified.  It is consolidating its reputation as an international research-based practice and is currently finalising negotiations for the preparation of a masterplan for a mixed-use development in Indonesia, which will explore how contemporary urban design and architecture can combine new technologies, sustainable design and sensitive landscape design into a new expression of the

The practice has also appointed a new non-executive (and non-architect) chairman, Reinhold Karner, an international business advisor experienced in building sustainable entrepreneurial success. With 40 years of experience as an entrepreneur, mentor and management consultant, Karner says that, “To be successful is a great art, a perpetual challenge which follows its own rules