AP Valletta has positioned itself within a creative cluster in 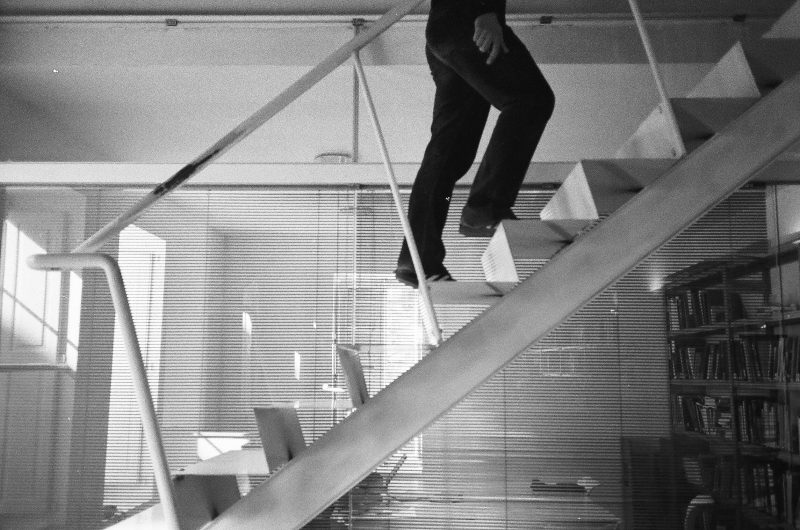 The idea of bringing together creative enterprises next to each other is to stimulate them as drivers for urban regeneration, innovation and branding. The concept is to develop and grow within the context of Valletta as a creative city after Valletta’s stint as a European Capital of Culture in 2018, based on connecting cultural enterprises as a value chain. Currently, AP Valletta, IP Valletta, fablabvalletta, and Building Futures form part of a creative community which shares interest in novel ideas and collaborate on different levels including 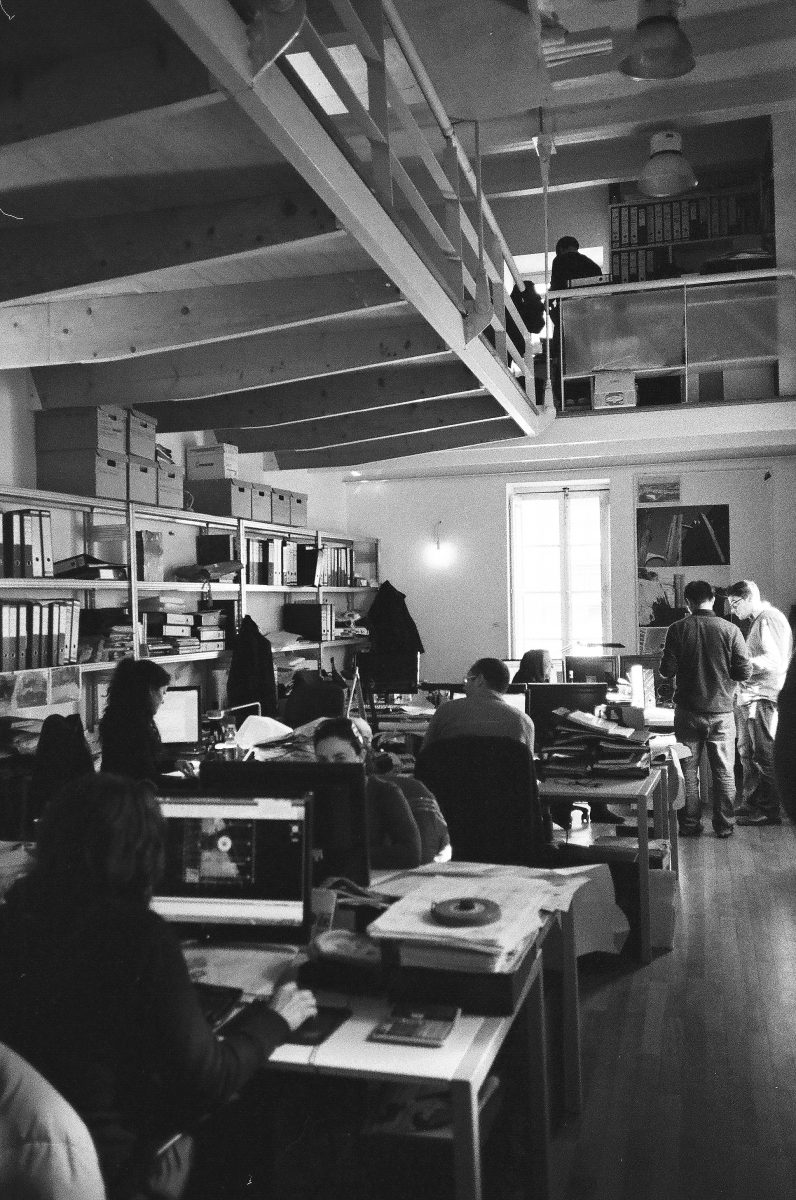 The building which houses the cluster is situated on , part of the enceinte of the fifteenth century and overlooks the entrance to Marsamxett Harbour. underlying the building along its length connects to the fortified ditch that surrounds the town. The original sixteenth century fabric of the building was considerably tampered with during the nineteenth century, and, during the , when Malta served as headquarters for the Allies, an unrealised project for a military hospital on the bastion incorporated this building to serve as the entrance wing. In spite of this, the building is the only one to retain its original aspect, most of the surrounding area having been redeveloped in the nineteenth century in the eclectic style 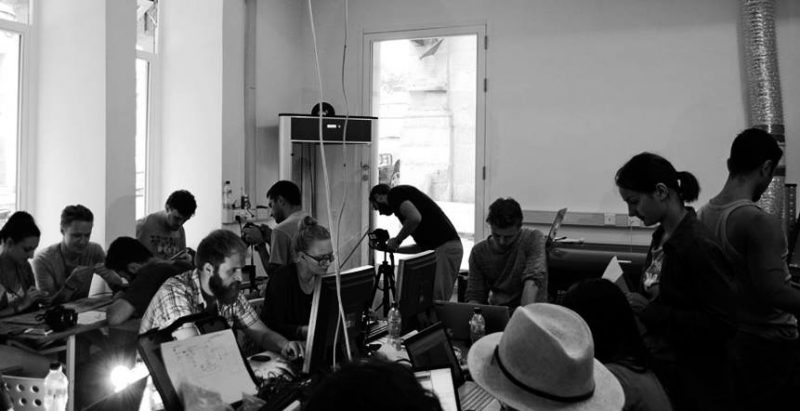