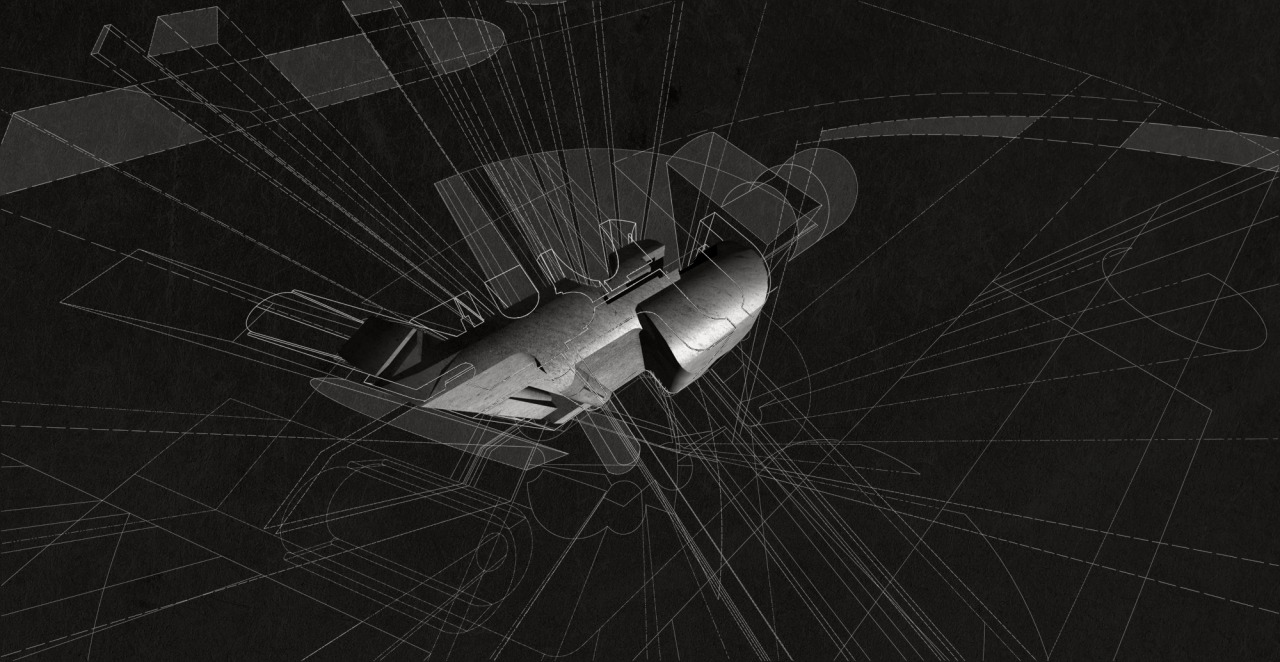 This drawing project is set , Old Street Roundabout, coined the Silicon Roundabout, yet suffering from cultural amnesia and identified () as an urban With this project we experiment with instilling a remembering; in late 16th century documents the site is seen as cultivated marshland providing space for the City’s graveyards. Roads now known as and already exist. This cultivated marshland later referred to as ‘Bunnhill Fields’ was known as or Bonhill in the second half of the and used as a repository for bones after the Charnel House was demolished , and the bones of previous burials moved to the north of the City. by shows how our site near Old Street roundabout is occupied for the first time with what appears to be a 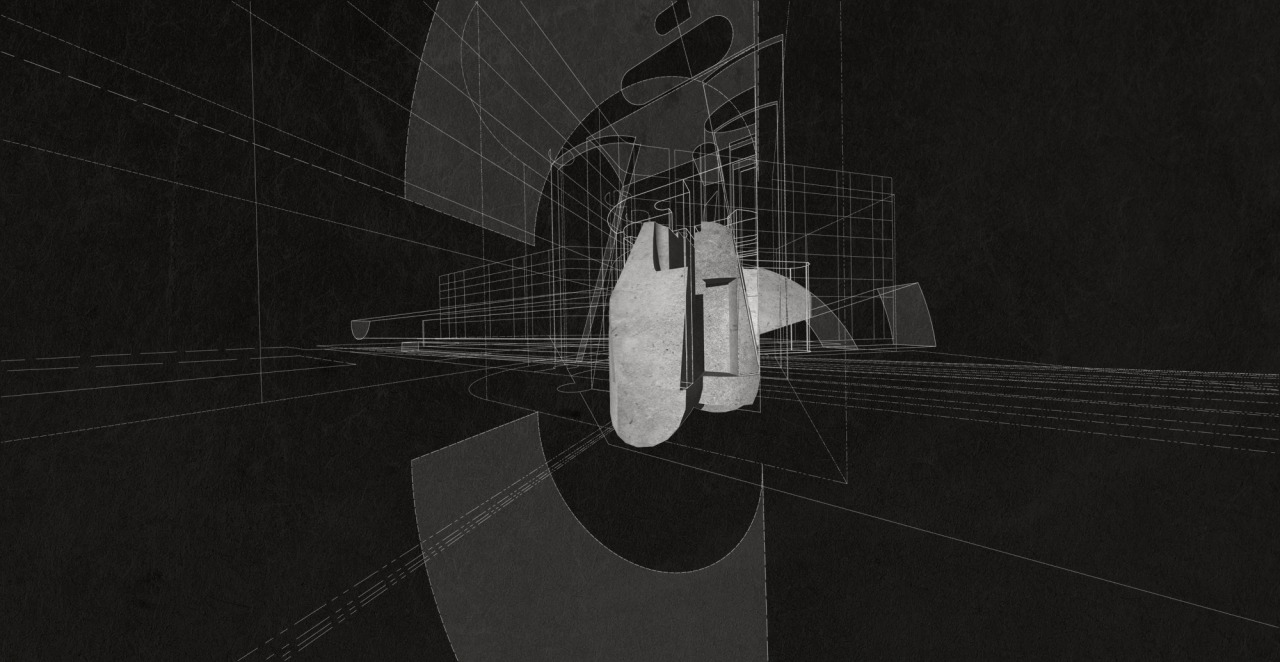 Drawings of ‘The Keepers Cenotaph’ want to indeed illustrate a practice of creativity through a process of recollection as opposed to following a practice of reaffirming existing historical interpretations. We do this by allowing our projects to take form in fields of relations drawn as lines; cutting into one another, to slice, to part, to recompose and eventually create new 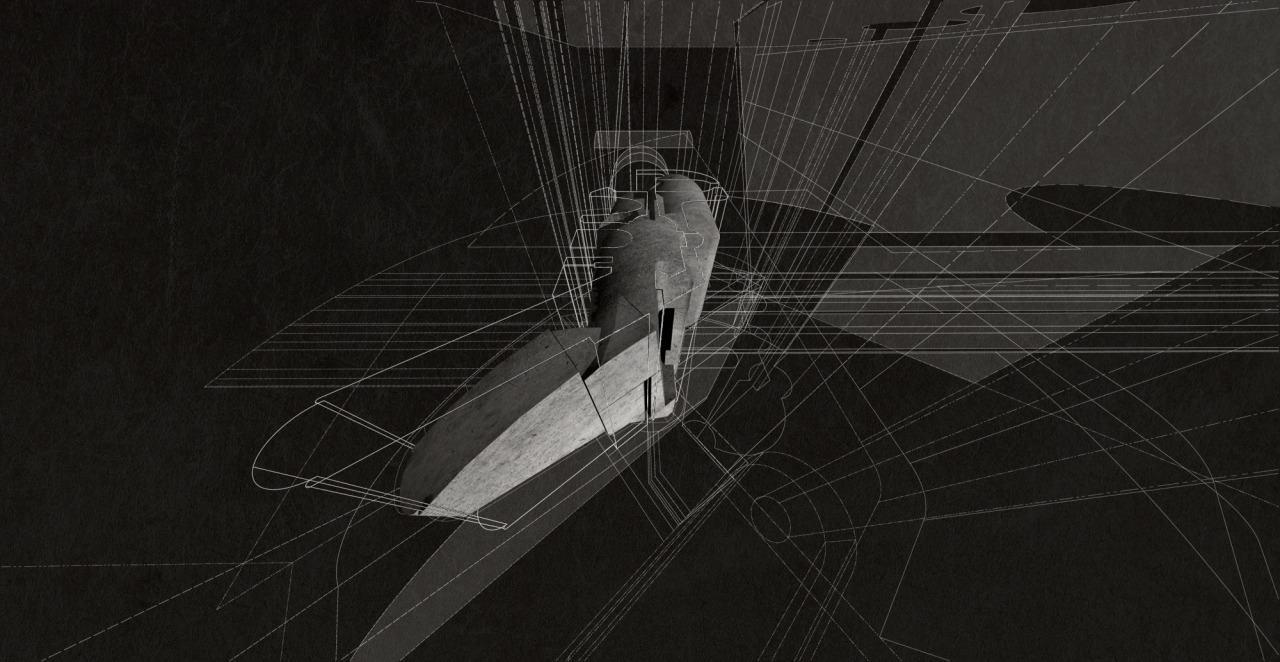 In this space of intersectional forces, old data becomes potent again, dormant images awake just before they intersect with others and intensely change. Our work resists the use of the metaphor; in that we do not aim for the transposition of older concepts and tradition to a present architecture. Instead, we aim for instilling new substance through the intersection and replay of old form; like a musician plays an ancient melody instilling this with new significance as he plays 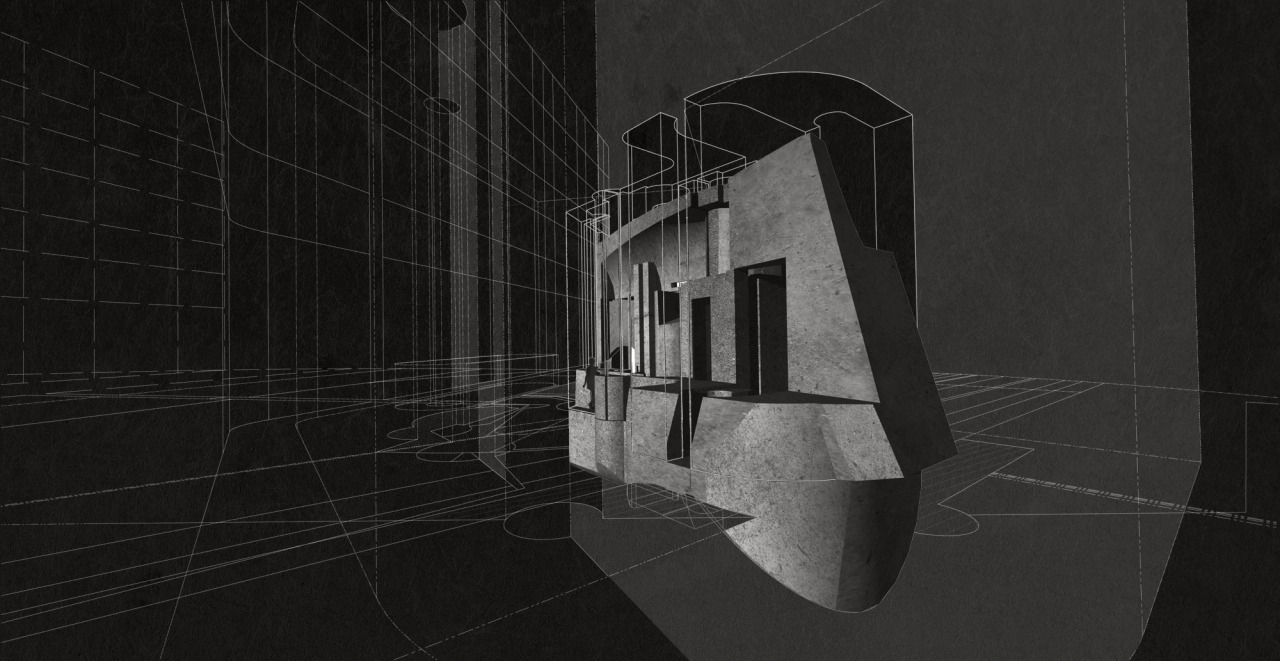 Deleuze suggests the possibility for memory to be an active creative process. We use our drawings to excavate previously unseen memory in a landscape of current and historic imagery to form new embankments and guide possible streams 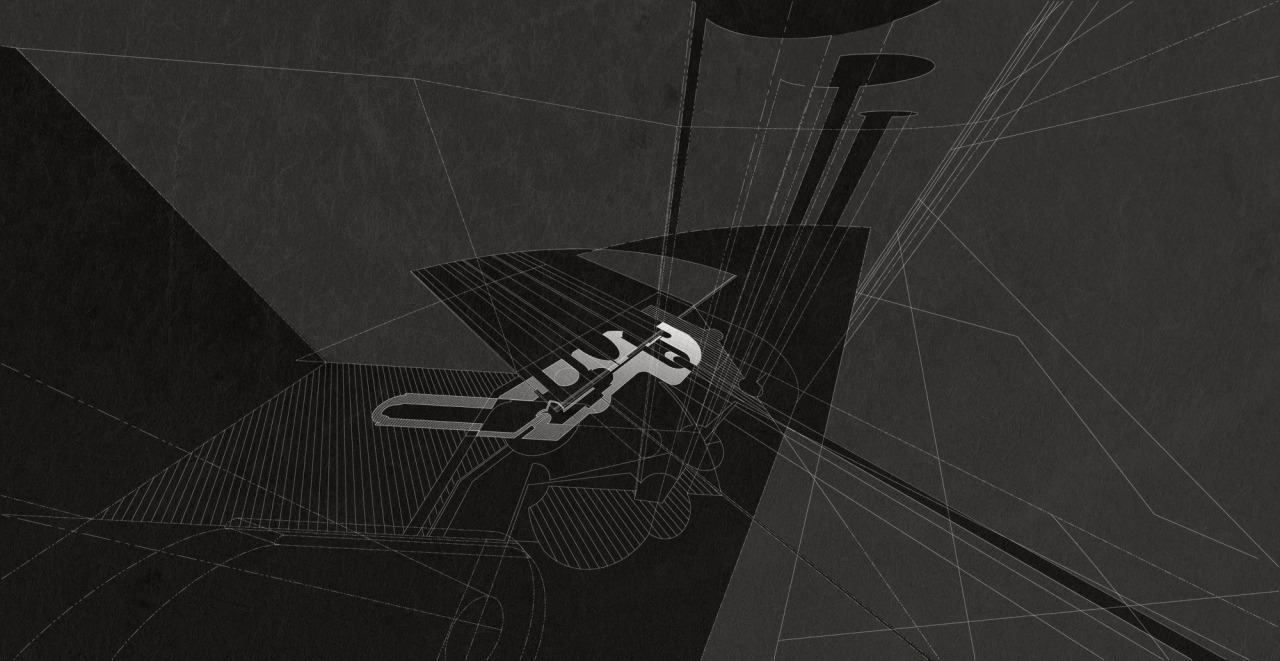 Like most pictures, the imagery we choose to retrace hold implicit qualities of duration; a latent certainty of continuity. When we look at a photograph, study the instilled moment, we know something happened before and after that photo was taken. In fact we look at the picture with this exact knowledge. This concealment of information generates its magnificence; providing meaning to by means of (visible). One could say this to entail the performative nature of the medium of photography; in that the image can act as décor against which new memory is to be constructed by the onlooker. The still image is keeping still for a moment or indeed a moment still. It is holding back and continuously speaks of it’s holding. The exact knowledge of this holding is of no importance, Essential to the performance of the image is for it to allow an audience, through a responsive consciousness, to coauthor the

The act of drawing retracing of the aims at the consolidation of this responsive consciousness; recording décor through the act of drawing as one expands in the image only to enter a state of perception taking place in what Deleuze describes as a space in which all past drifts simultaneously and lines are allowed to intersect and correlate indiscriminately.