Museum of Tools, Trades and Traditions 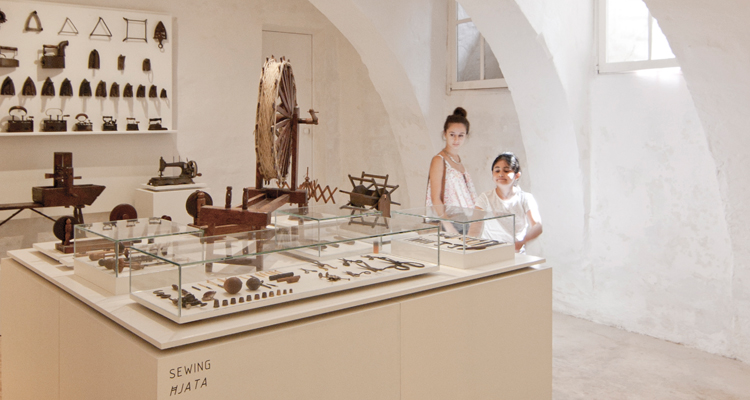 Tools, Trades & Traditions at Palazzo de Piro in Mdina, operated by Infinitely Xara, is a unique museum in Malta presenting a single private collection of circa and tools related to an array of trades. Curated by , the prime role is given to the artefact, both as a tool matching specific requirements, but also as a collectable in its own right. The collection is exhibited to promote the aesthetic and historic qualities 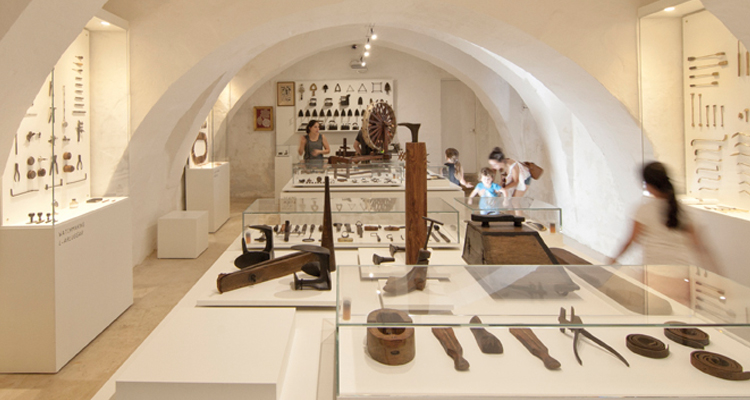 started his collection in the early 1970s when his wife Susan inherited a few items from her , the late . A consultant paediatrician, he had over the years, received several tools as presents, from the farming families he was visiting. This formed the basis of the collection and the start of a 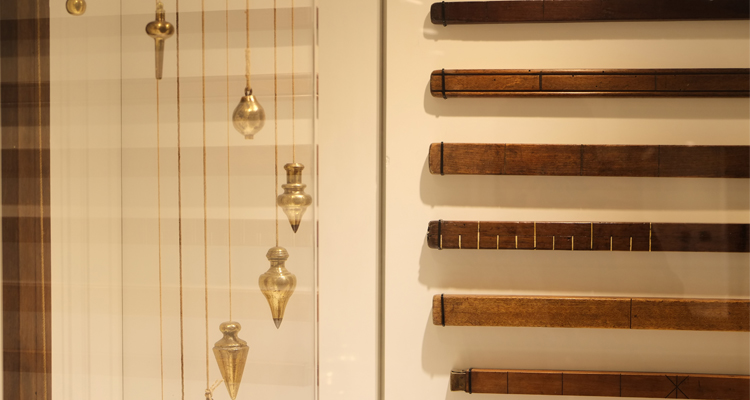 During the following two decades the collection grew at the rhythm of the weekly visits to the Sunday market in Valletta, but also to local antique shops where old tools could still be found. The collection was regularly expanded, almost obsessively, with many items that were unusual and Maltese. Each item has a story, a connection with the collector and in most cases

However, what prompted the idea of creating a museum, was the acquisition, some years back, of collection, which almost doubled the initial number

The museum is designed around five main sections that were derived from the study of the existing collection being ‘Precision and Ornament’, ‘The Art of Building’, ‘From , ‘Measuring our World’ and ‘Traditions’. Each collection has its own qualities, logic, shortcomings that have been curated into a contemporary assemblage which highlights the creative diversity and constant innovation that is hidden behind each

Tools, Trades and Traditions offers a window on past tools and trades, a place where to learn and recall memories, but also a place for intimate and

Museum of Tools, Trades and Traditions×