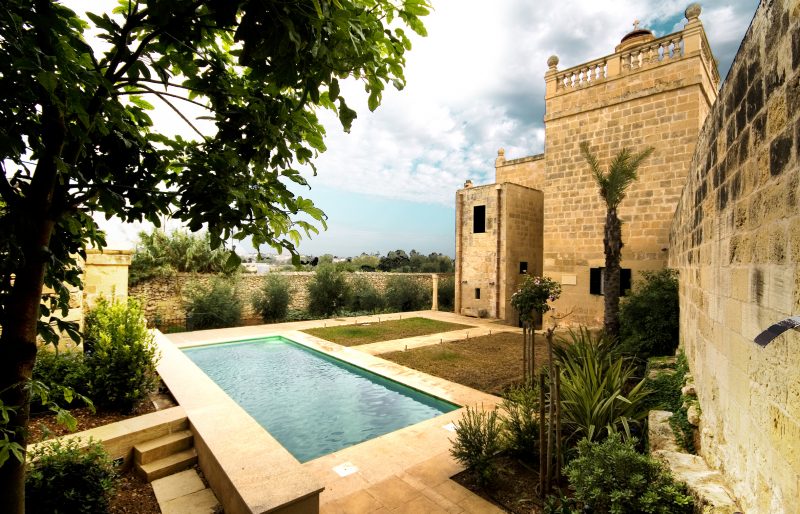 Villa Cagliares stands at the edge of the village of Zejtun in an area referred to locally as which flanks the main water course. The valley passing right behind the Villa provides excellent arable land and is characterized by a large number of old carob trees. The Villa was built in the for Bishop Baldassere Cagliares, who was the only Maltese bishop to lead the Maltese diocese during the rule of the Knights of . The building forms an important landmark in the surrounding open countryside with its small dome roofing the chapel and surrounded by a balustrade parapet wall, puncturing the skyline. , this Baroque country villa was in partial state of collapse and was being used as a farm; the baroque front court was overrun with chickens, a donkey and some goats, as were the downstairs rooms. Access to upstairs was limited via an external stair. Its windows were boarded up, the two arched rooms in a state of partial collapse, floors had buckled and the baroque chapel used as . 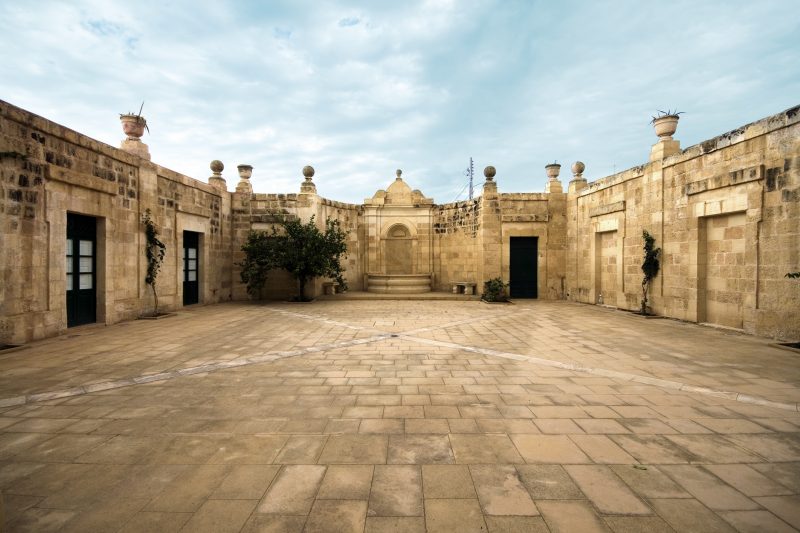 The works carried out by involved the complete restoration of the structural fabric of the building, together with external landscaping works. The restoration included the consolidation of the existing fabric, the dismantling and of the wing that was in a state of partial collapse, the insertion of a new internal staircase and, generally, its rehabilitation (including the insertion of modern amenities) to allow it to function as a 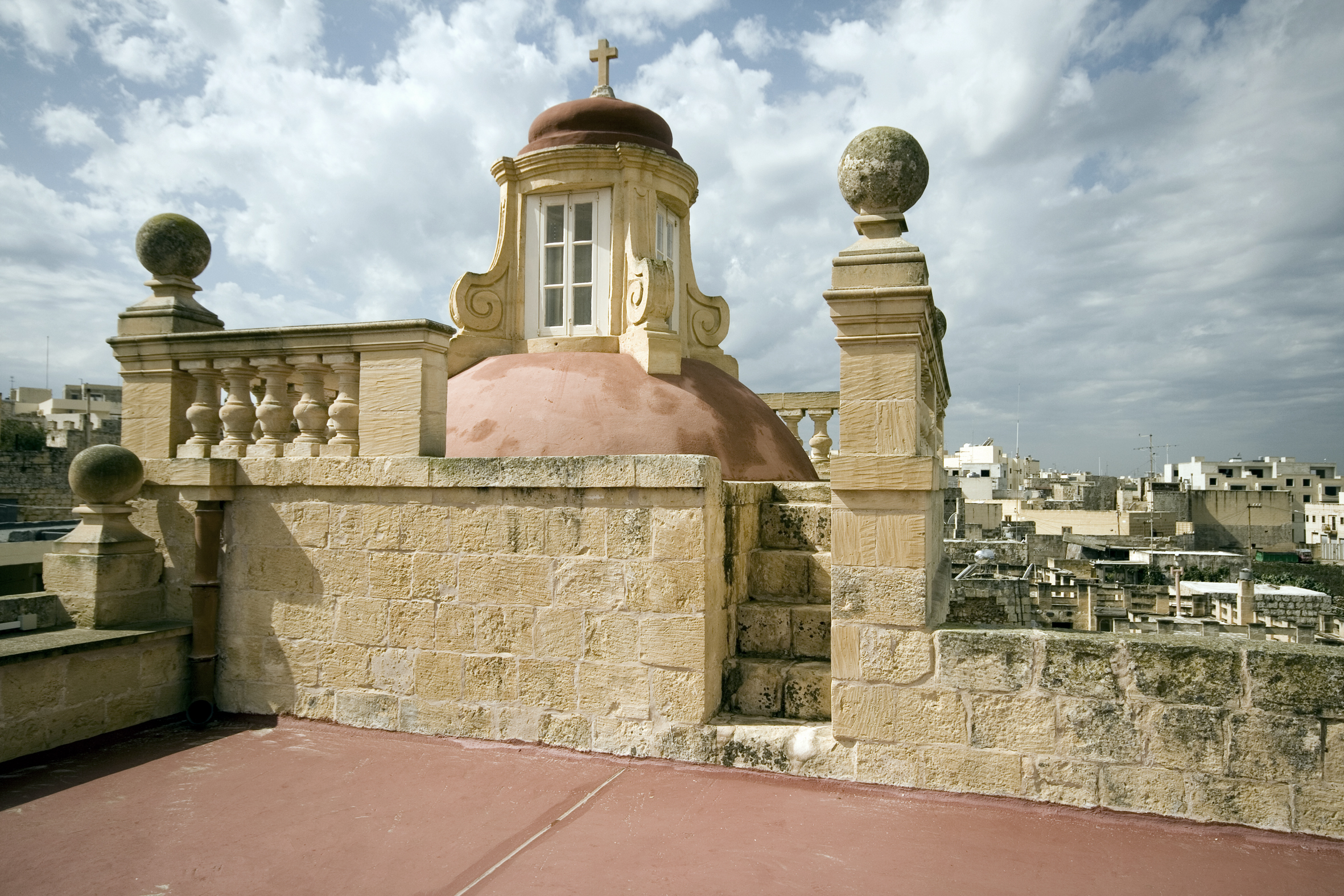 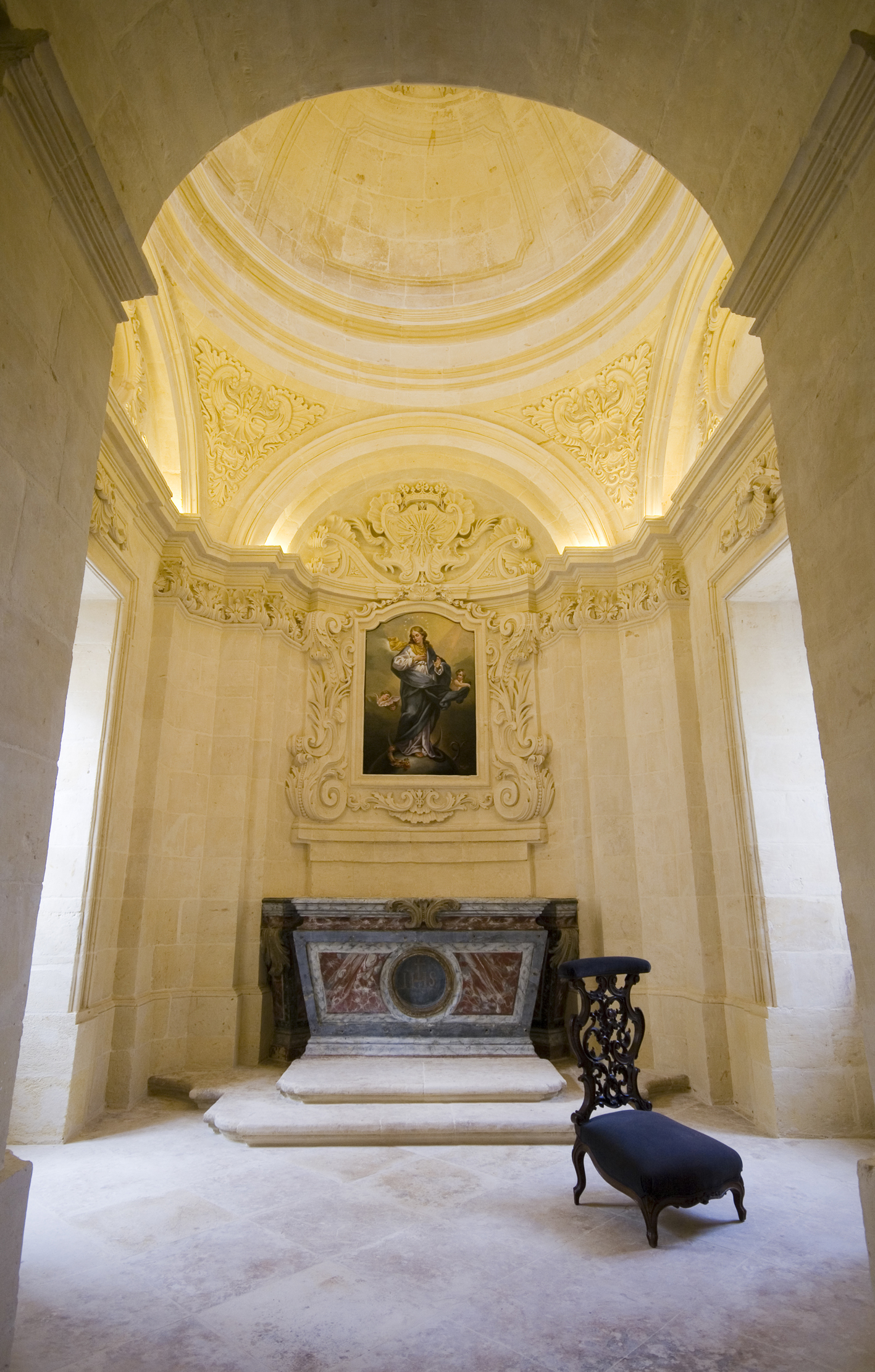 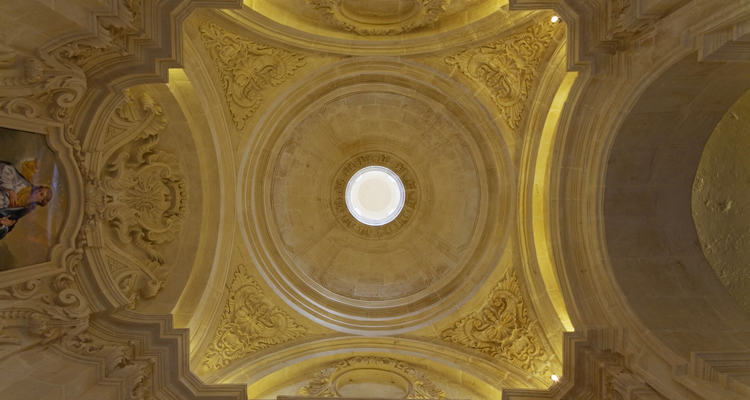