Culture as a basis for self-organisation in a fragile world 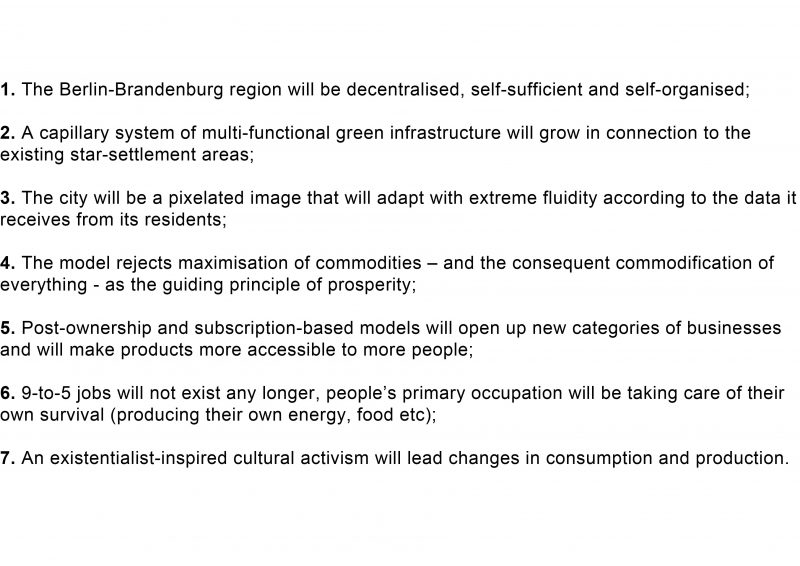 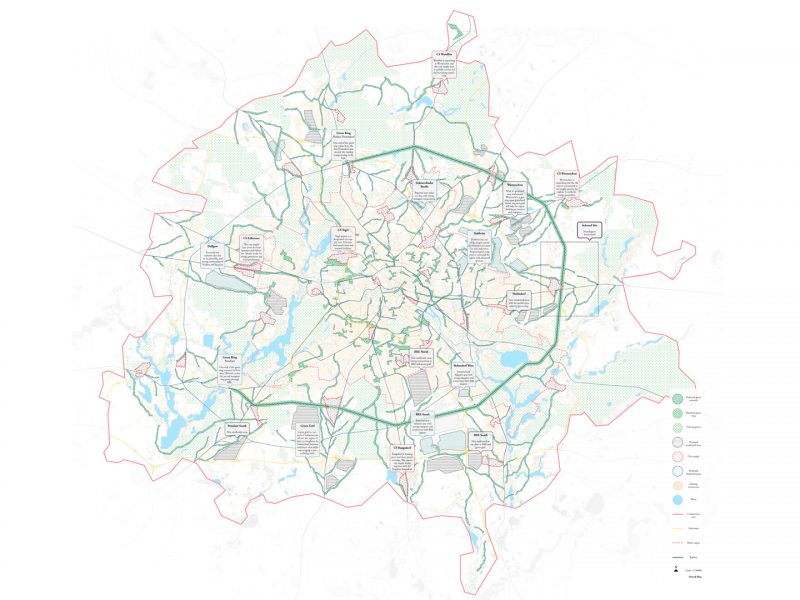 In a world torn at its core between rapid technological advancement and an number of ecological crises, questions as to the nature of the Berlin Brandenburg region of the future necessarily take on an existentialist dimension. While we continue to speak of the destructive forces of global warming, we relentlessly profess the ability of smart technology and the globalised economy to deliver a better future. Add to this dilemma, the omnipresence of technological availability and the confusion caused by the bombardment of data and information and you have the basis of a world where the connection between the Man and his environment,

Cultural change, rooted in the existing specificity of each area of the region and based on principles of self-organisation, may be a major key to open up new possibilities of prosperity. The region has to emancipate itself from the aggressive, neoliberal approach which colonised every aspect of public life in the past 30 years and build new narratives which reflect the complex realities of all social groups and which encourage the potential of all areas without the pressures

Berlin-Brandenburg, with its long-rooted cultural traditions and its existing urban organisation structured around a system of concentrated, yet decentralised, urban nuclei, each composed of well-linked, dynamic, multiple centres, presents an ideal habitat for such a society to take root and flourish. We propose a region that continues to be underpinned by strong public transport and green infrastructure, organised around a diversity of independent centres, and supported by well-connected bases of food and energy production employing new and evolving techniques to provide a larger number of people with the basic goods and services that constitute the material basis for social life and

As global warming changes the climate of the region, the role of public space and agricultural infrastructure as shared commons and as spaces of exchange, will continue to grow in value. This will contribute considerably to the health, well-being and active lifestyle of an aging society, where increasing time for recreation is likely and desirable, redefining our current expectations of lifestyle. New work styles, education and culture will not necessarily be attached to fixed places of production. The governance of the region will thus devolve on the behaviour of its citizens and will encourage them to drive and actuate a radical shift from global to specific, decolonising the future from capitalist competitiveness models. 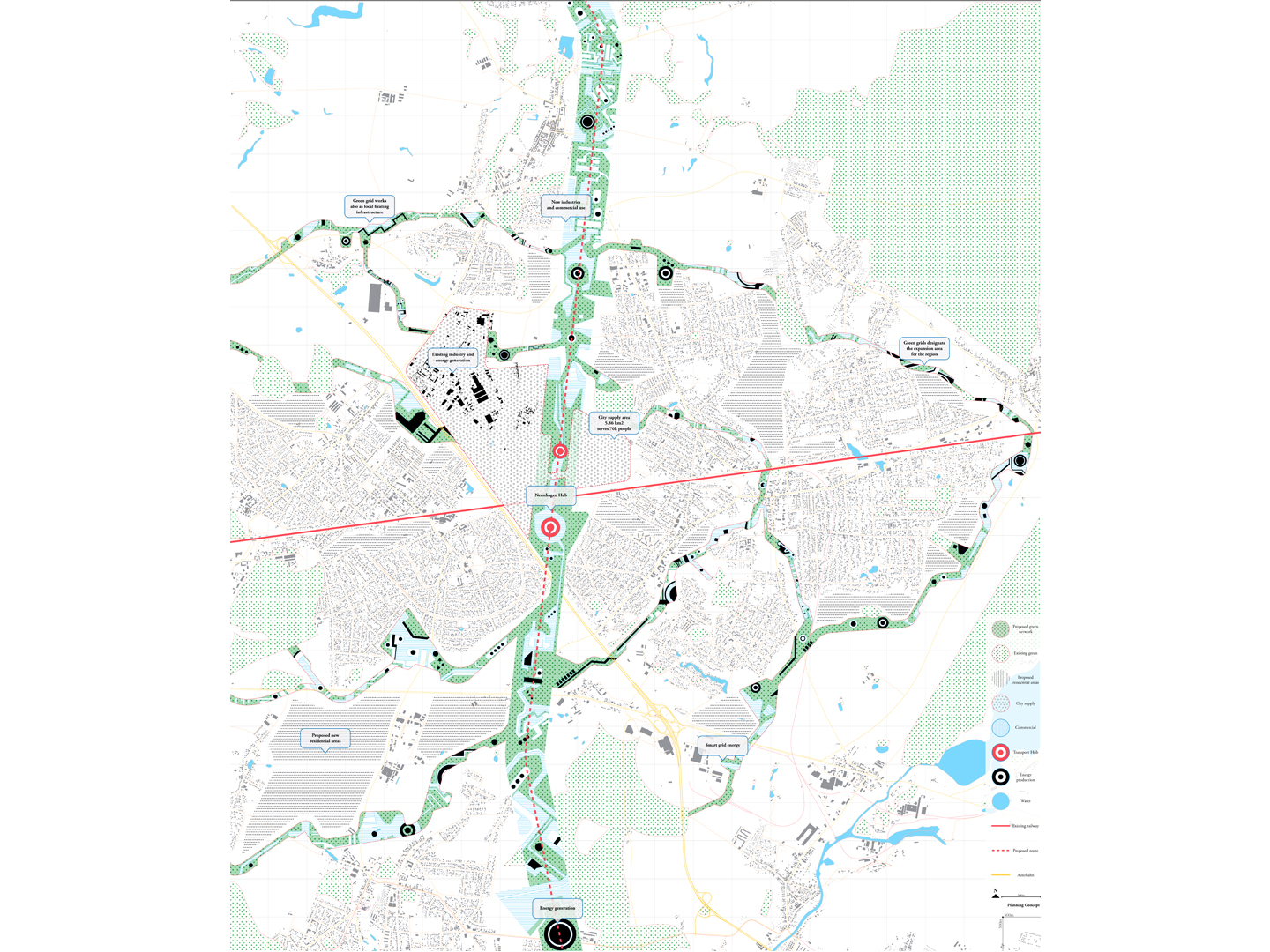 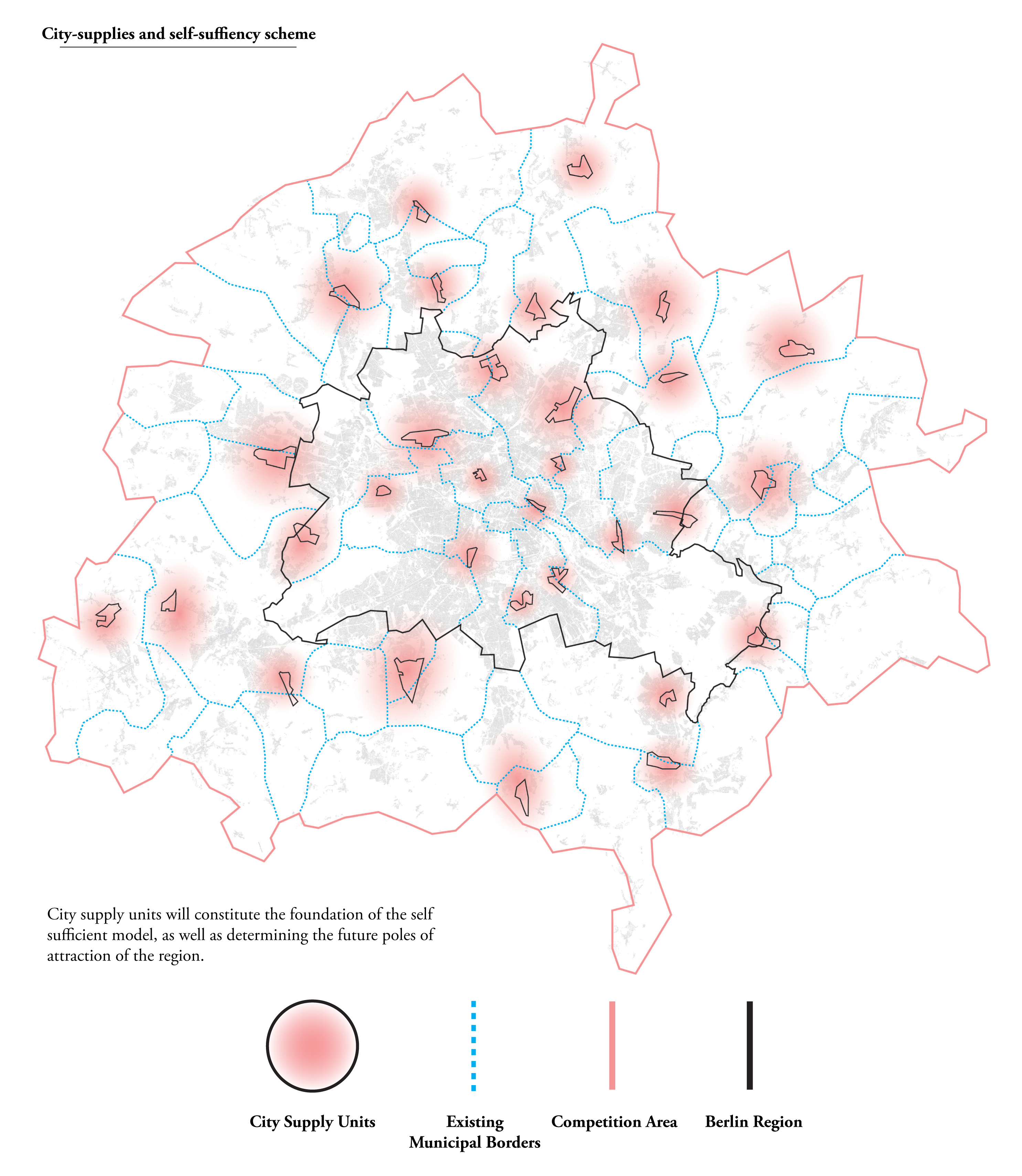 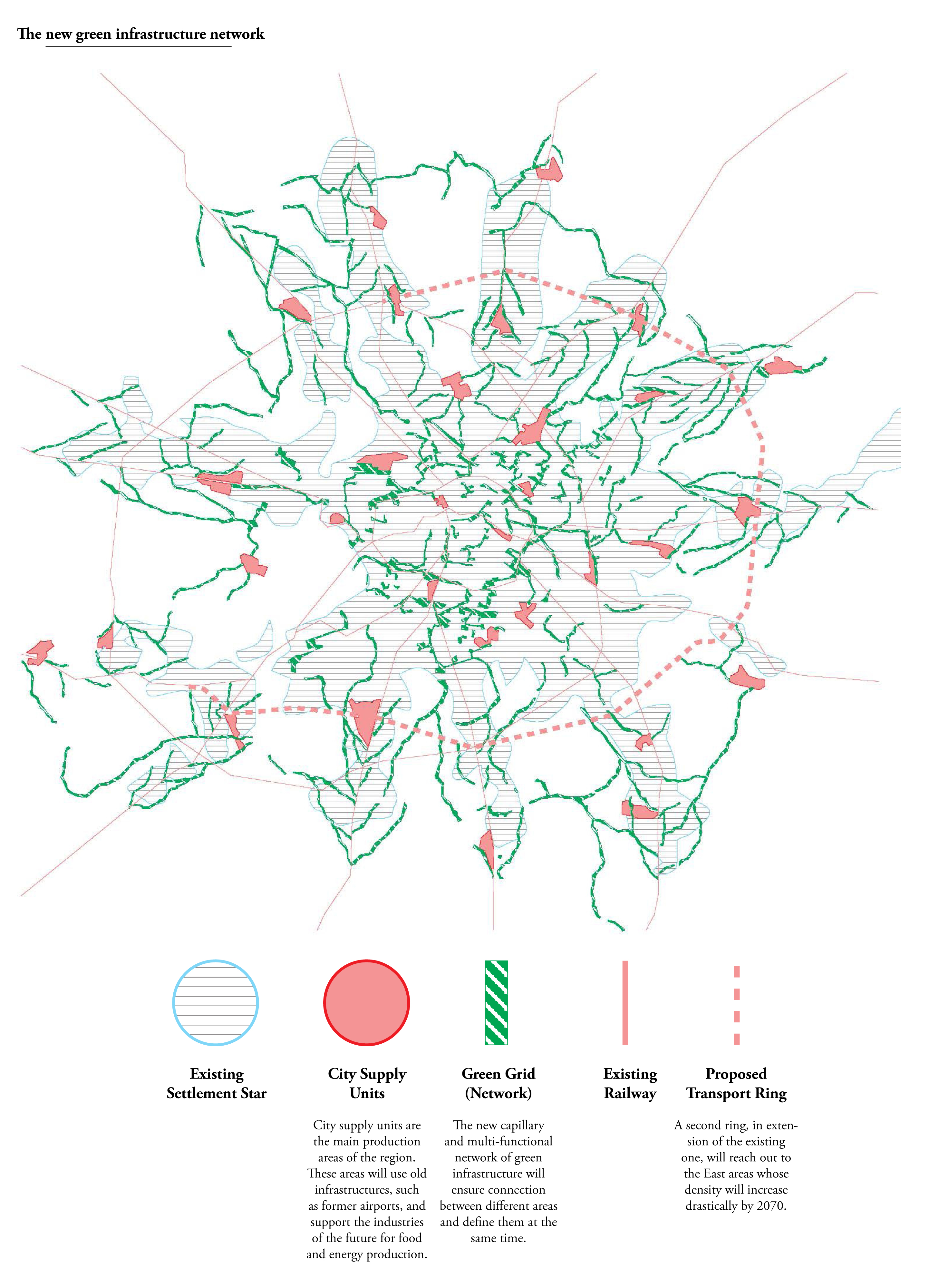