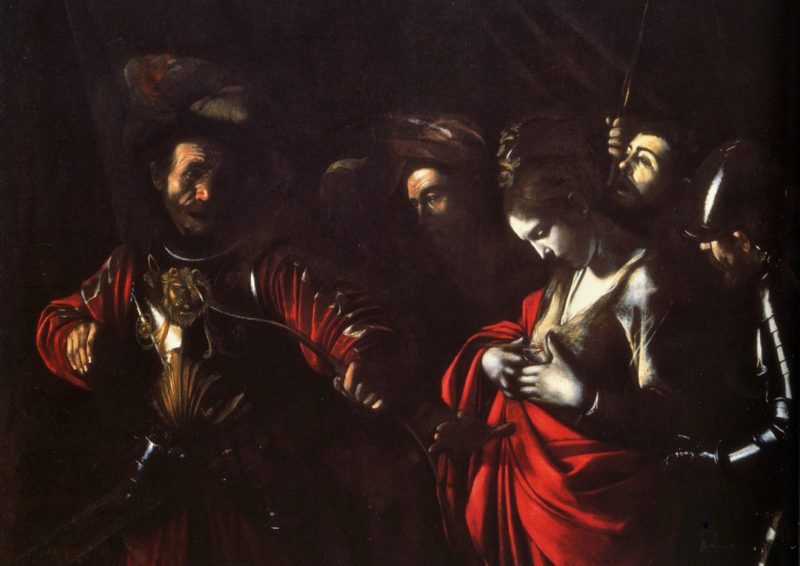 Conserved at the Gallerie d’Italia in Palazzo Zevallos Stigliano in Naples, ‘Il Martitrio di Sant’Orsola’ is believed to be Caravaggio’s last work. As is customary in his paintings, Caravaggio moves away from the traditional iconography of Saint Ursula, portraying the moment when Attila, the Hun tyrant, having been rejected by Ursula, stabs her with an arrow. Here Caravaggio is depicting her not as a Saint who sacrifices her life for the faith, but, rather, as a human being; a woman who

In the same spirit, this restoration follows its own path, breaking away from canonical architectural 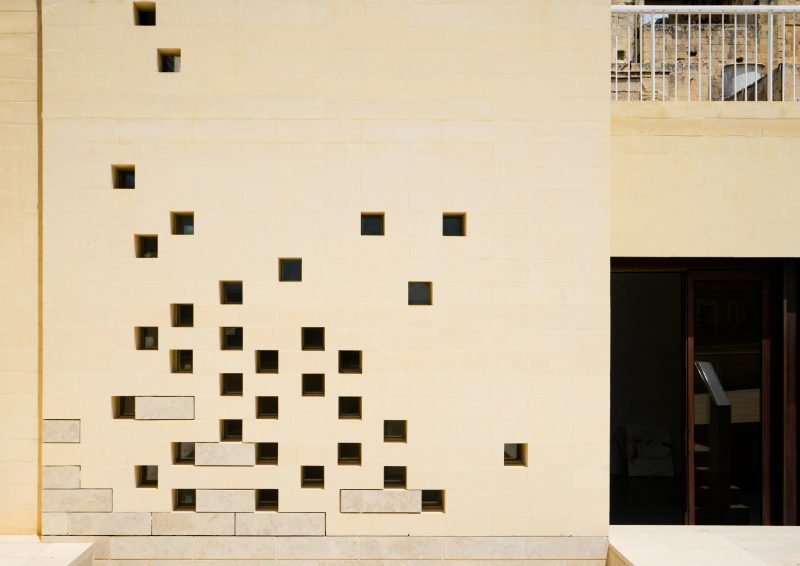 The intention was to bring the original grandeur of the property to light, restoring the initial scale and proportions of the spaces and bringing back to life the noble spirit of the property. Indeed, the concept design, a collaborative effort of the design team together with the client, was an open and luminous intervention, inserting itself in the ancient fabric while simultaneously paying respect to the authentic architectural features 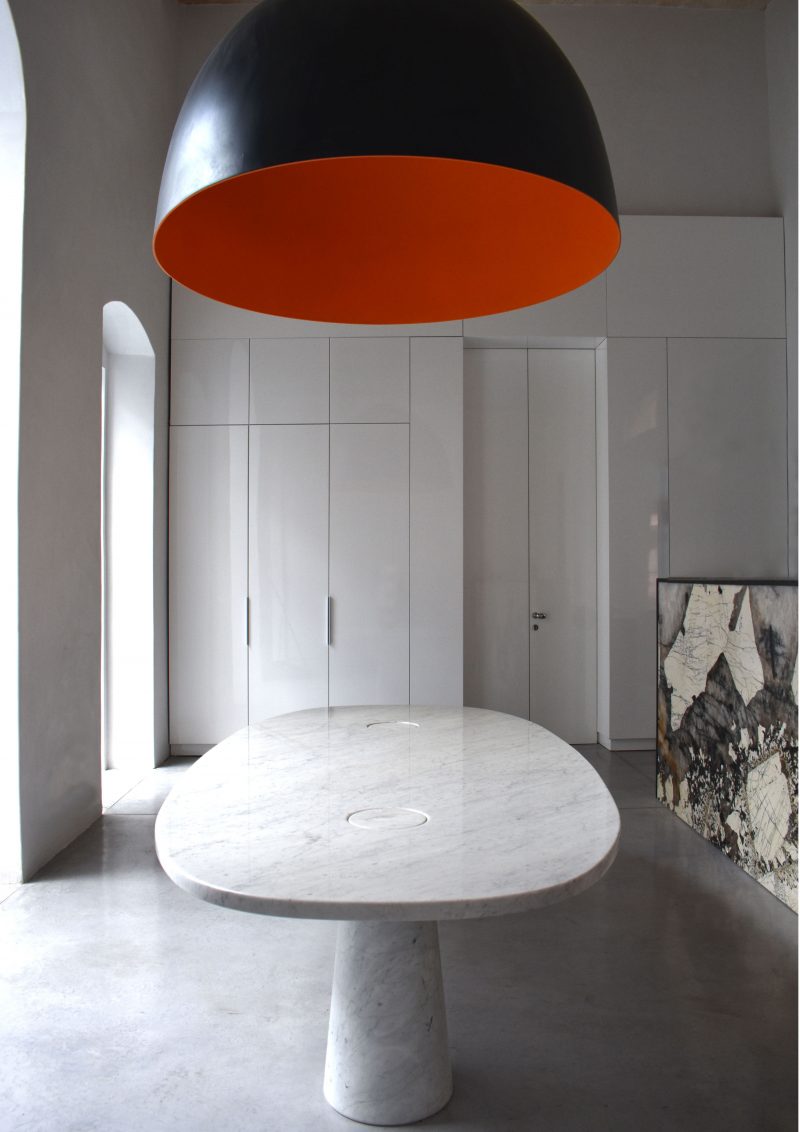 The light that floods in through a central skylight in the original courtyard seeps into the surrounding rooms and corridors, moulding the spaces and giving plasticity and texture to the walls. It retains the courtyard’s original function and emphasizes the centripetal plan typical of the period. The house thus receives a new layer of light and shade that softens the contrast between indoors and out and between solid and void. Visual connections with the remodelled roof area are also abundant through this illuminated core. 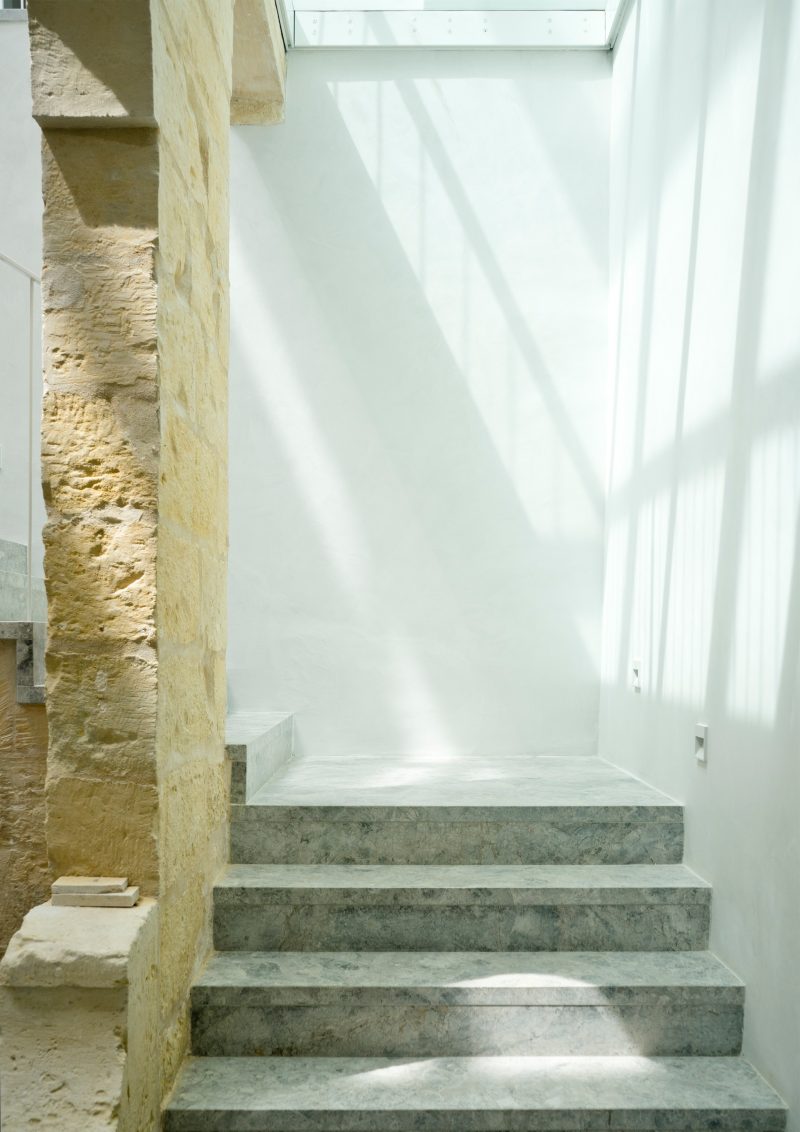 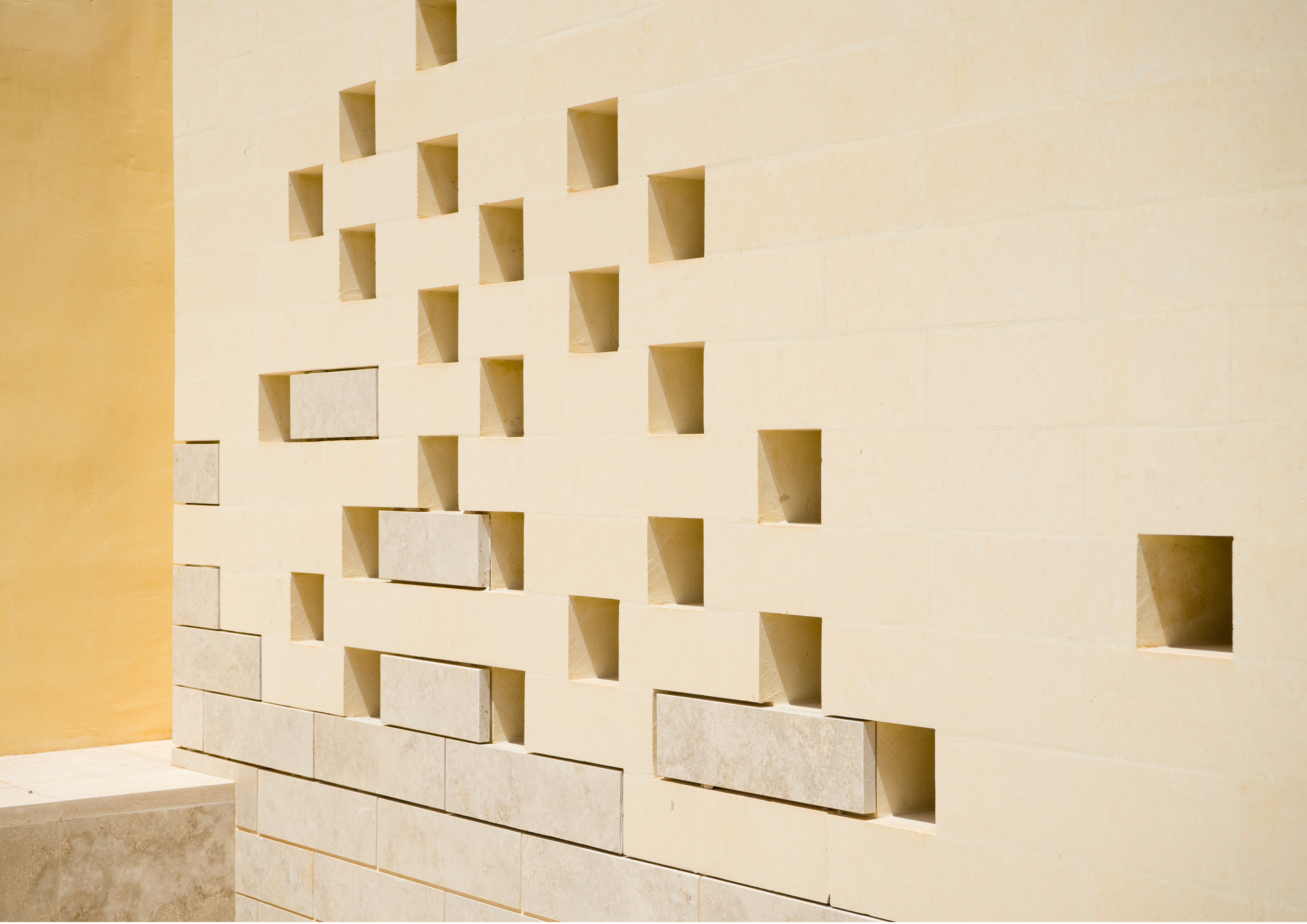 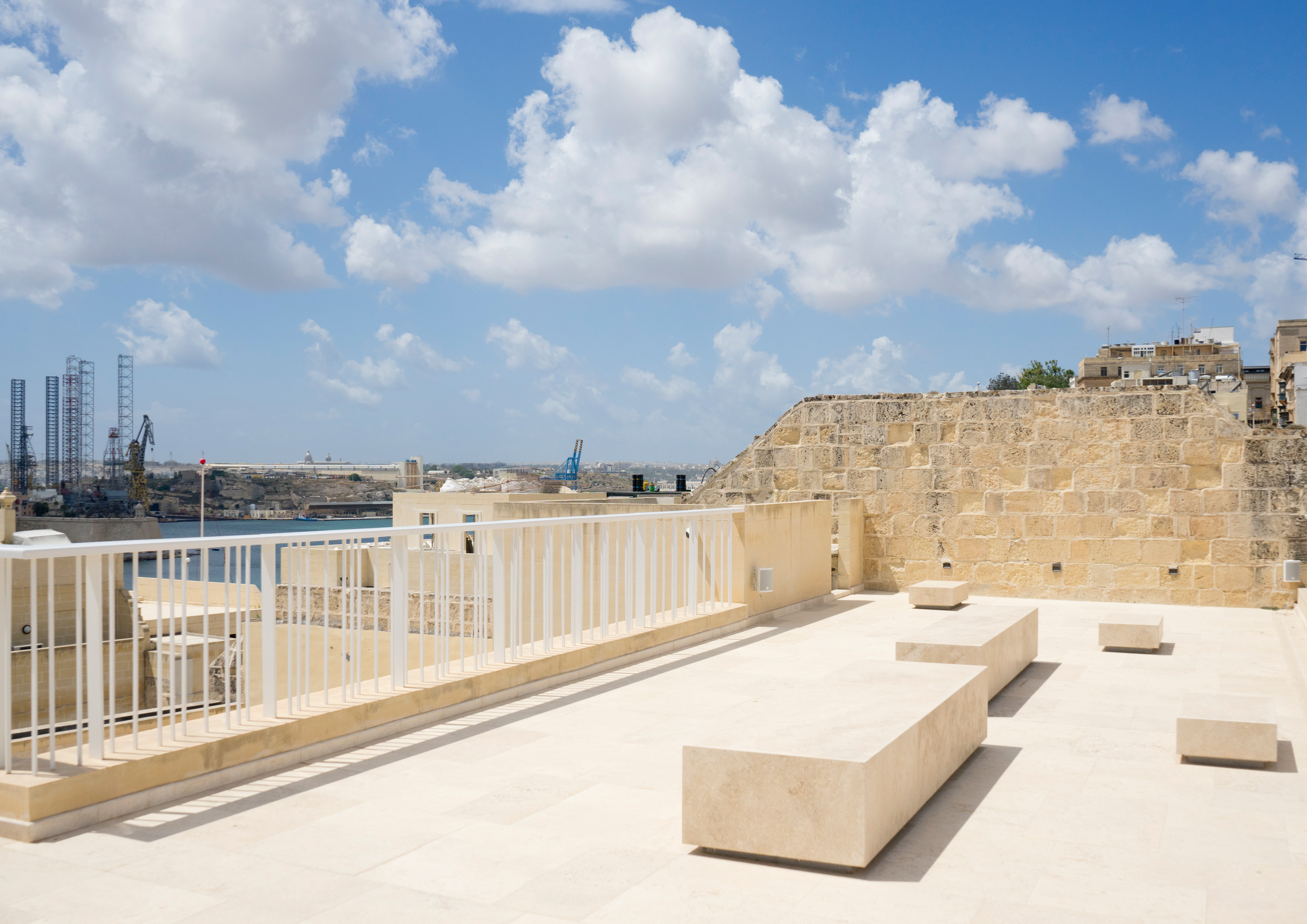 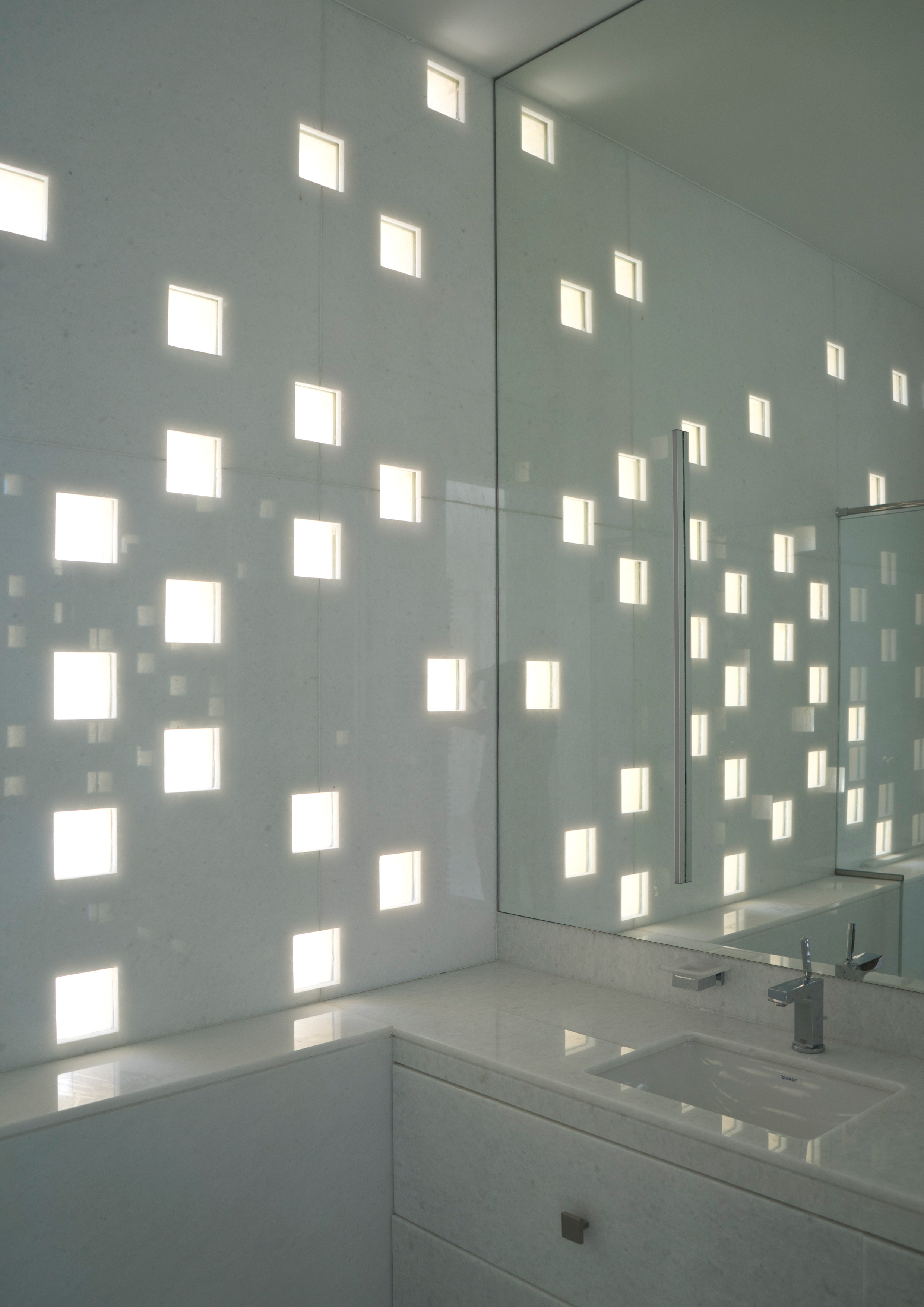 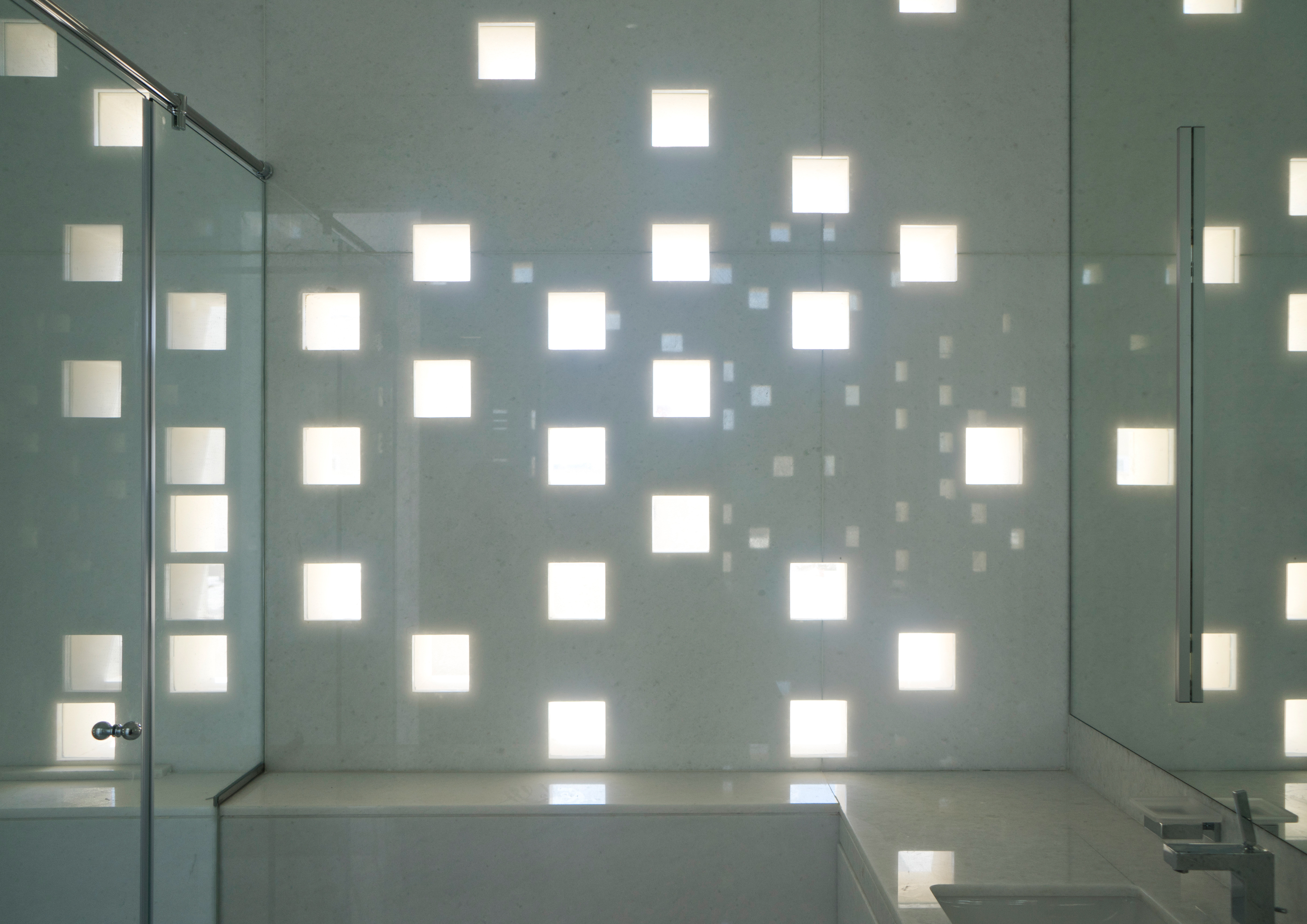 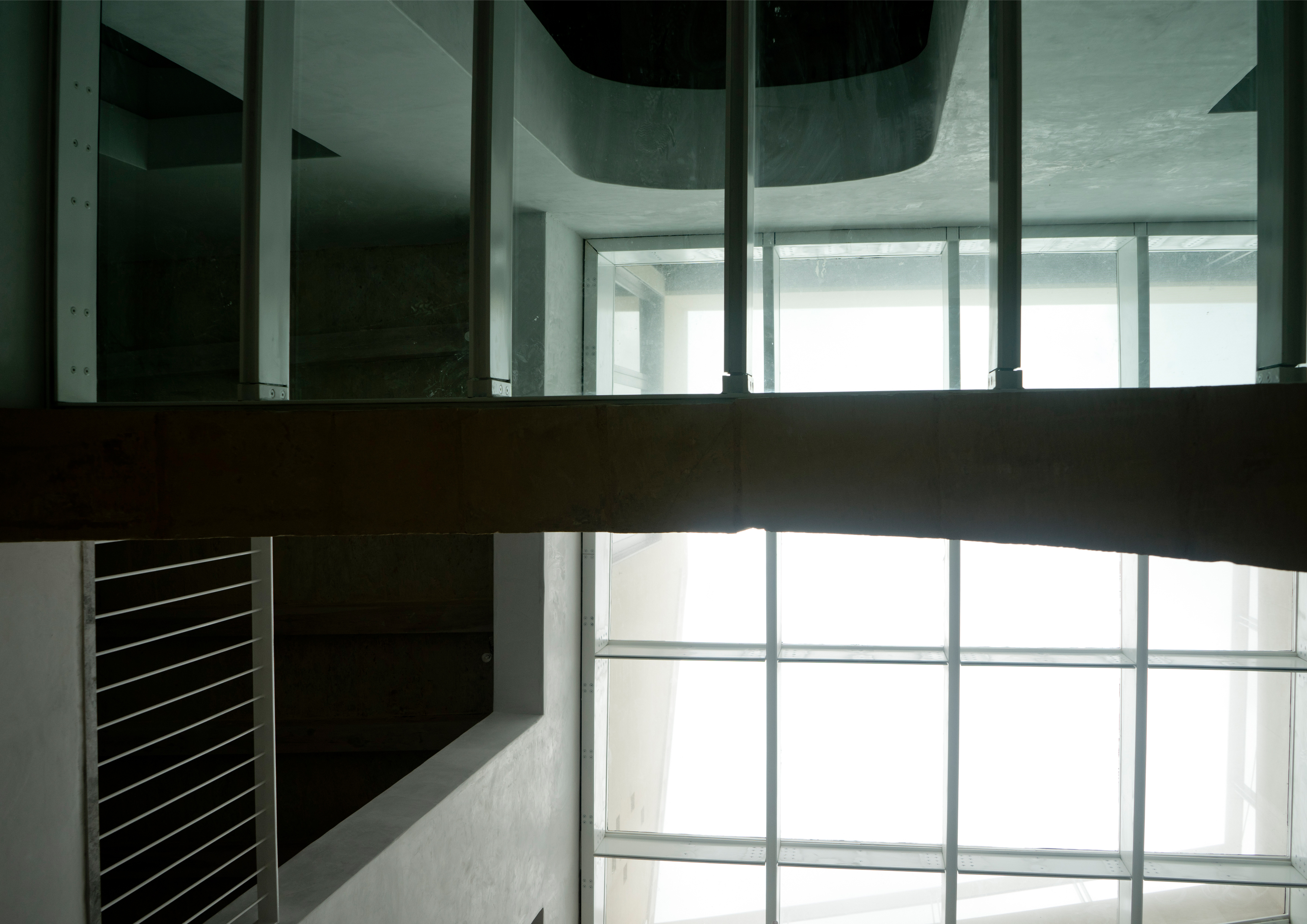 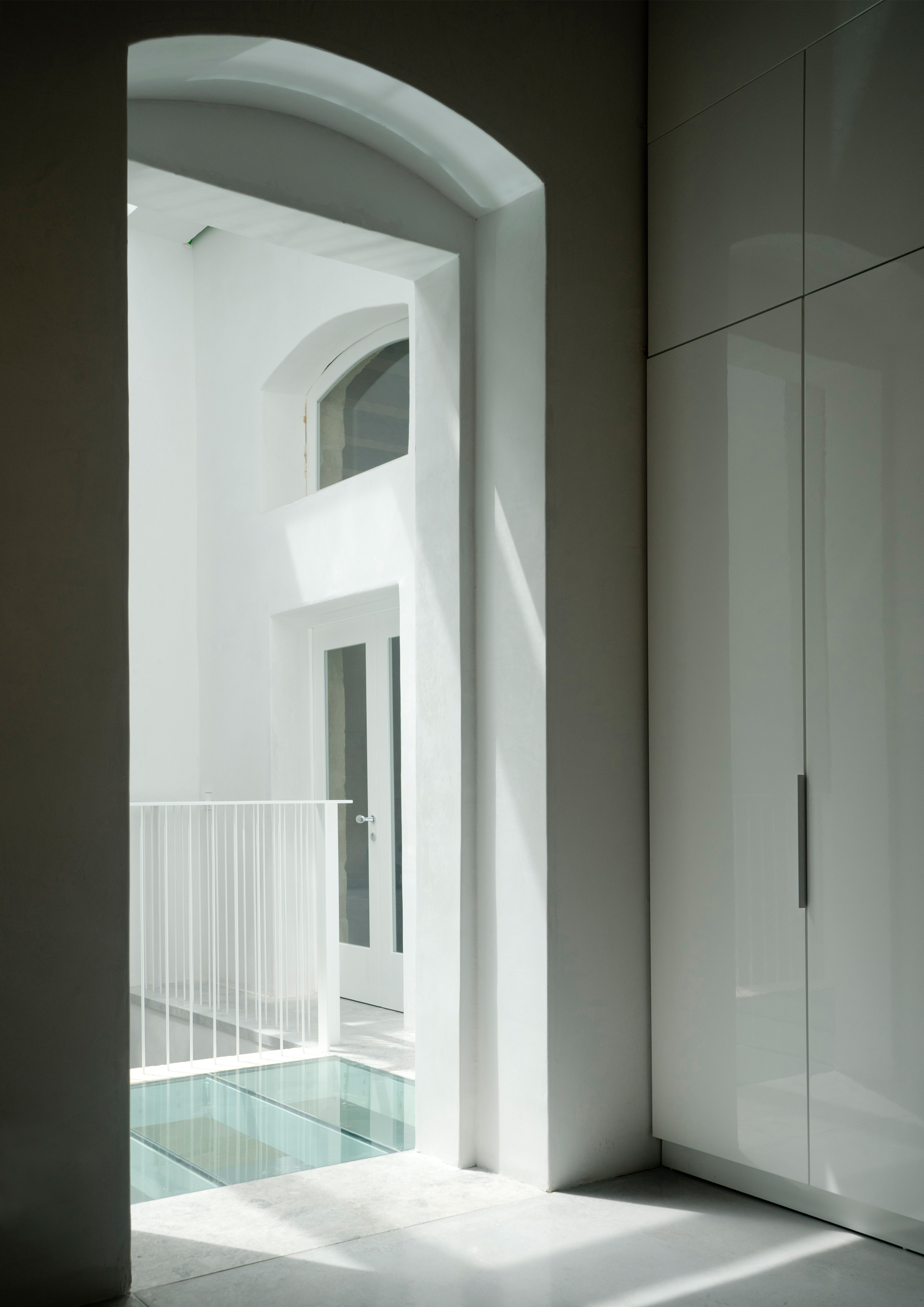 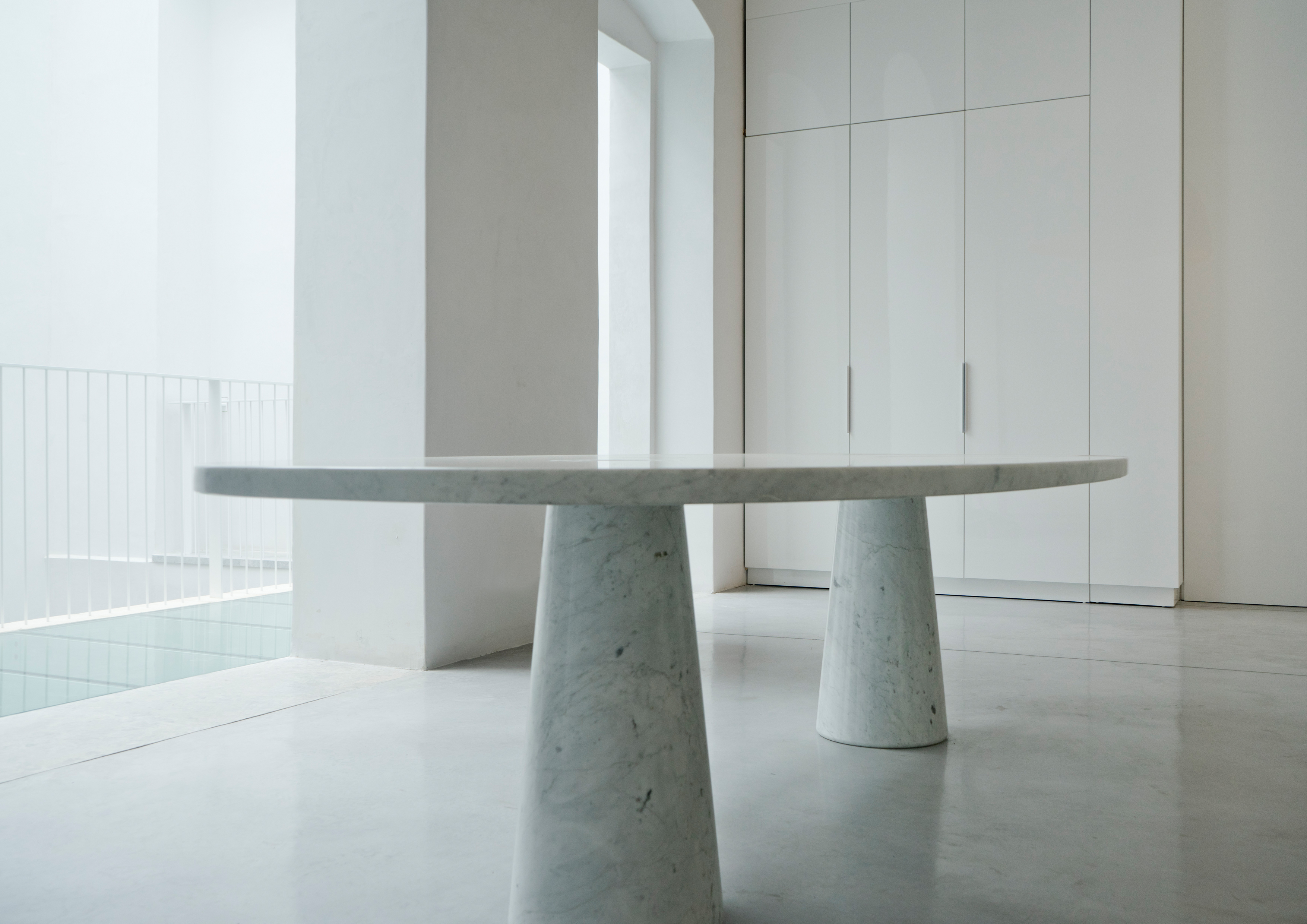 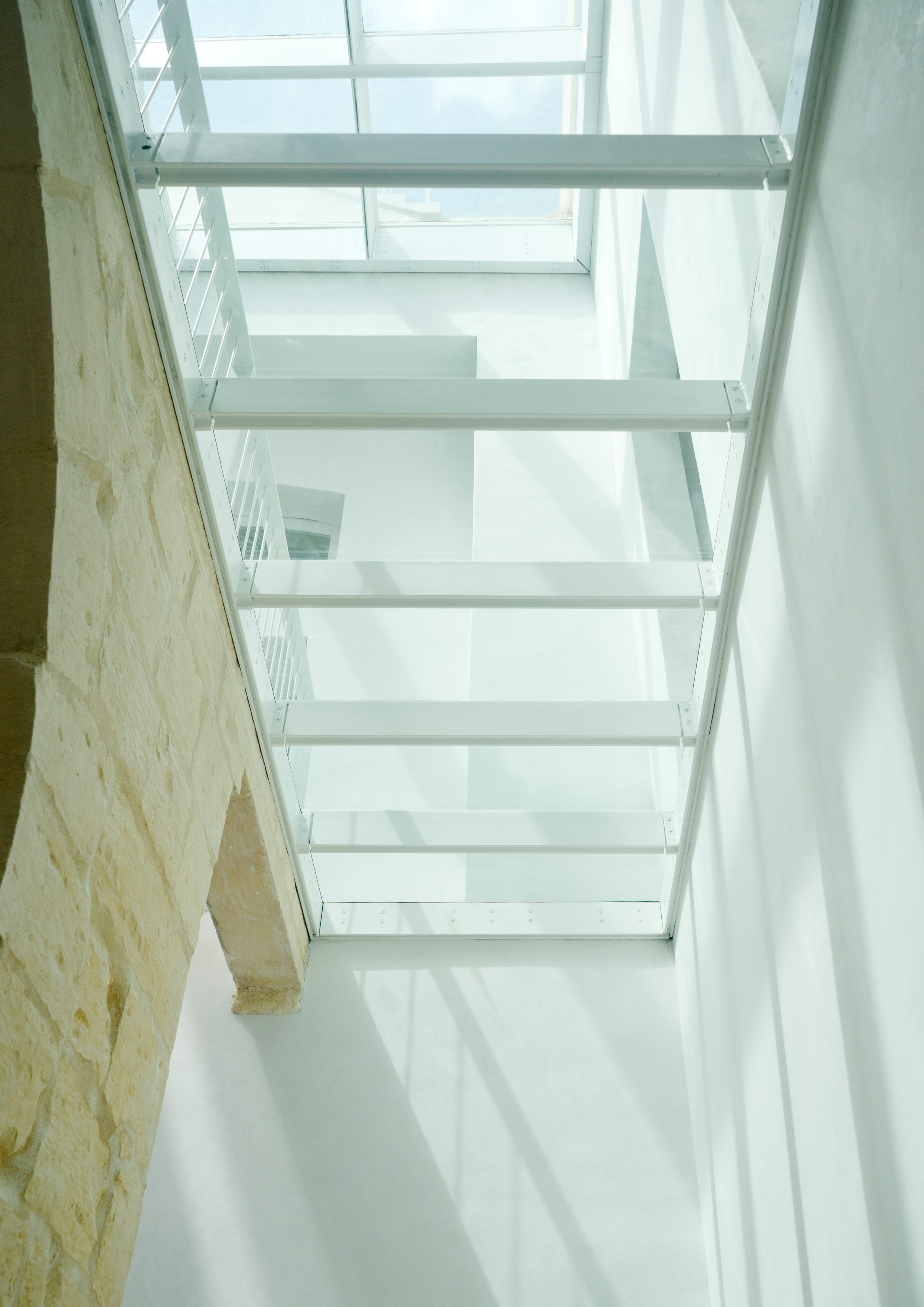 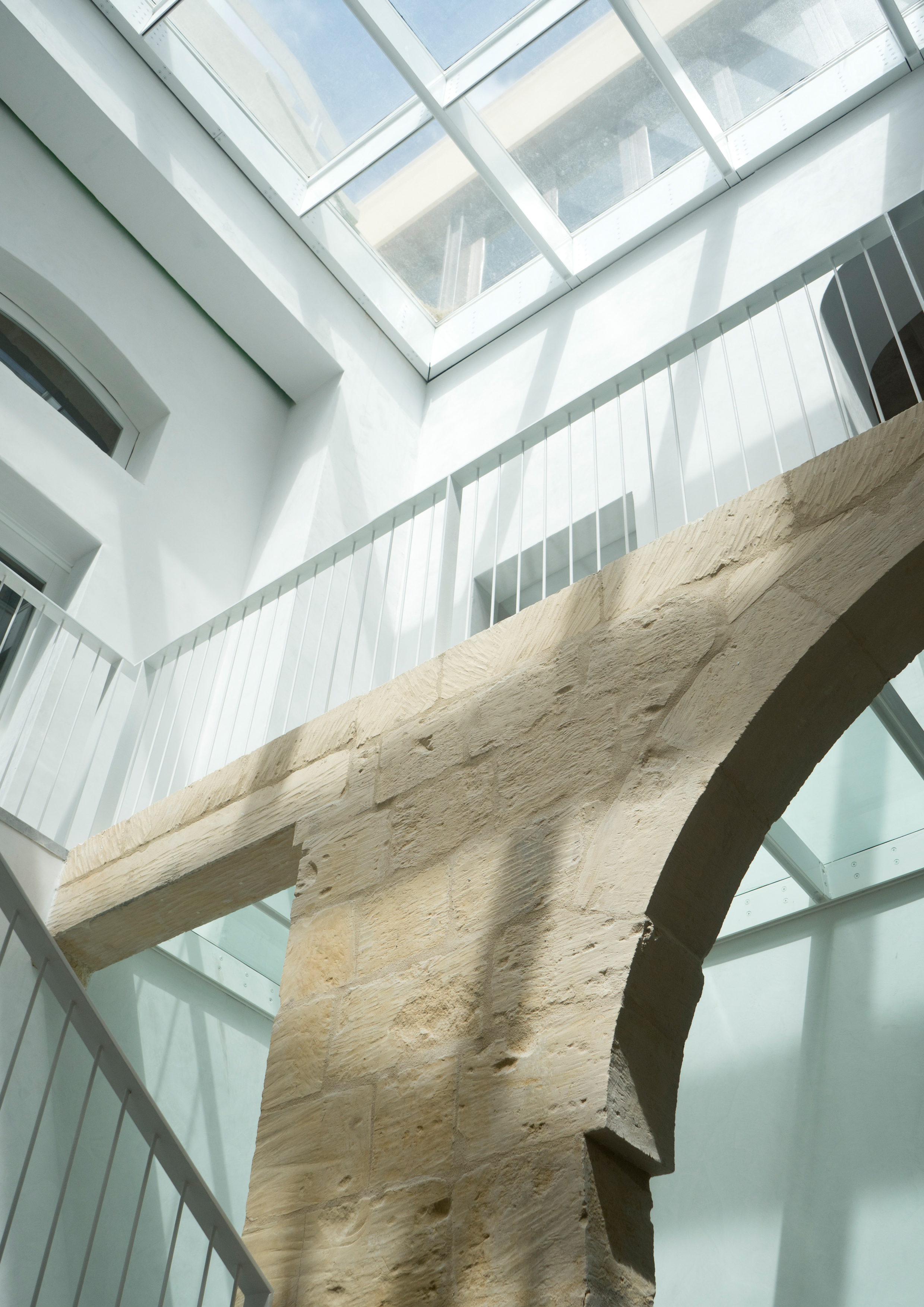 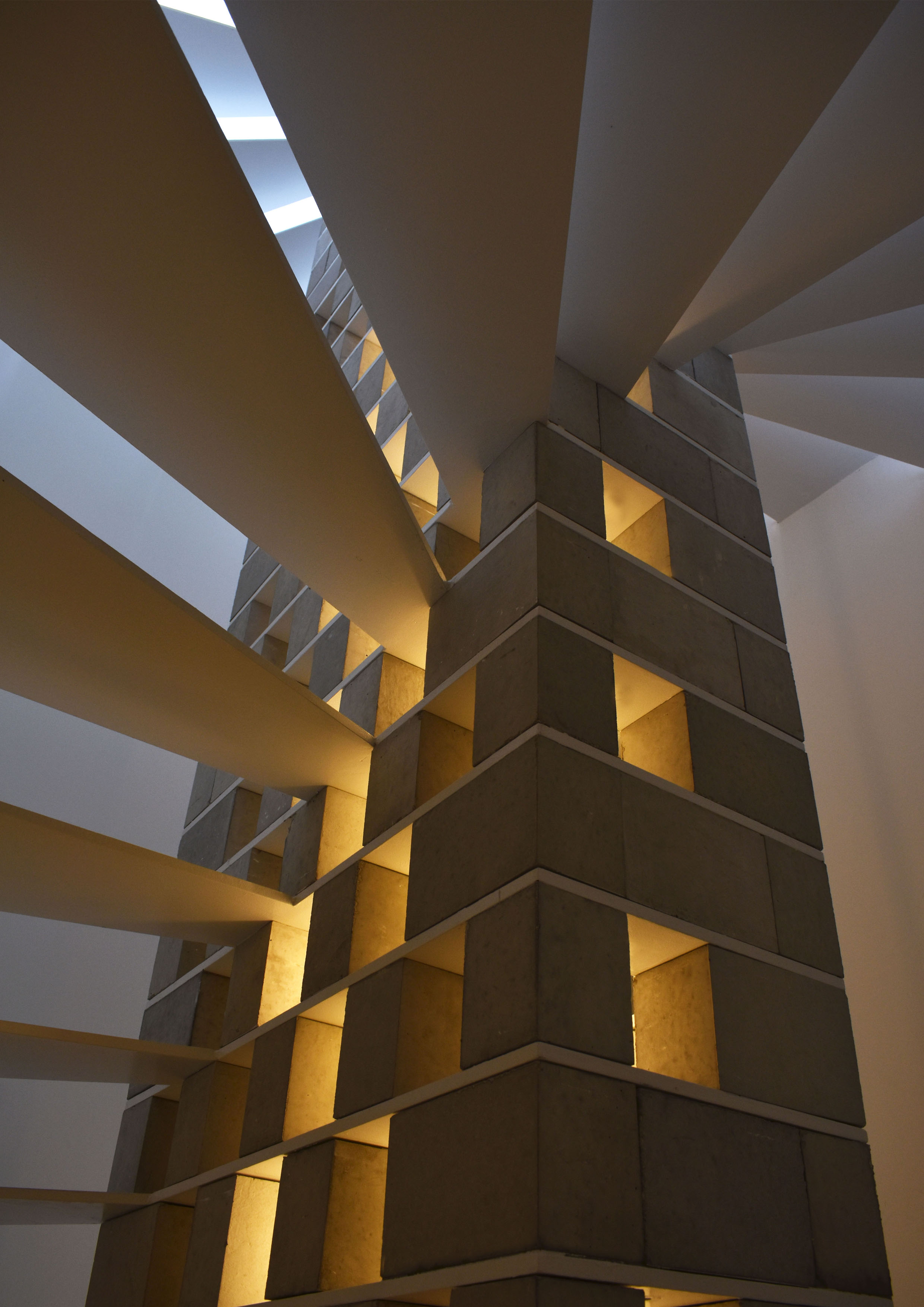 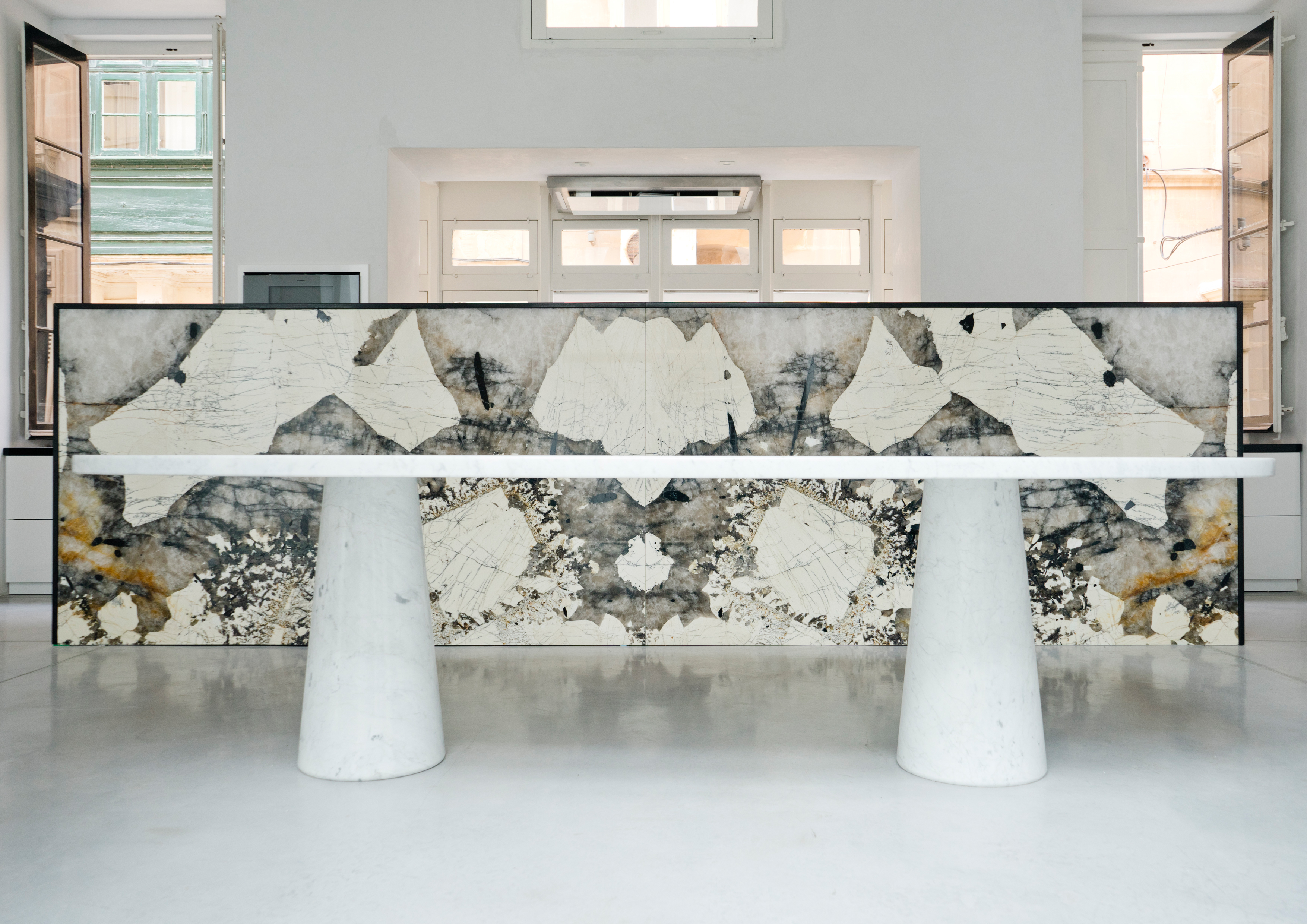 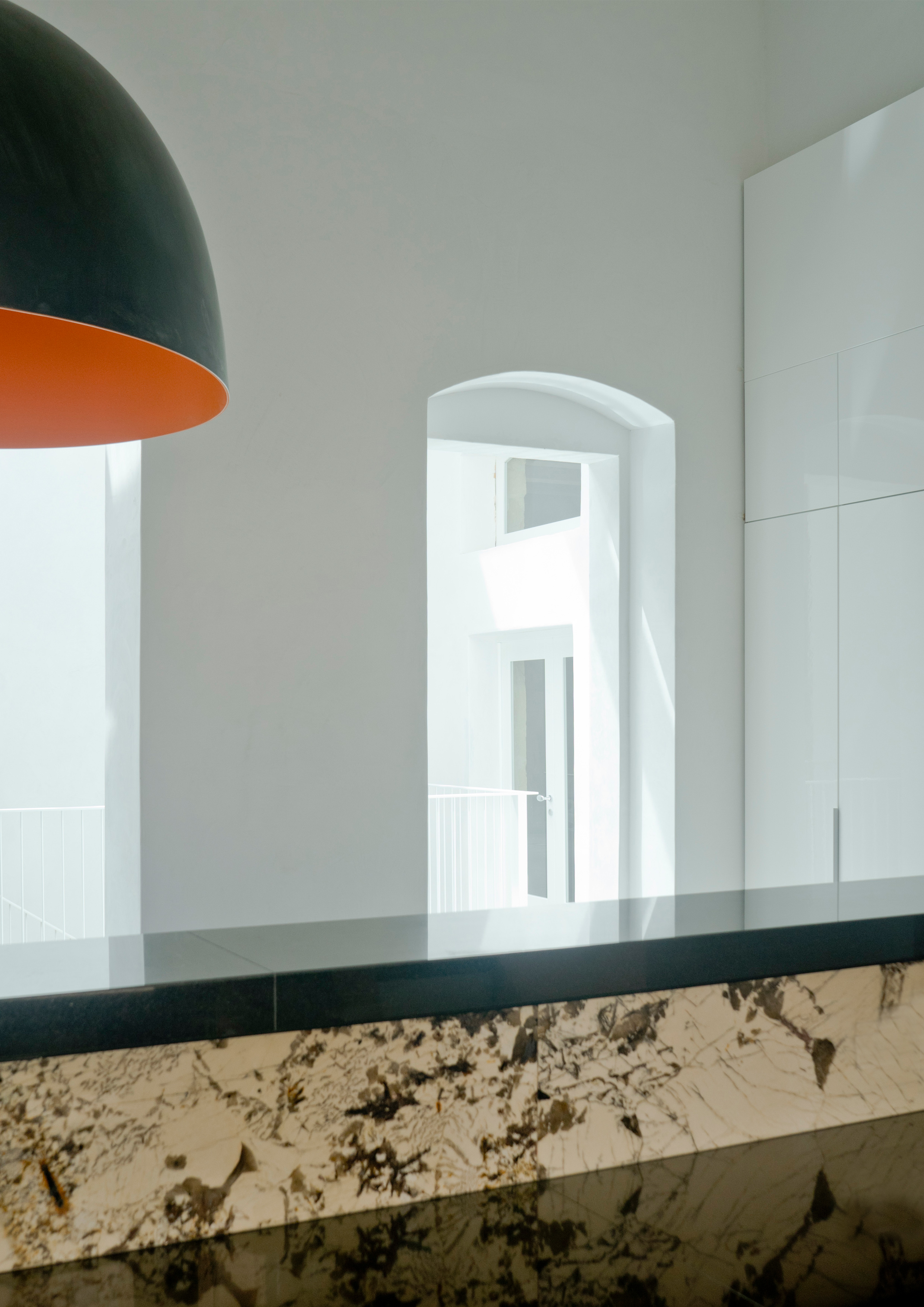 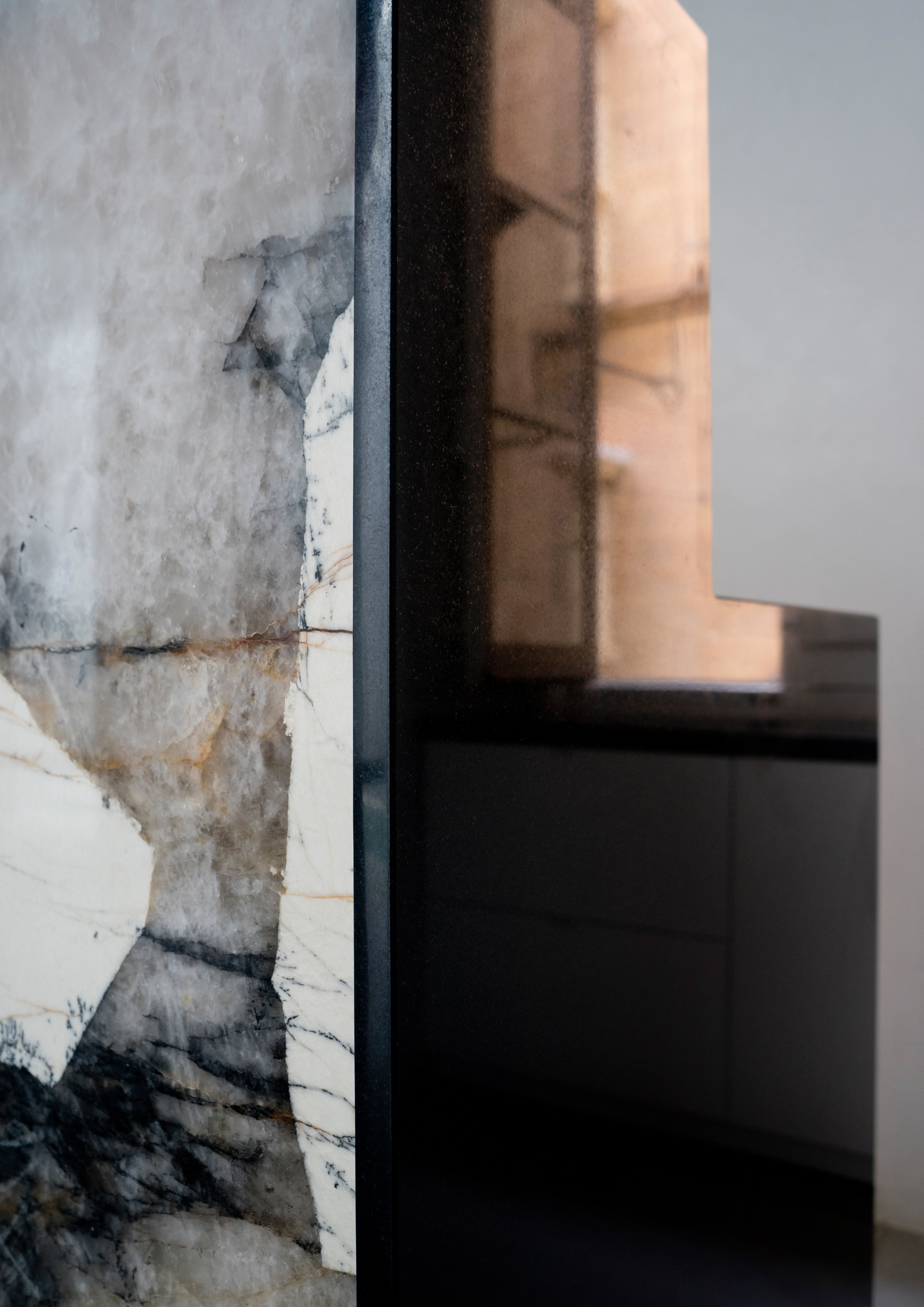 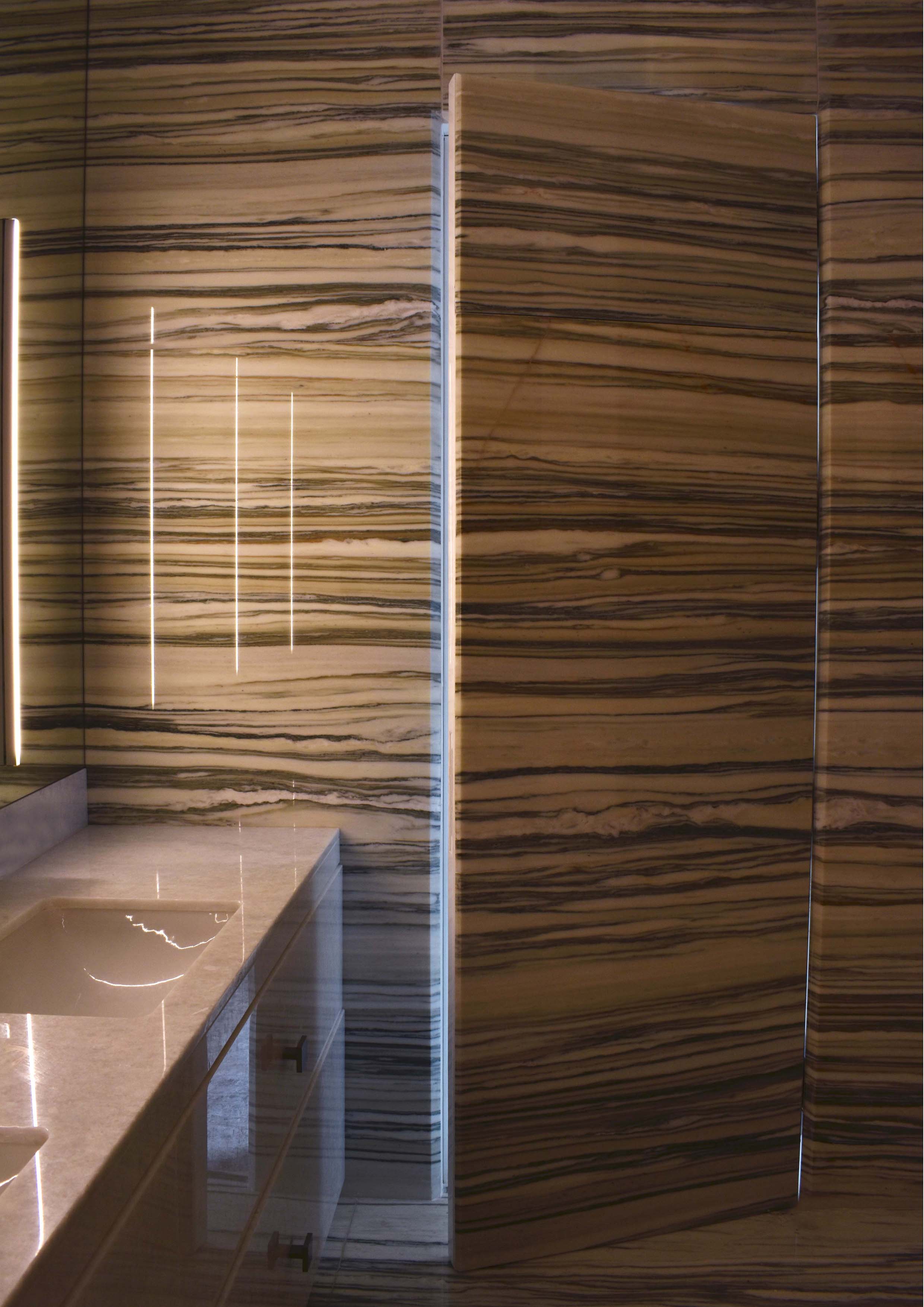 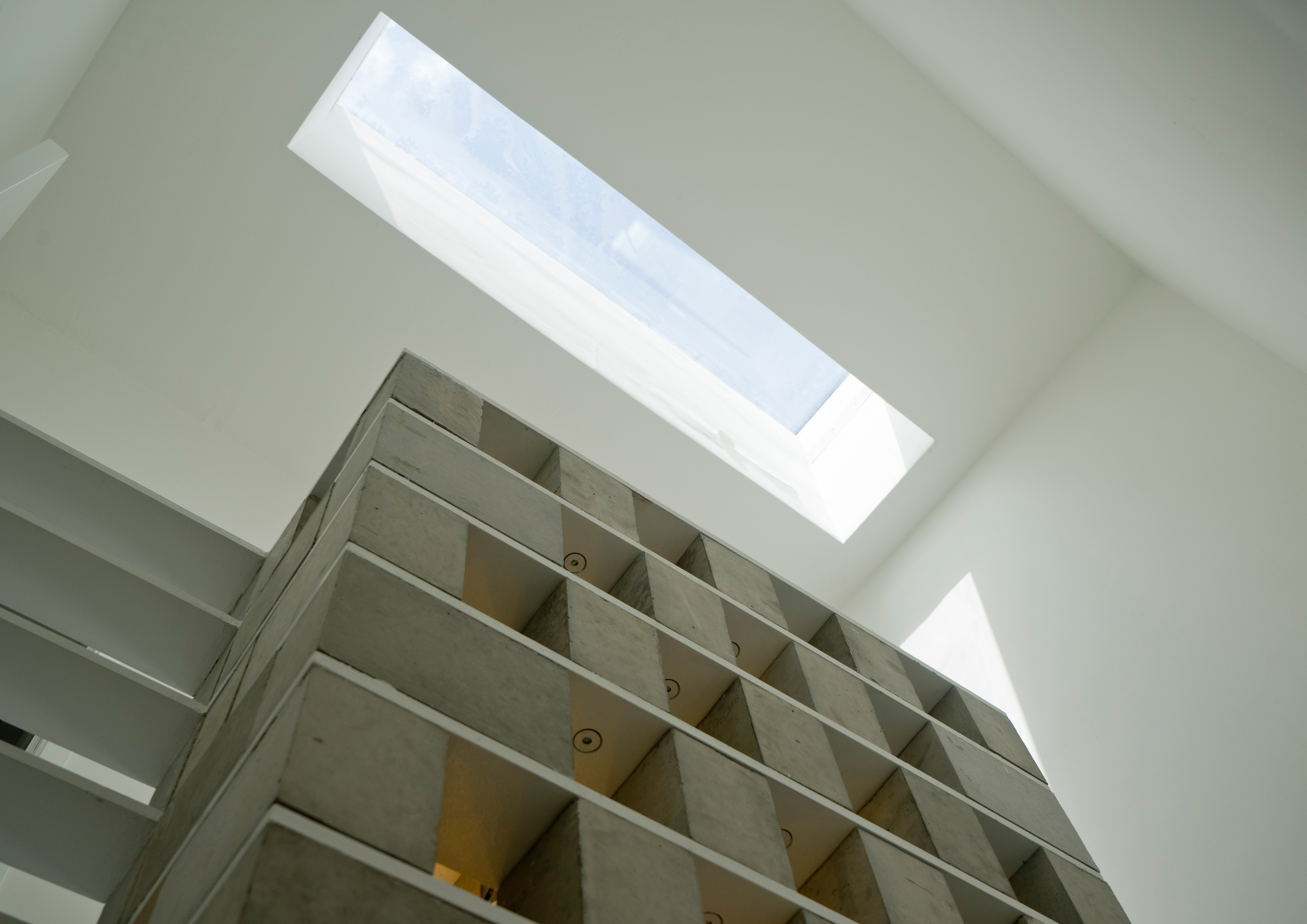 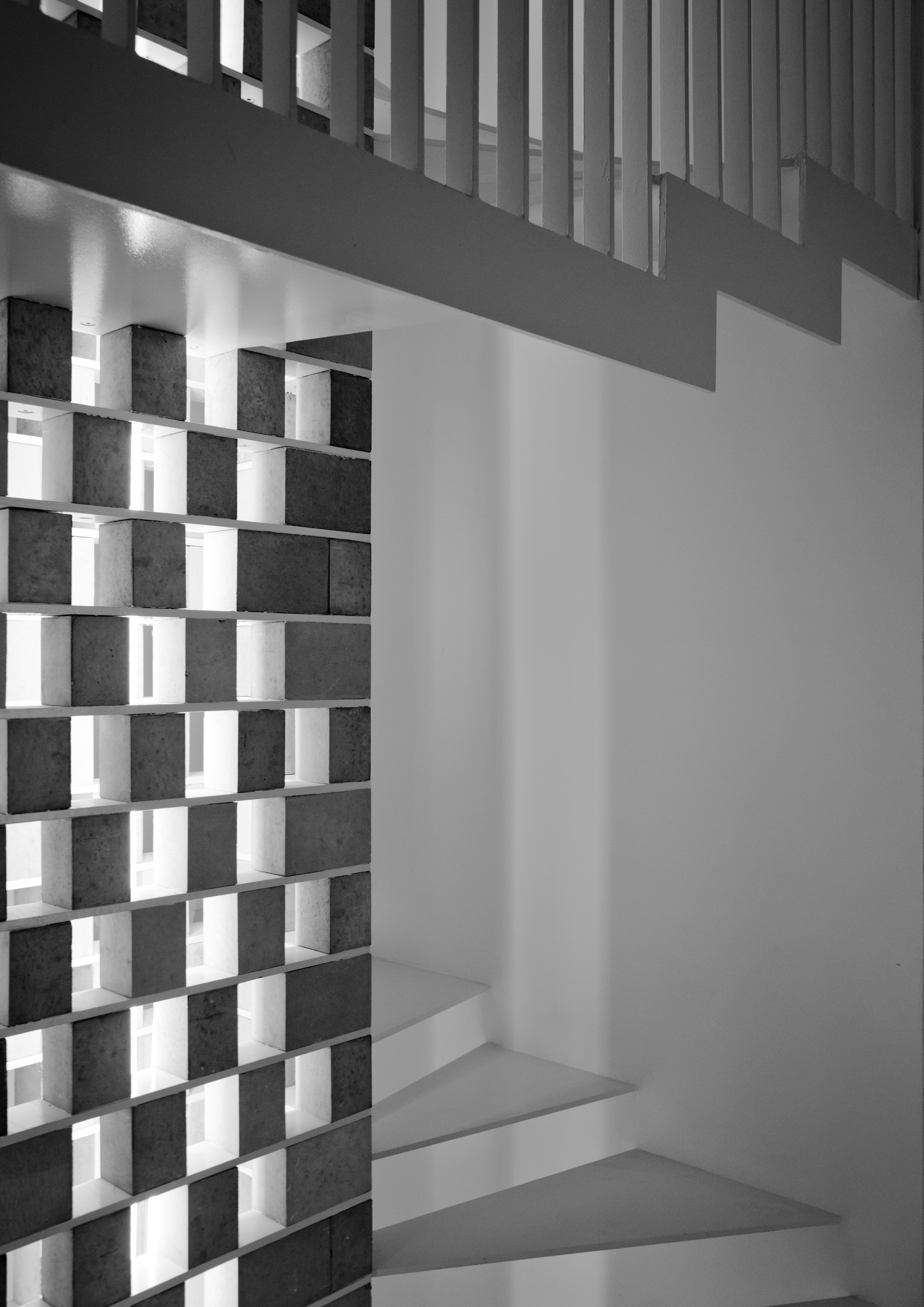 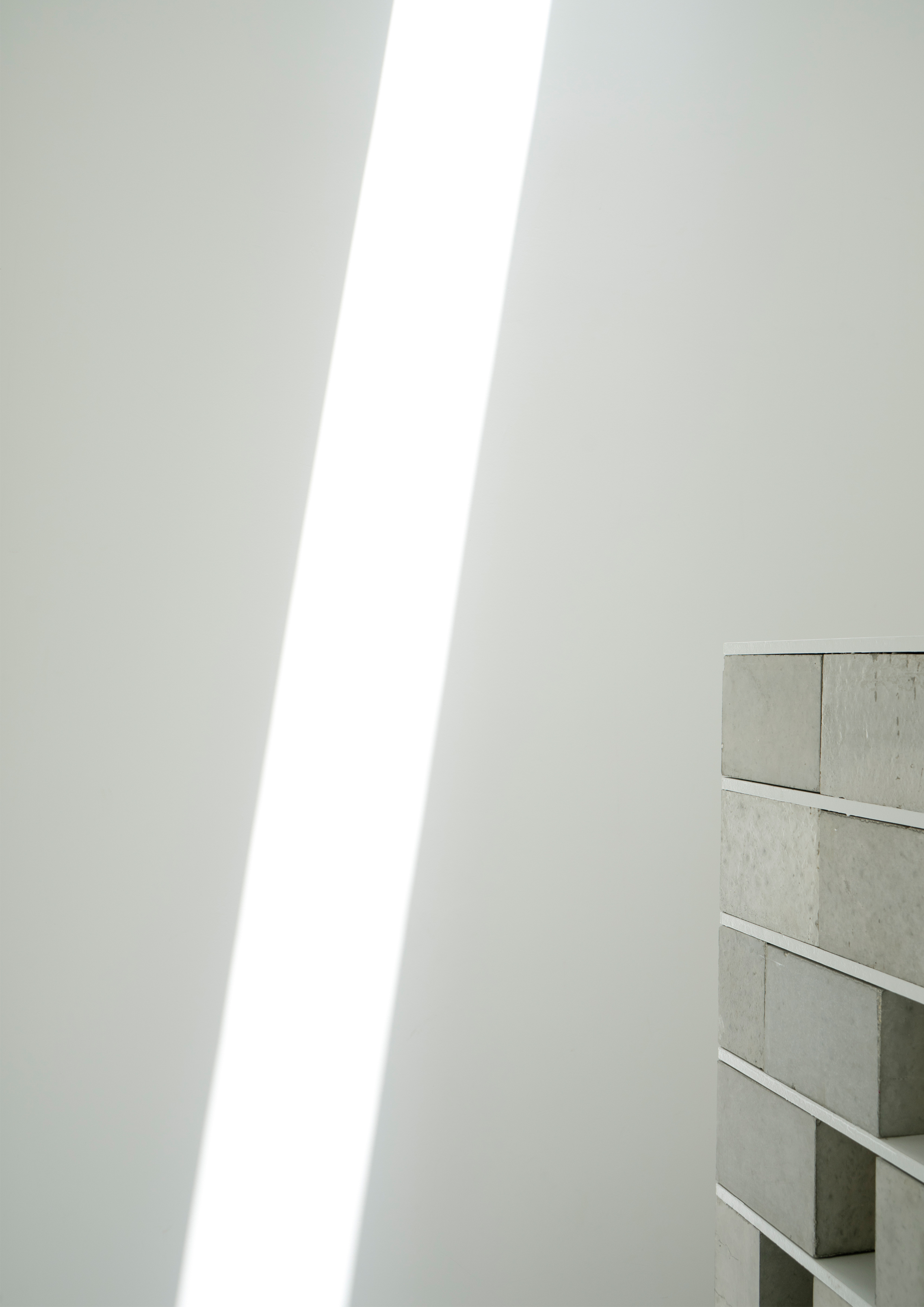 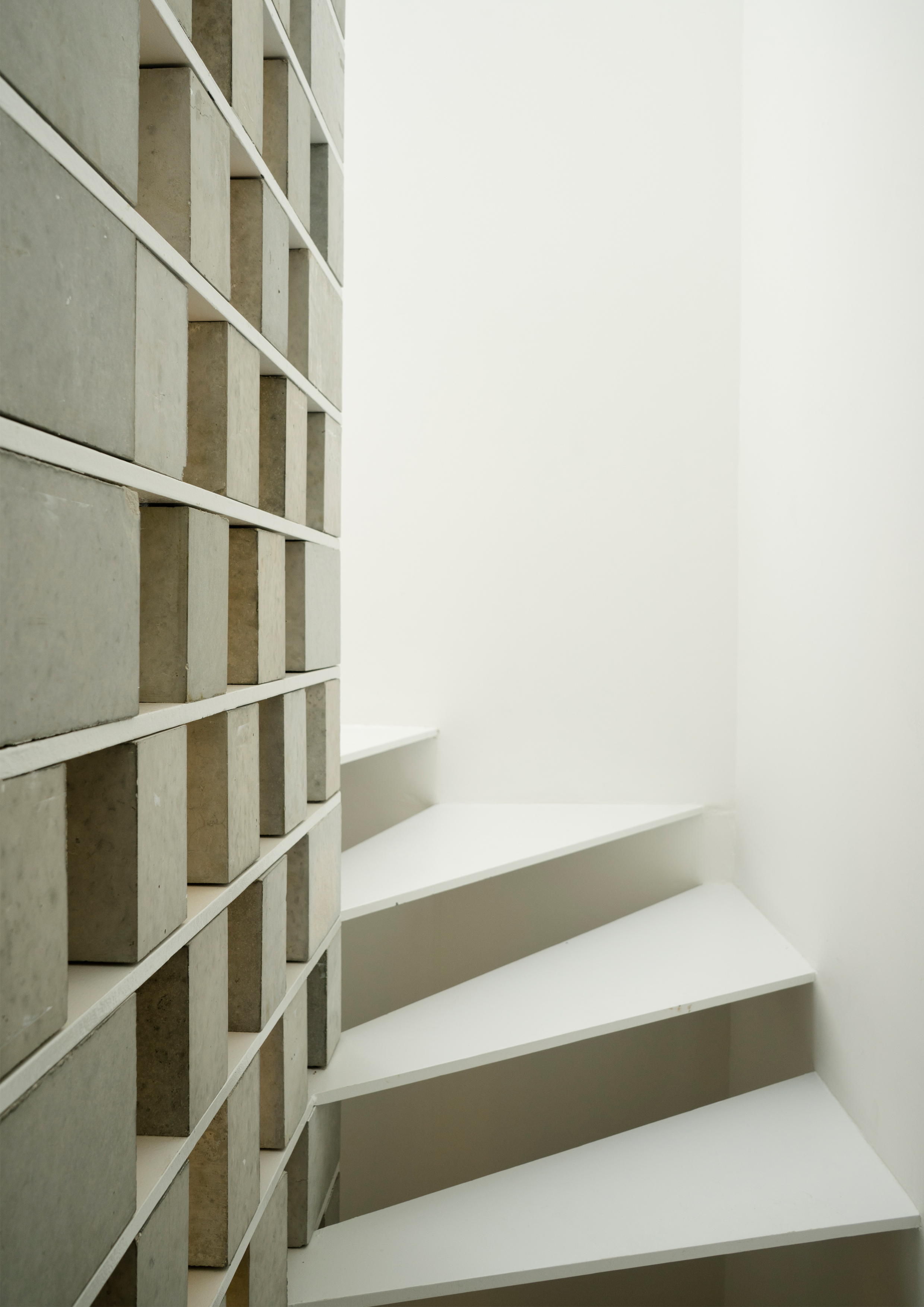 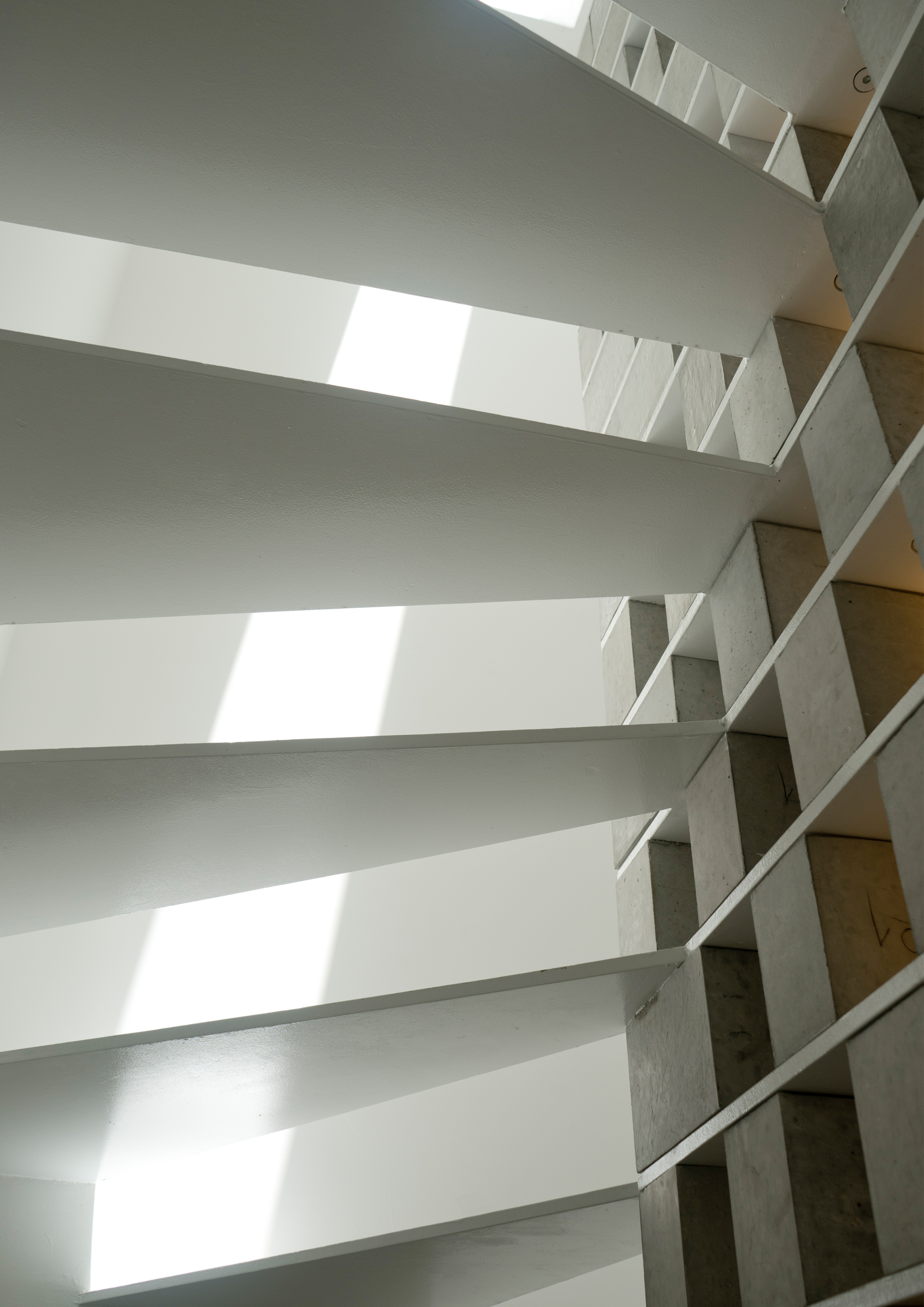