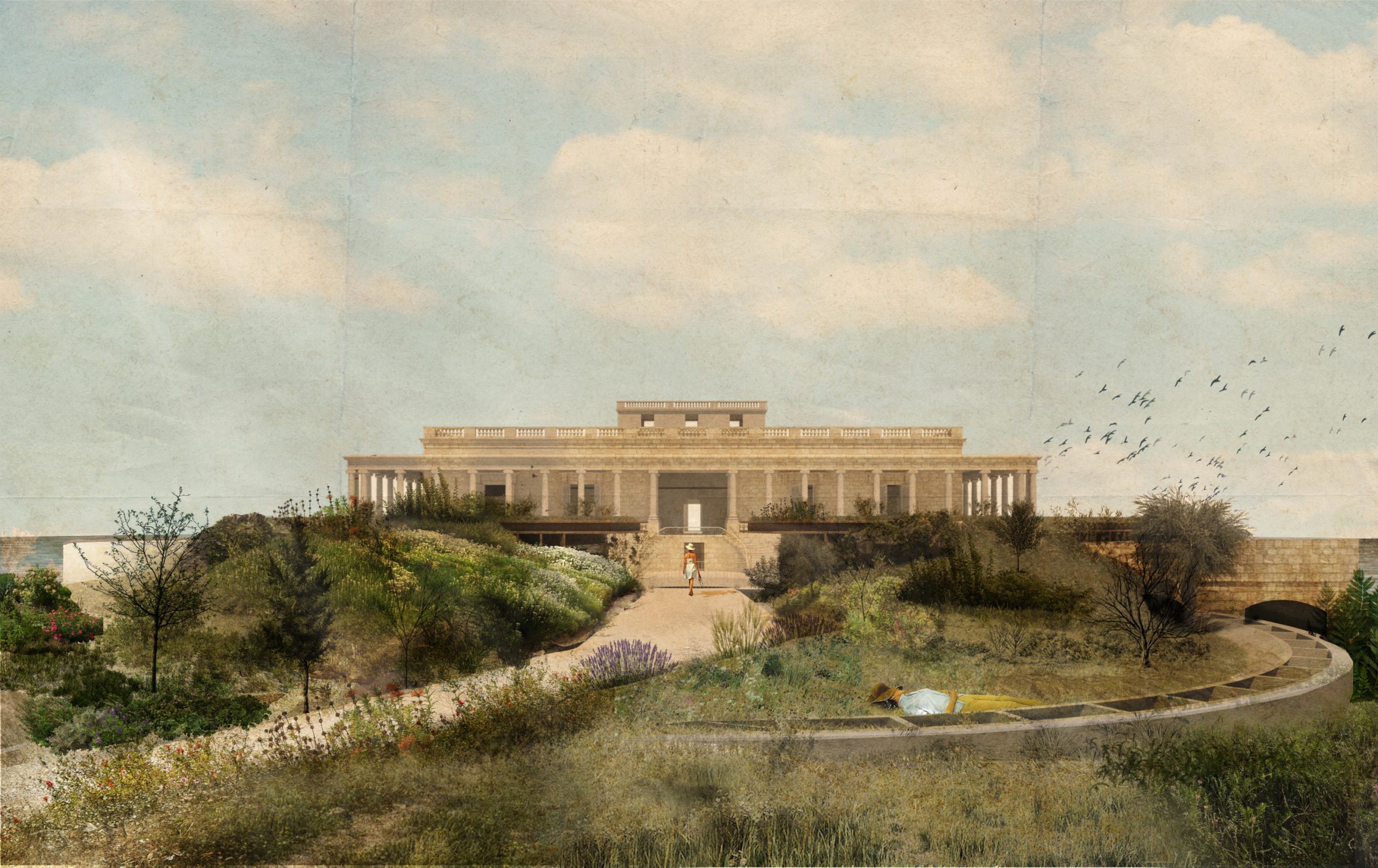 The site of the Dragonara Palace had originally been occupied by the Ta’ Għemmuna Battery, an artillery battery that was built during the French blockade of 1798–1800 and still in place up until 1811 when it was eventually demolished to make way 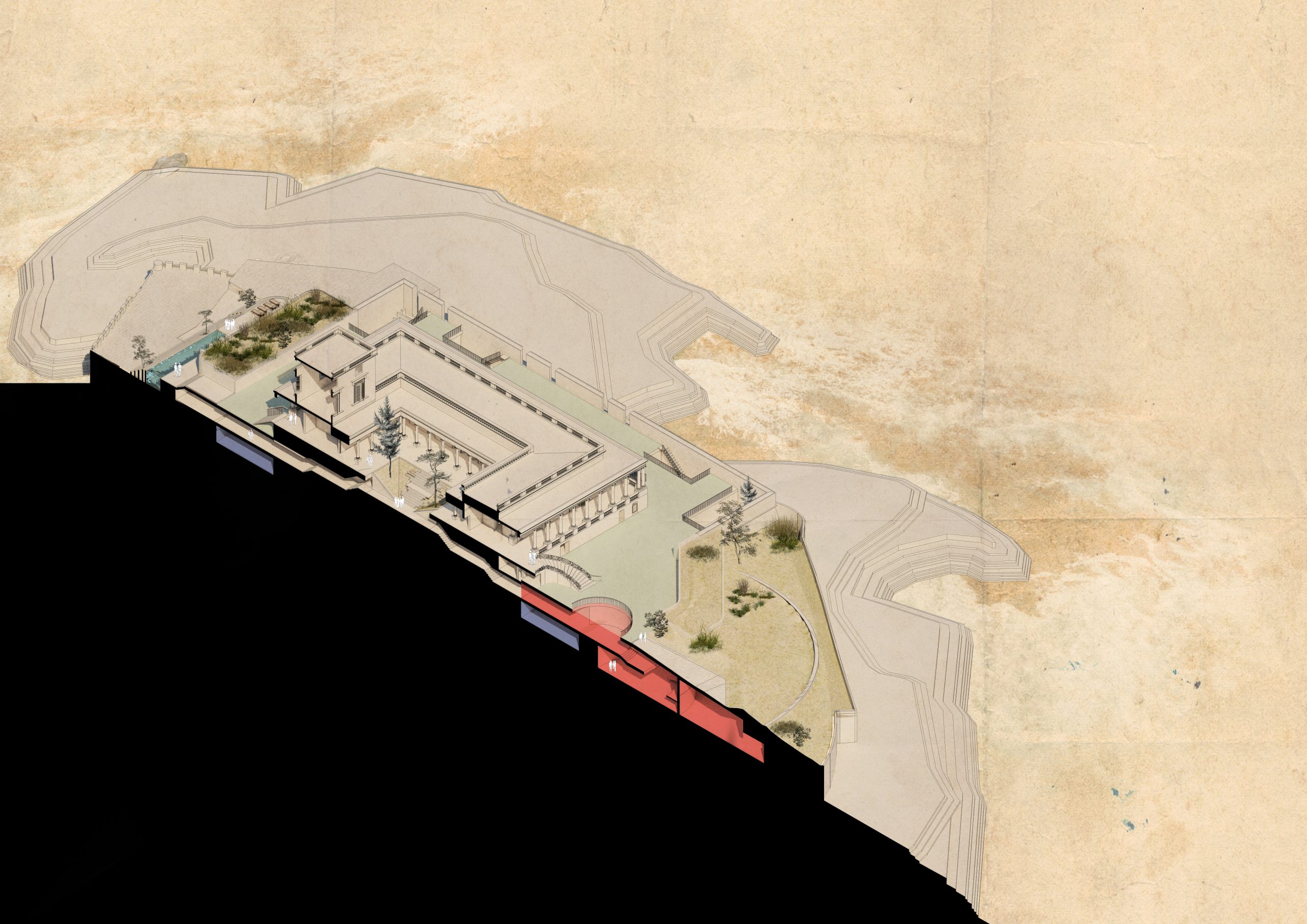 Built in the 1870’s, the Dragonara Palace was originally a private summer residence for the Marquis Emmanuele Scicluna, an influential banker and merchant of the time. The Palace was originally approached through a long avenue starting at the stone archway which still stands today and cutting through formal gardens up till the semi-circular forecourt located in front of the Palace. At the tip of the promontory, facing the open sea, was an outbuilding, centrally located to the Palace and having a symmetrical form and connected to the Palace through a central bridge. The concept of symmetry and layering forms the basis of the Palace and the surrounding grounds. The inner courtyard forms the innermost layer around which is a colonnaded portico which in turn provides access to the main rooms of the Palace. A second colonnaded portico wraps around the rooms at the exterior of the Palace. The Palace is further contained by a boundary wall running squarely around the building and a lower boundary wall set upon the foreshore. The walls were designed to give the impression of the inner keep of 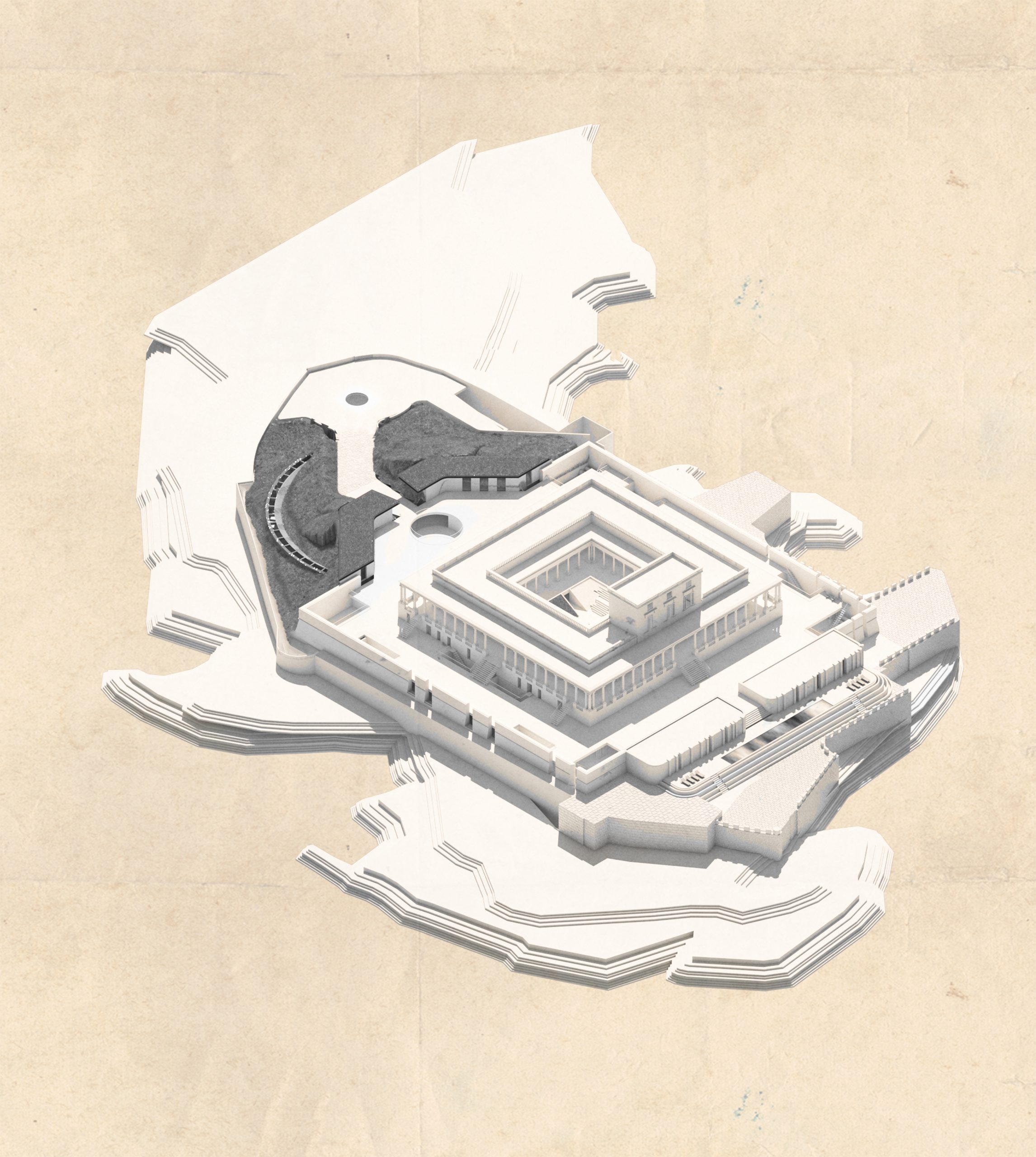 An important phase in the history of the Palace was when it was converted into Malta’s first Casino. The property was leased by the Scicluna family to the Kursaal Company Limited, which converted the property in Malta’s first casino, the Dragonara Casino, in 1964. The architectural articulation of the exterior became iconic with the growing leisure industry and with the regeneration of St Julian’s area as the prime hub 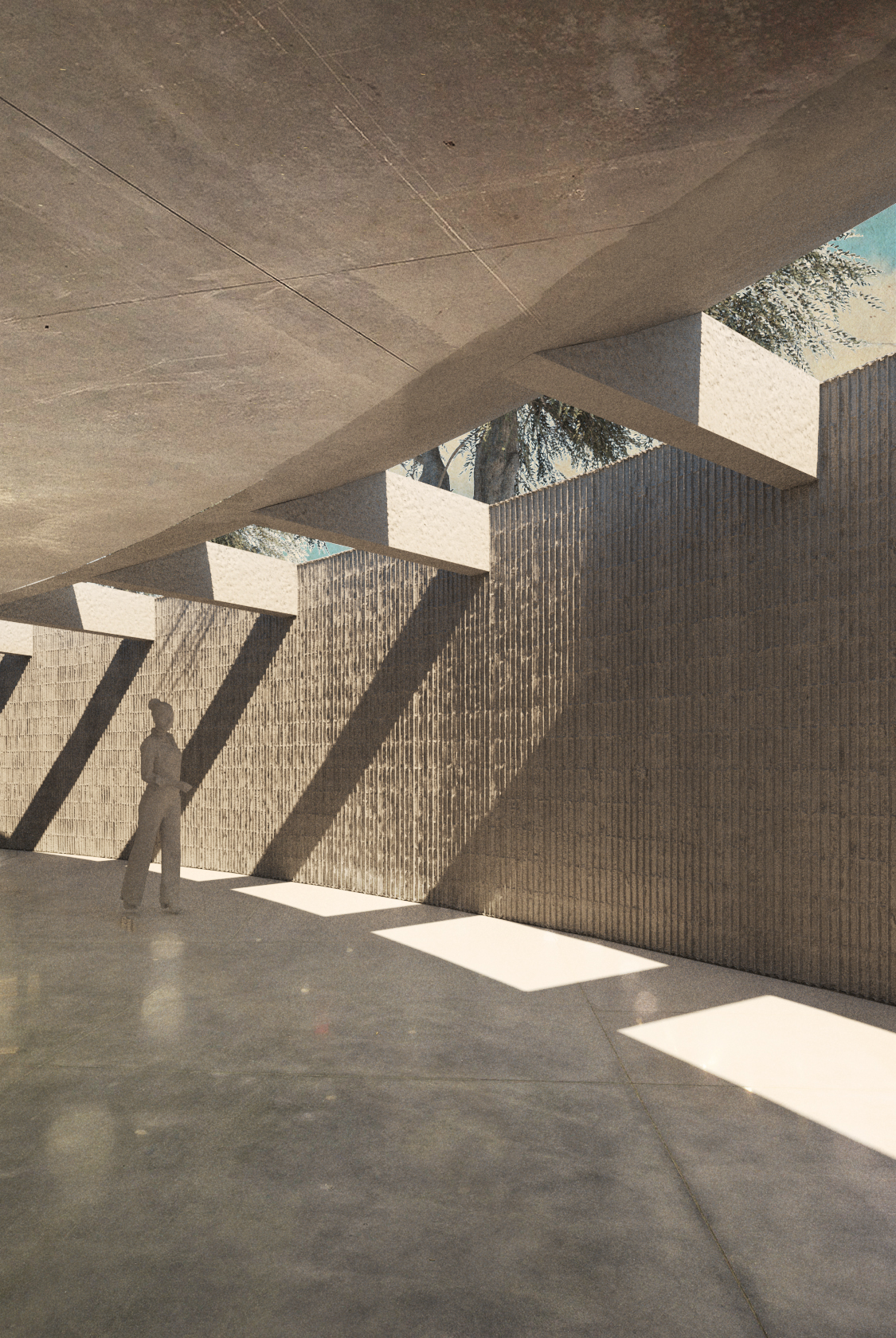 This proposal focuses on 4 main strategic principles and conceptual parameters: 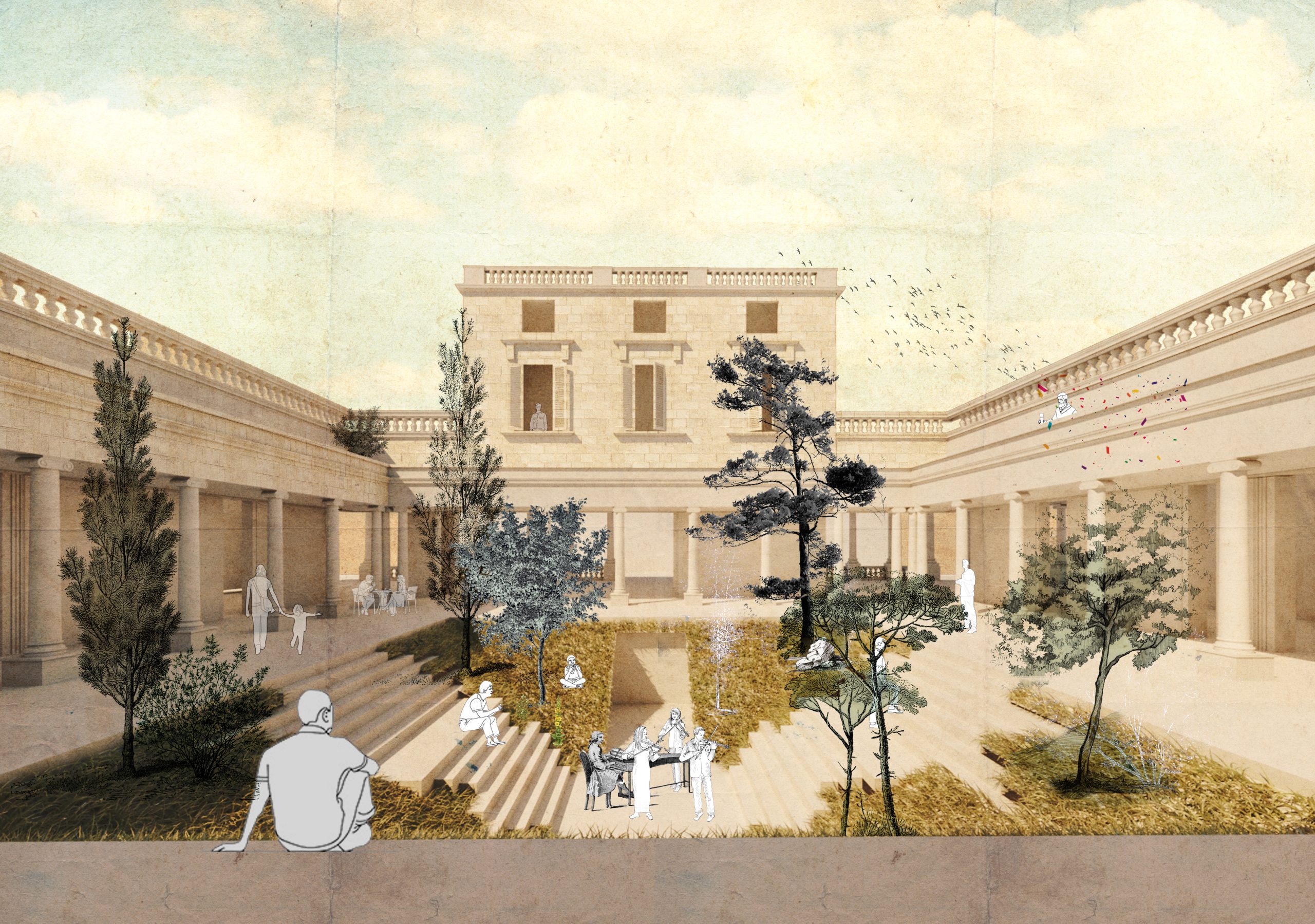 A new proposed underground volume at two ends of the Palace’s main axis provides an extension to the casino with internal links to the Palace through the restored central Palace courtyard. A pool lido and spa are located at the tip of the promontory. Tourism accommodation is sunken into the periphery of the Palace with each of the guestrooms having access to courtyards and set behind the Palace boundary wall which provides focused yet sheltered sea views for the rooms through strategic incisions made in the wall. A restaurant set within the upper volume of the Palace makes use of the scenic 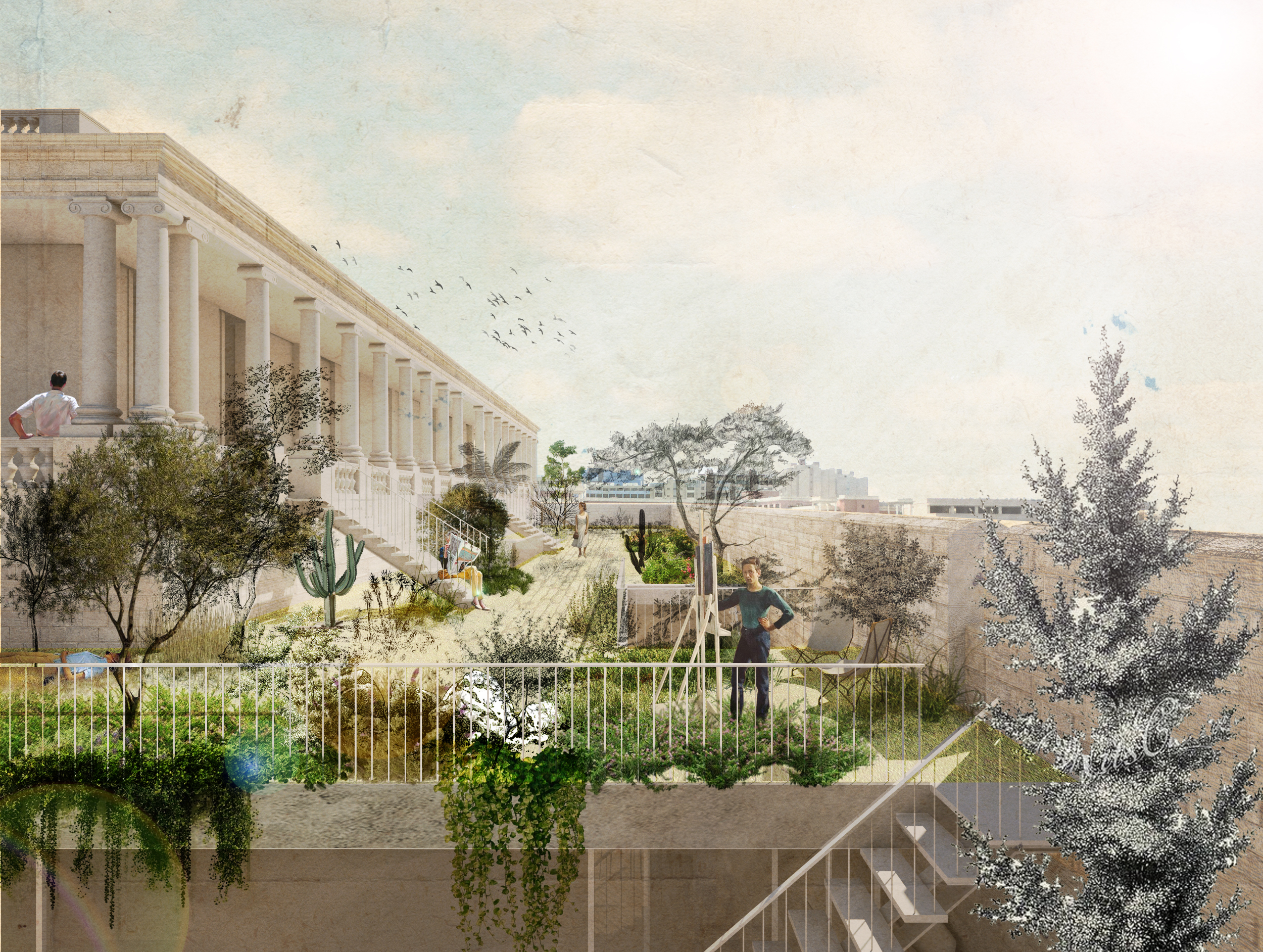 The masterplan proposal echoes the austere and classical architectural language of the Palace while projecting it into a contemporary yet timeless dimension allowing the Palace to rise above the promontory, reinstating it to 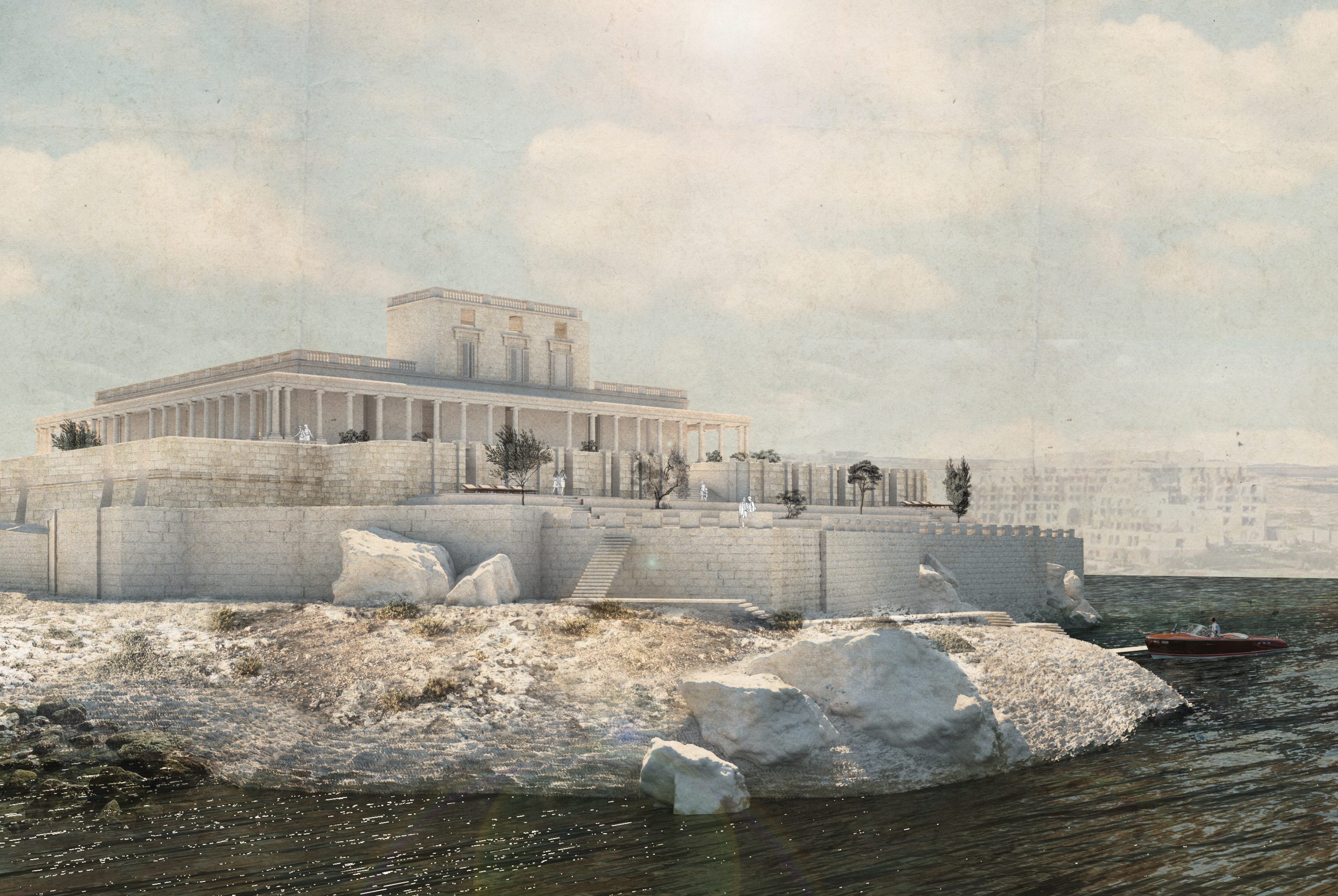 Historical Information sourced from 'The Dragonara Palace - a historic perspective', published by Dragonara Gaming Limited in 2014. 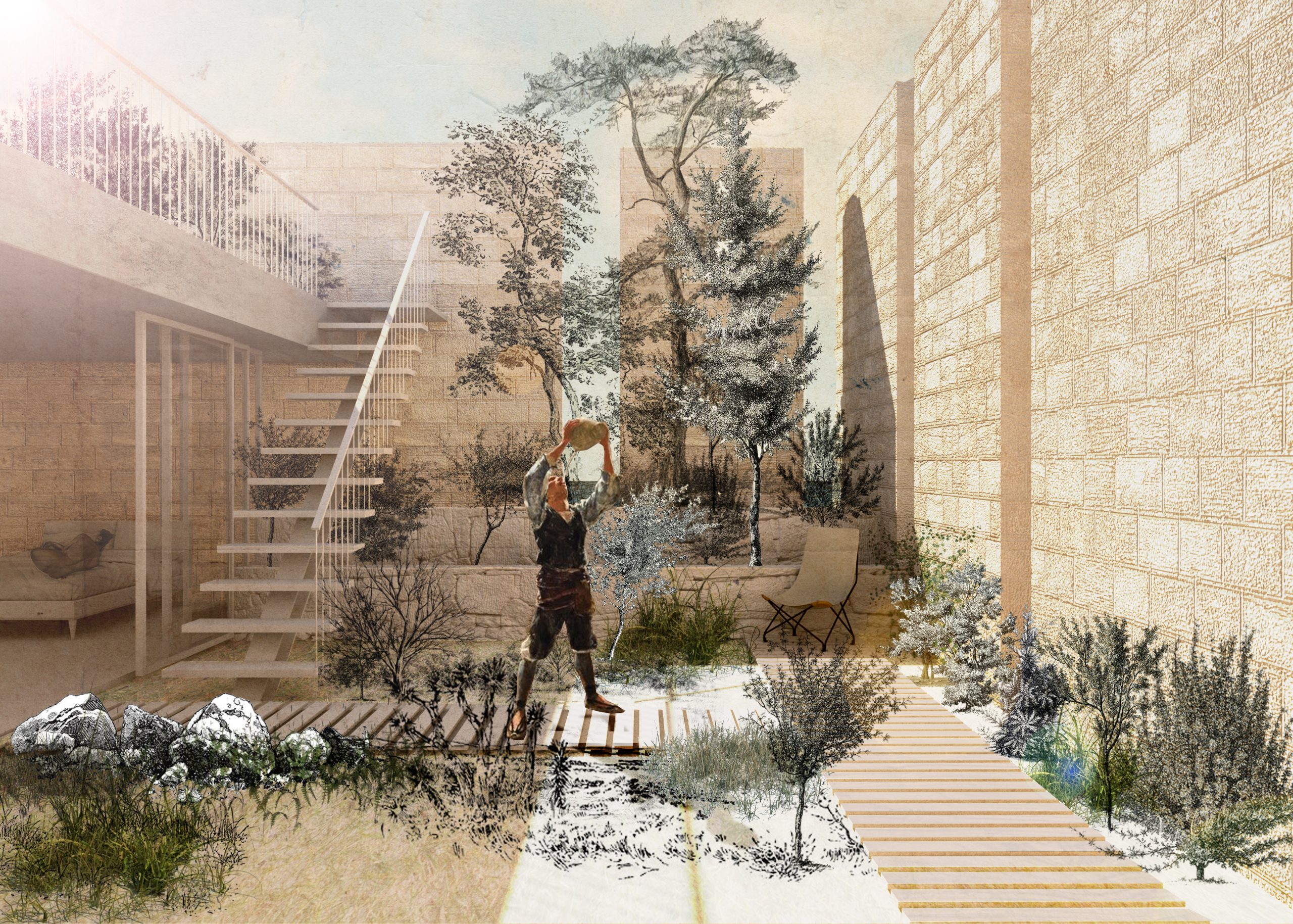