Organizing spatial understanding, explored through drawing the moment of collapse. 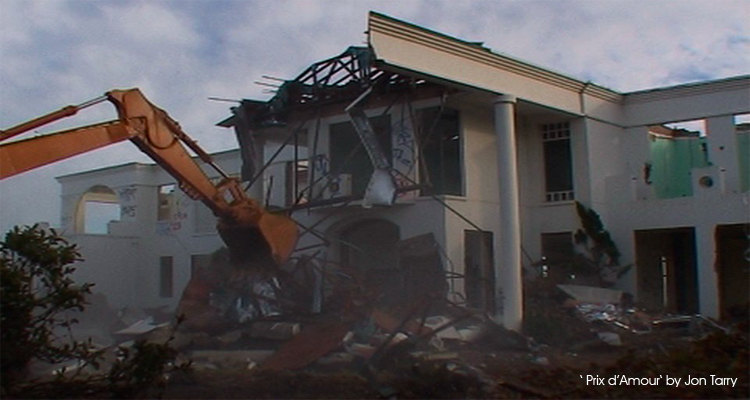 This project is an exchange across disciplines between an architect, , and an artist (). The collaboration started with a brief conversation at the RMIT Research Conference (GRC) in Melbourne and was followed by a long trail of email and phone communications between two work stations, one in London and one in Perth. The study shares a concern with spatial configurations however the applications of the outcomes differ. Jon is an artist exploring sculptural construction and Riet is an architect exploring the architecture of the built and environment. For the artist and the architect an affinity with the drawing process and how this translates forms a common ground of . 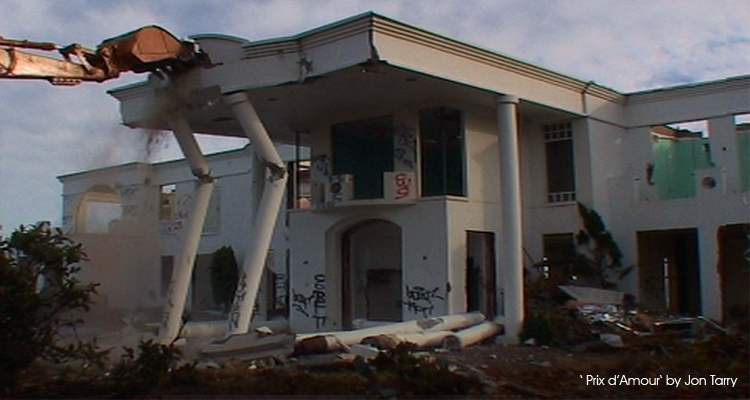 Drawing out collapse refers to the investigation of generative methodologies of spatial construction, (building up) and their collapse, .

Jon Tarry is an artist who predominantly makes sculptures. He is also a film maker interested in environmental aspects, producing what he defines “post structuralist films” 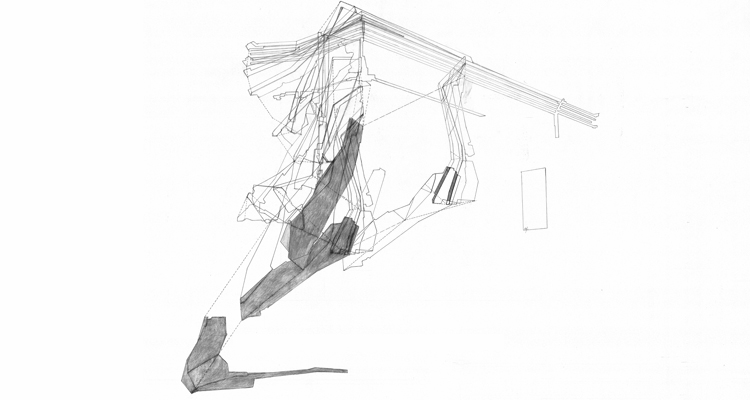 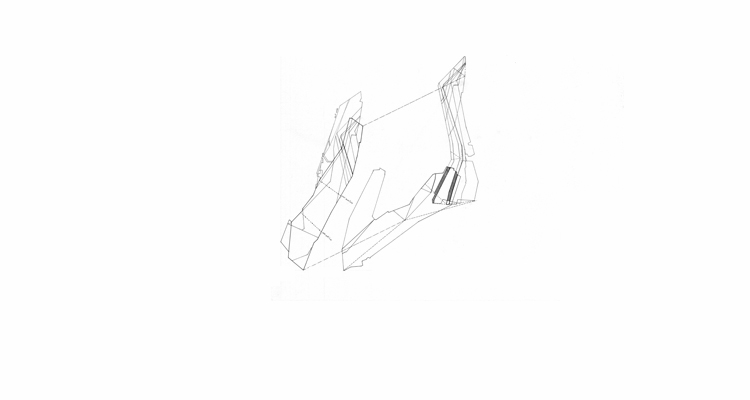 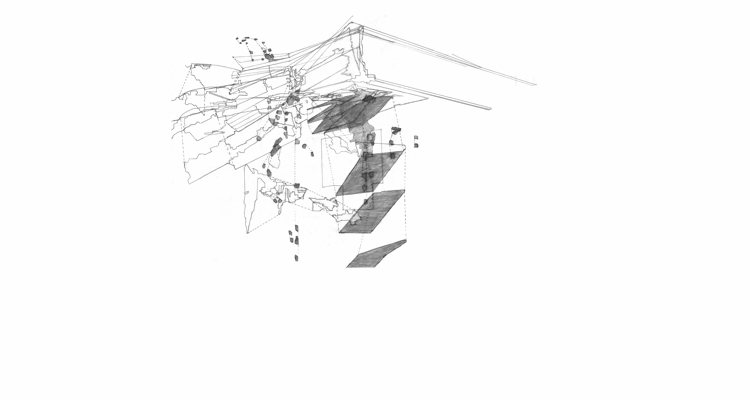 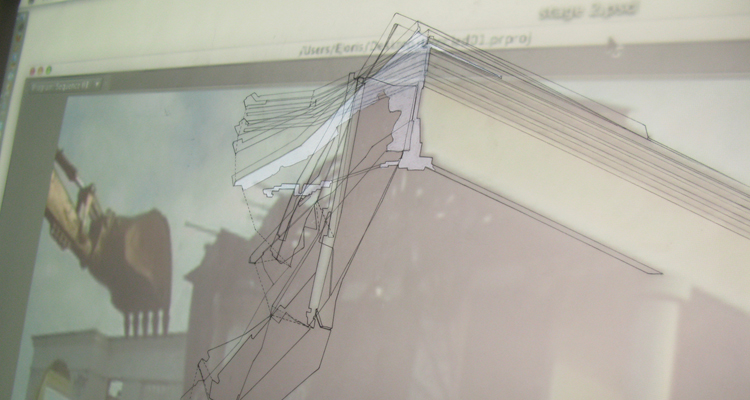