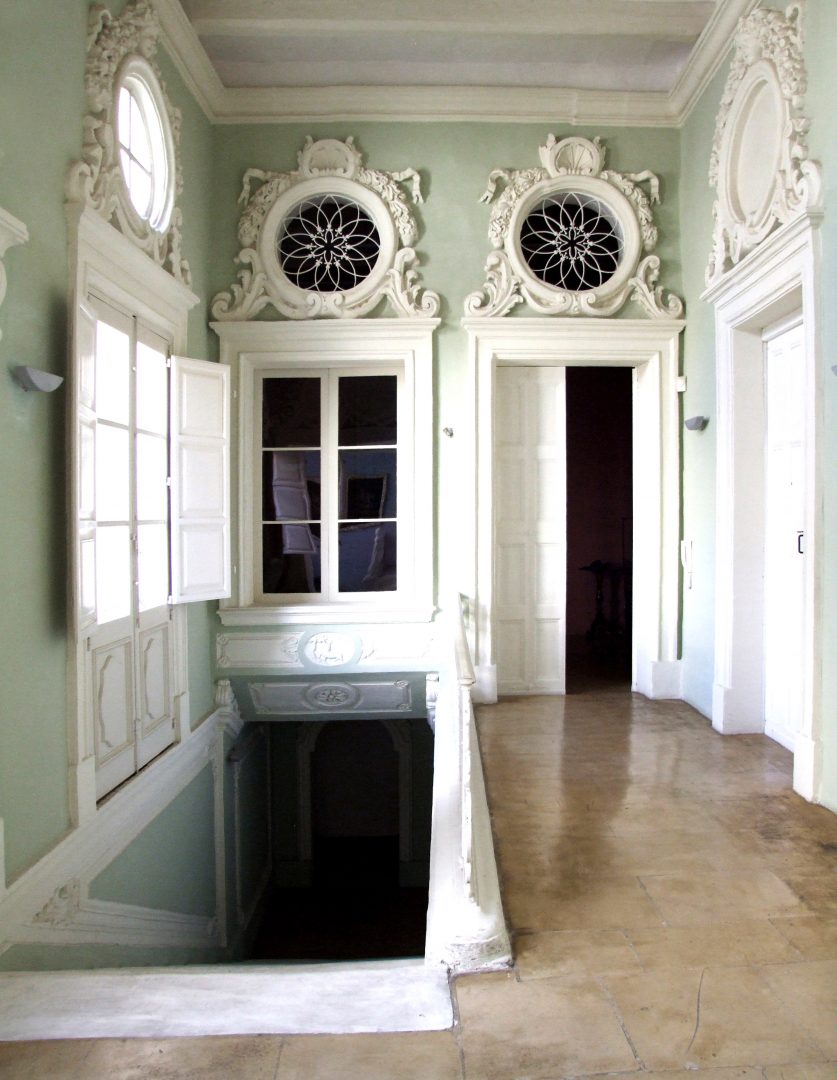 The witnessed great changes in social conventions that brought with them innovations in residential typologies. The antechamber, smoking room, and sitting room, were all new phenomena in the realm of the division of the typical home. These subdivisions survived well into the and still hold

Palazzo Stiges, situated in the heart of Valletta, dates back to the first phase of the building of Valletta. It was originally made up of three different houses located at , and The two houses in Strait Street had a typical plan, the rooms arranged in a or around a central courtyard. These houses were totally independent of each other and retained their original layout until the end of the when they were combined and extended by the addition of the Street premises.

An engraved date reading 1825 was discovered sculpted in one of the courtyards and probably testifies to this transformation and the modifications that took place at this time, including the extensive stucco decorations and moldings which are common to all the spaces and in particular to the two .

The rehabilitation of these premises and their conversion into lawyers’ offices required further modifications: a staircase was added in the wing of the building, one of the courtyards was modified to create a small patio, and the volume of the rooms was manipulated with the addition of mezzanines to provide more office space and to allow the offices to work more efficiently. Even after this new intervention has grafted itself onto old fabric of the house, the main essence of the , a building which combines the architectural flavour of three centuries, has still 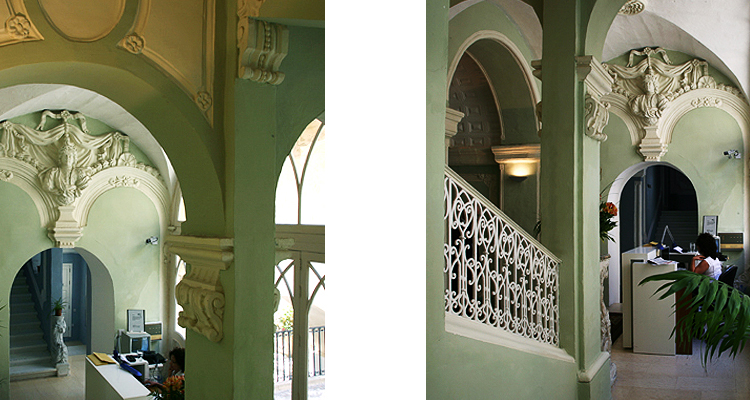 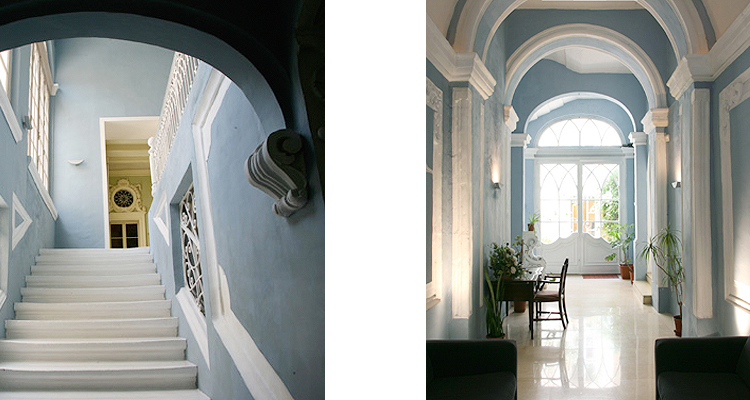