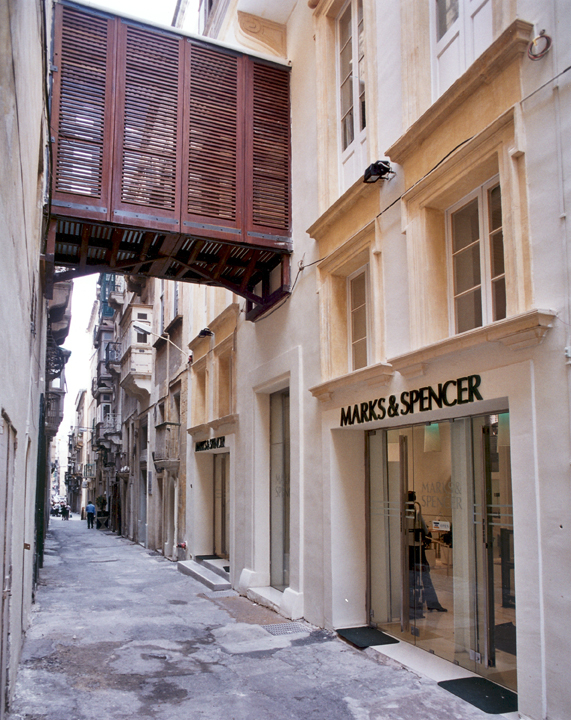 Marks&Spencer acquired premises across , a block away from the main commercial thoroughfare of Valletta, in order to expand its already existing retail outlet on the main square of the town. It was envisaged that the new building was to be linked to the existing shop by means of a bridge that spans this narrow street which has been for many years neglected and left undeveloped. Of the many shady bars which once gave the street its reputation, only a few survive.The balcony being an important architectural element in the streetscape of Valletta, it seemed ideal to reinterpret and recreate this external wooden element to contain the connection between the existing shop and its extension. This project for a retractable timber balcony located at first floor level reads as a discreet intervention with minimal structural and visual impact on the 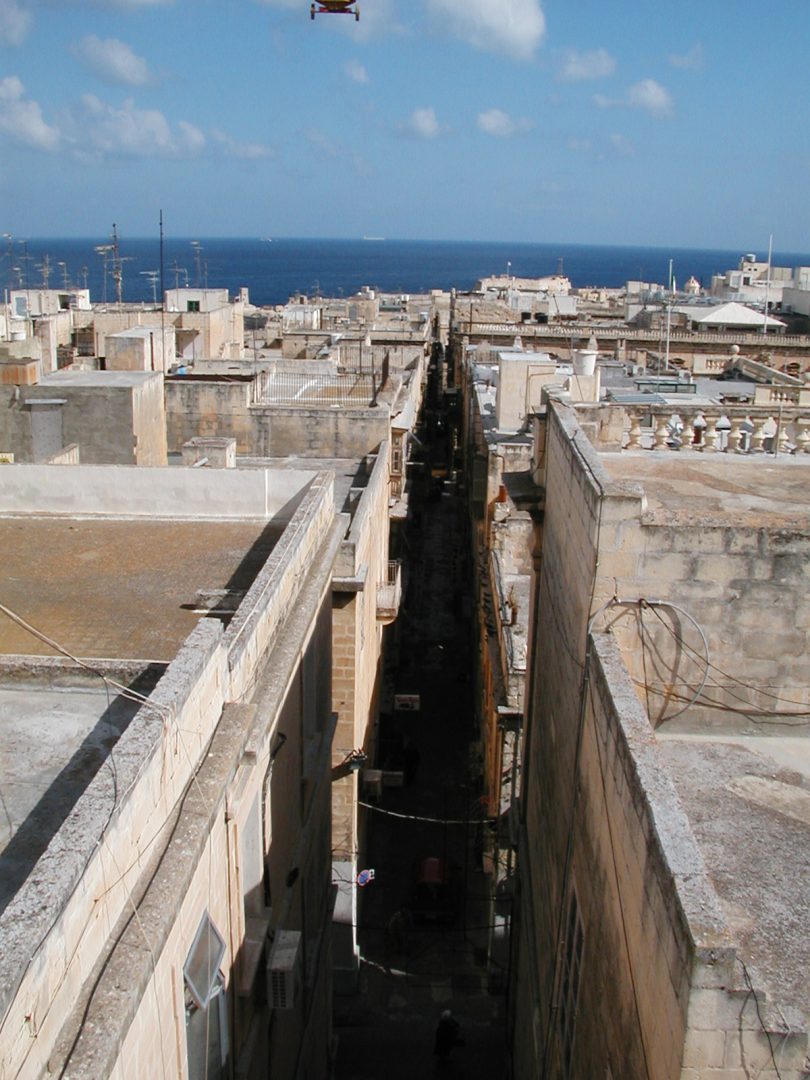 The bridge, made of a traditional wooden and steel construction, unfolds mechanically during shopping hours to allow access from one shop to the other and is operated with a series of mechanical winches and pistons which lower the floor, raise the roof and unfold the sides. It is kept closed at all other times, thus resolving the unsuitability of permanent bridges spanning

Together with café located at ground level in its shade, and the retail outlet itself, the bridge has helped revitalize a area of 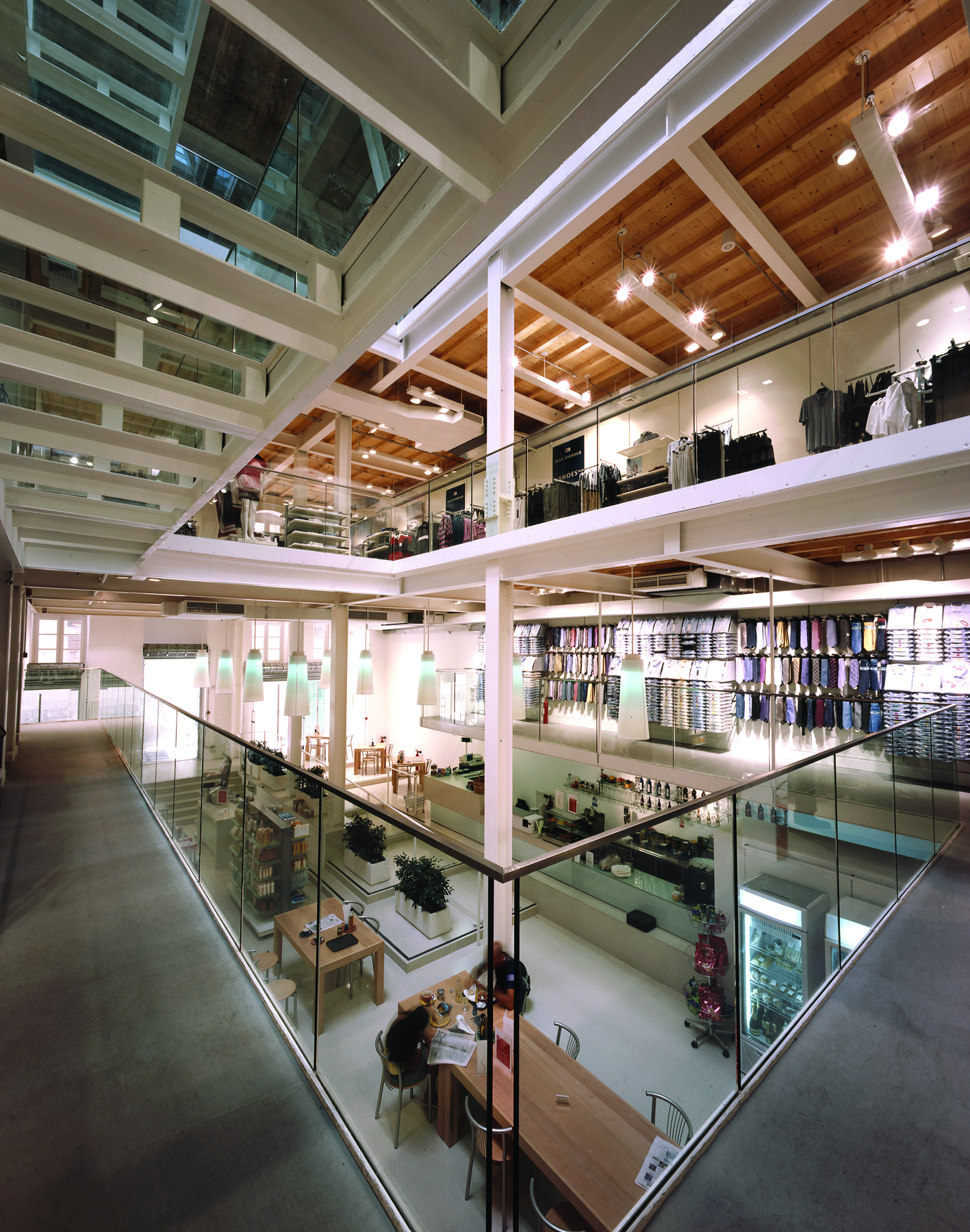 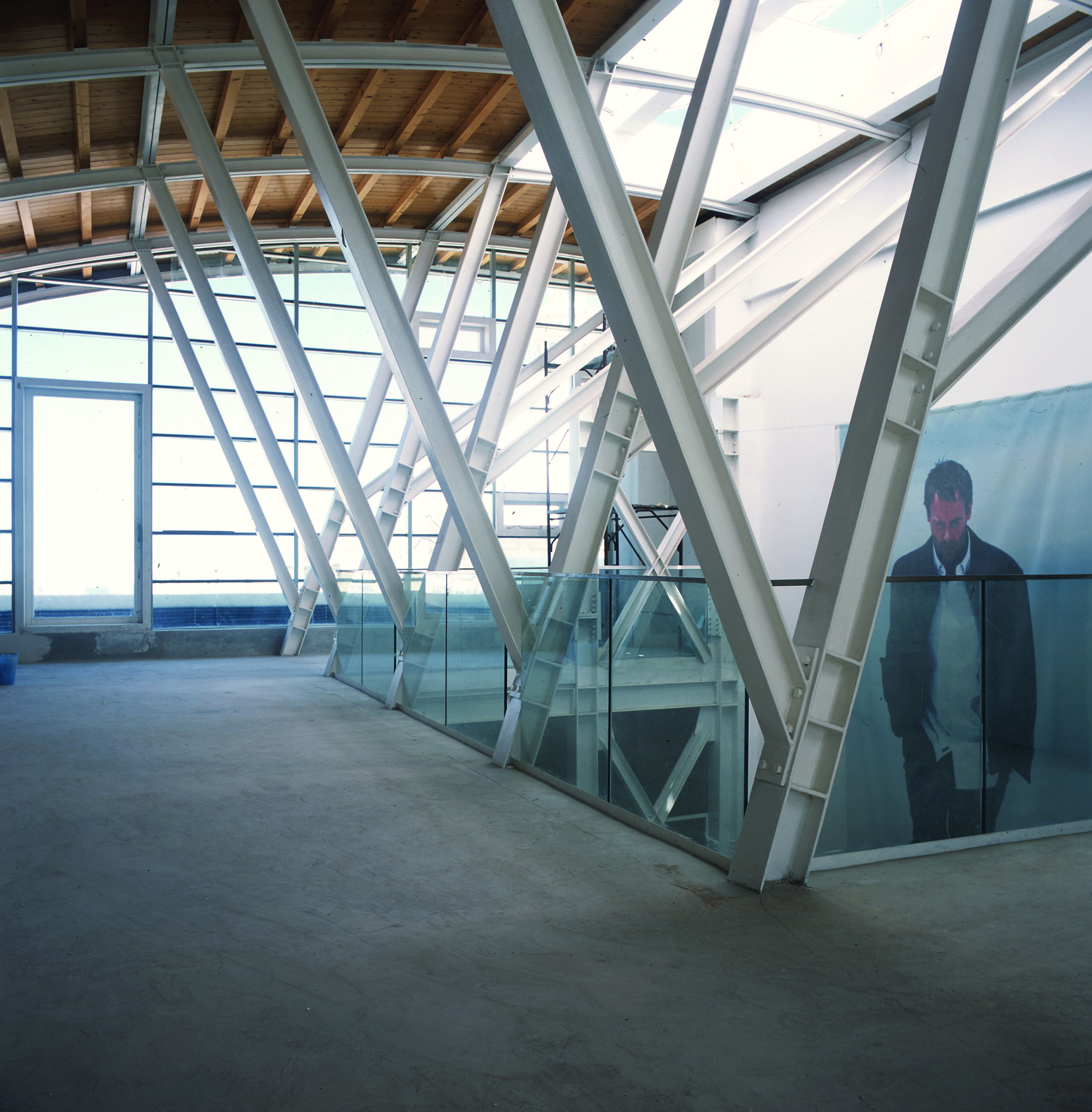 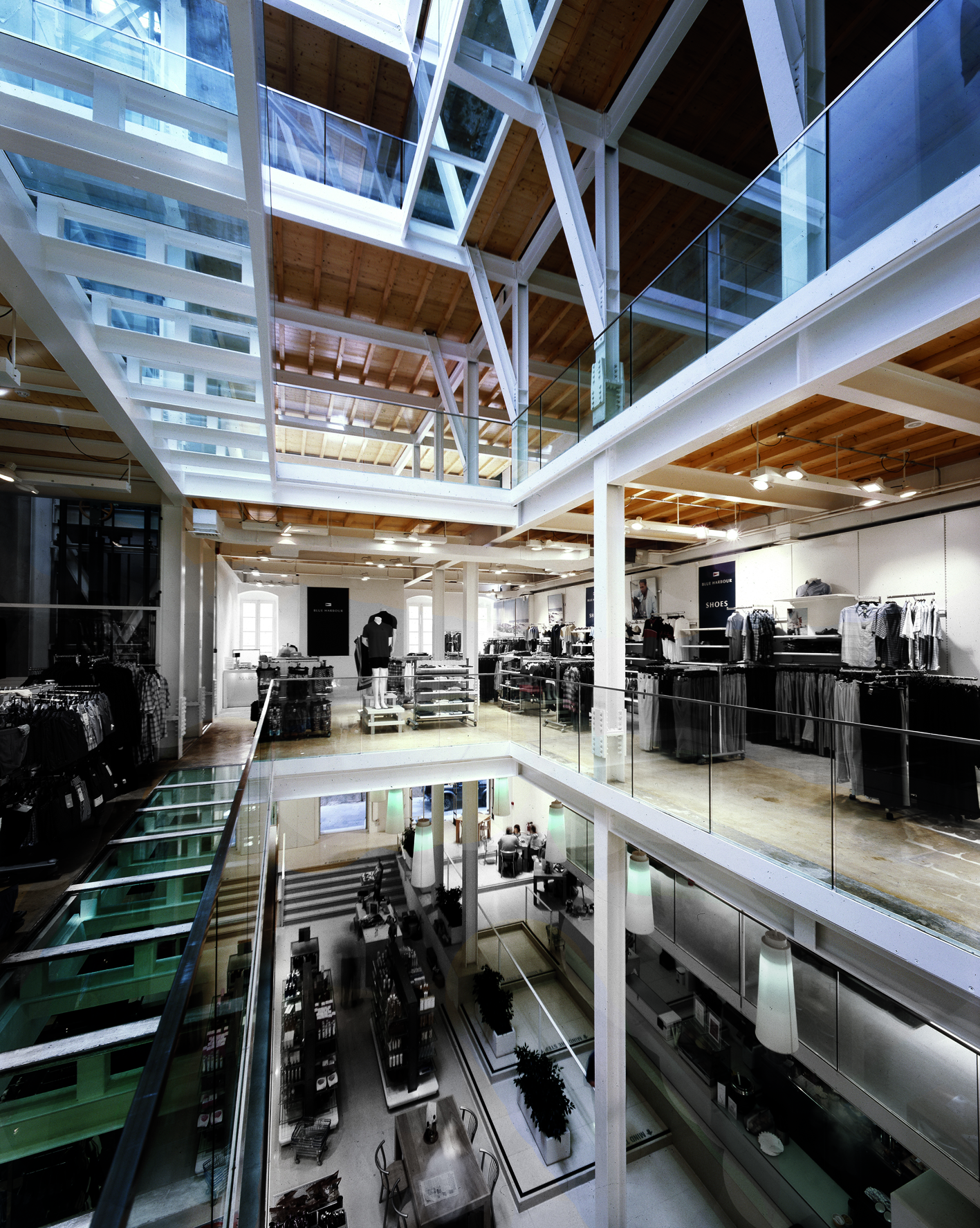 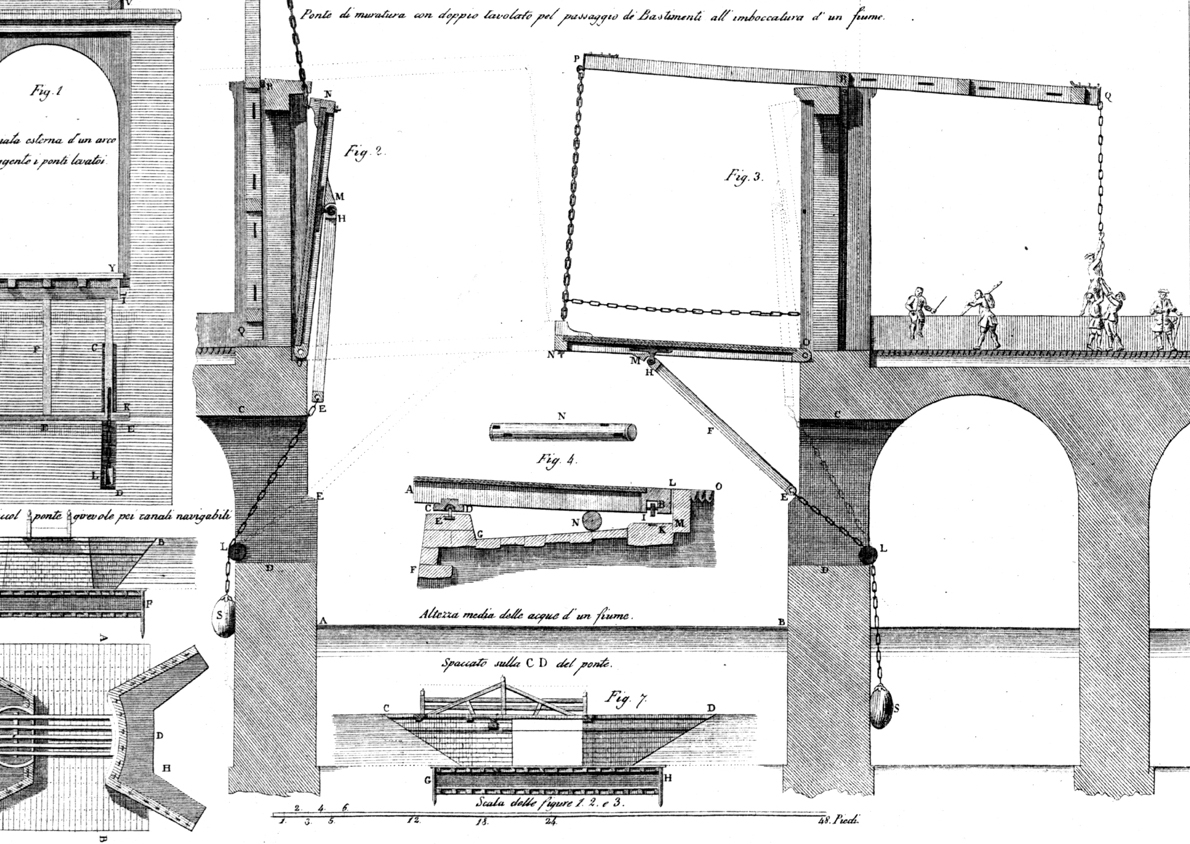 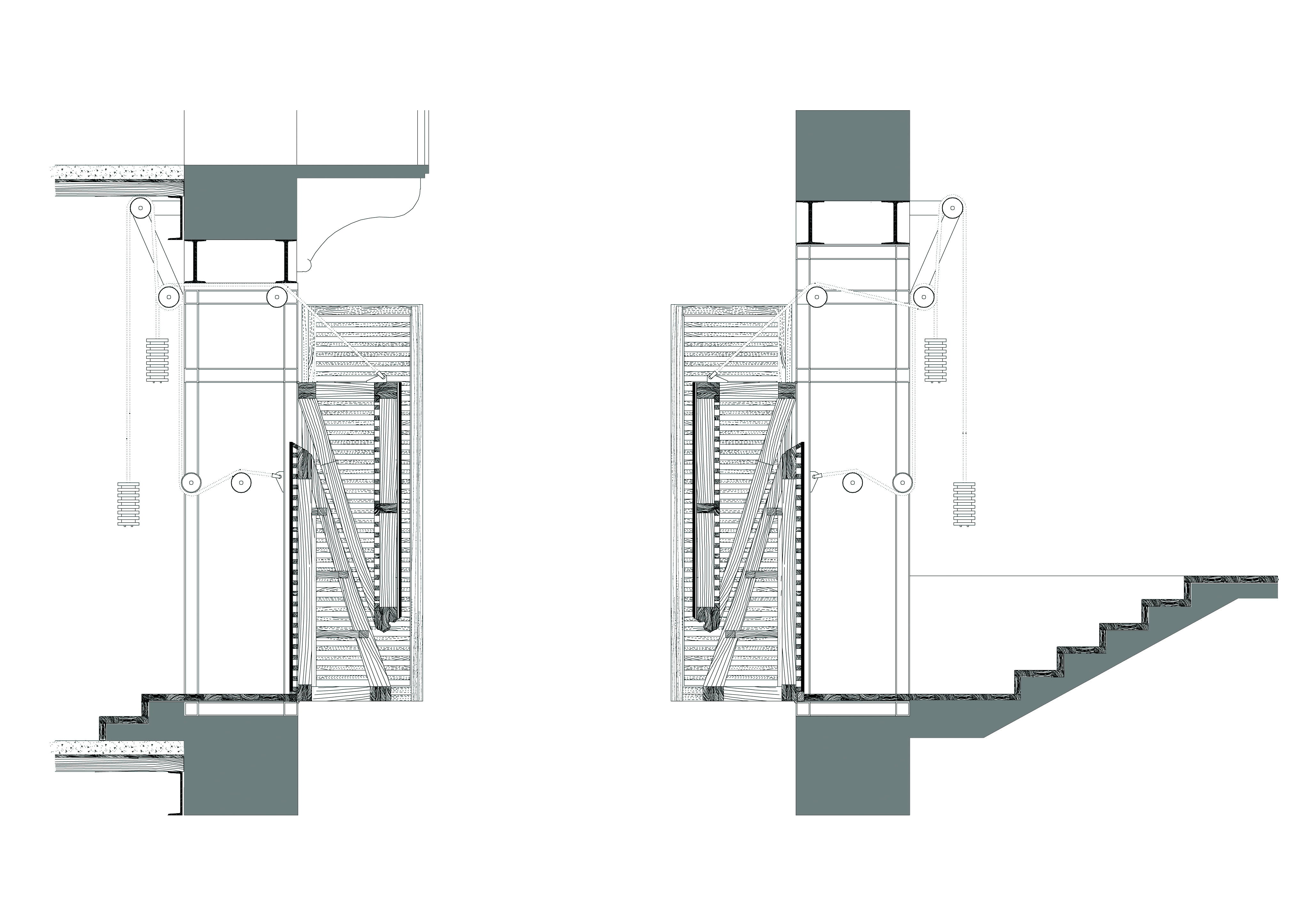 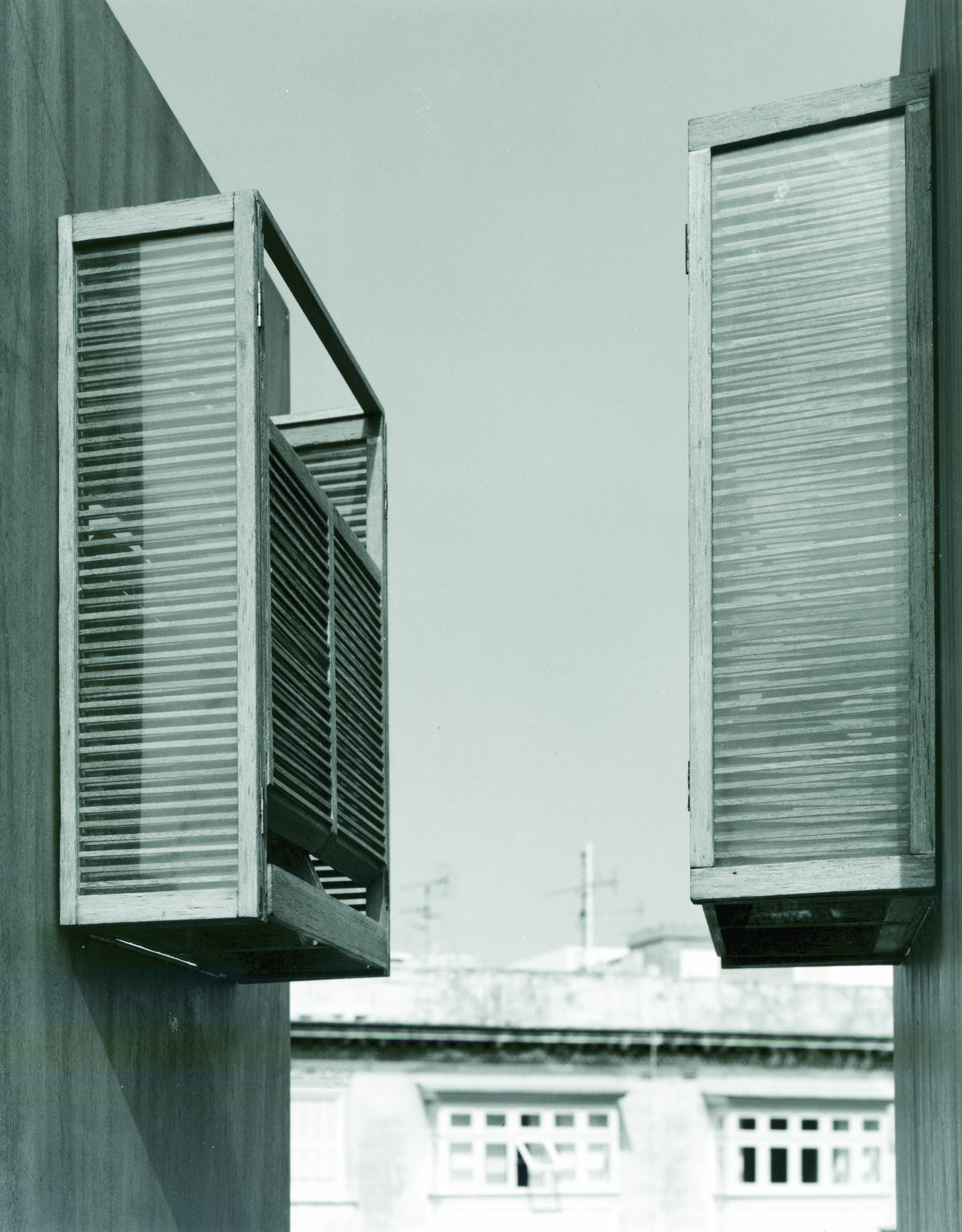 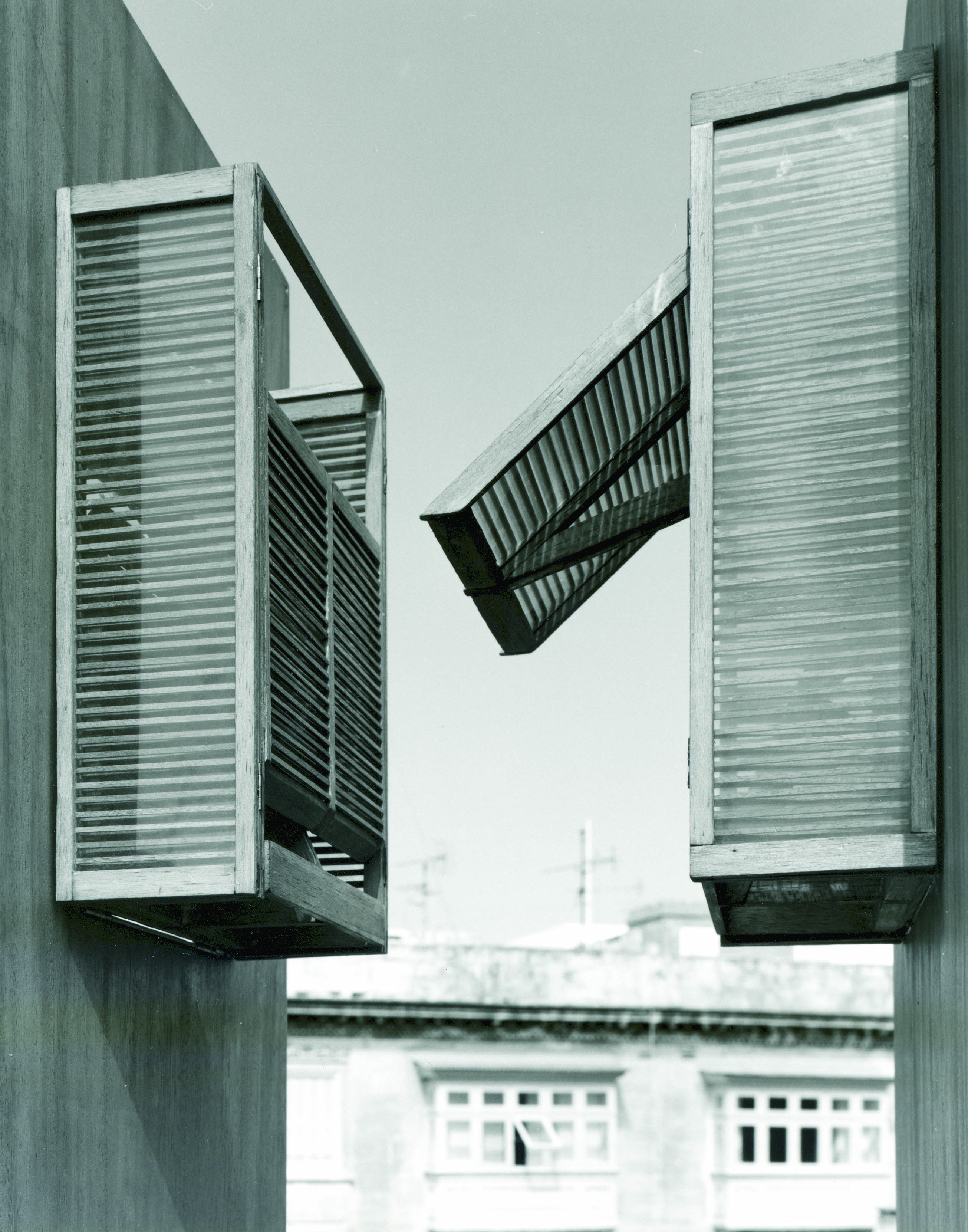 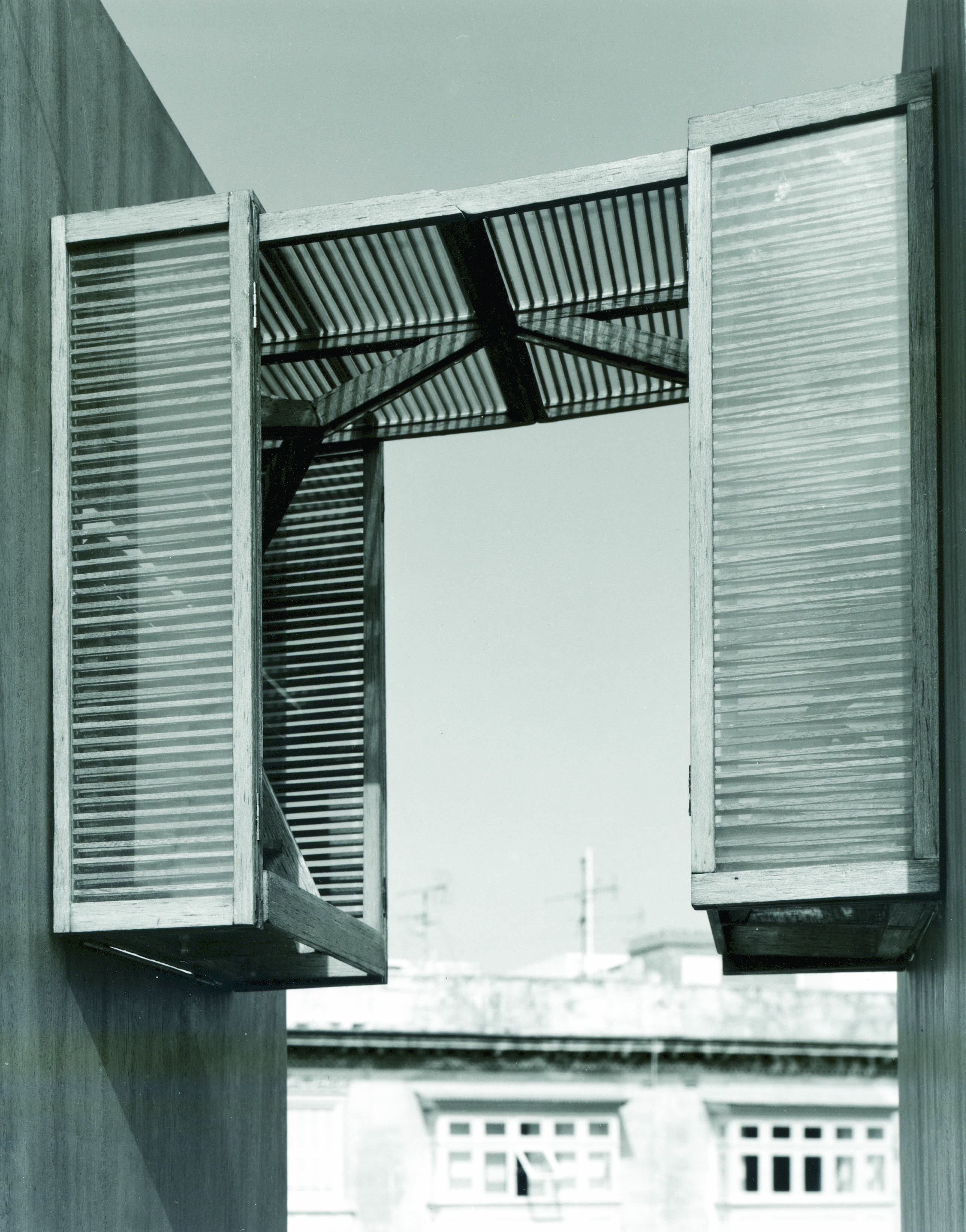 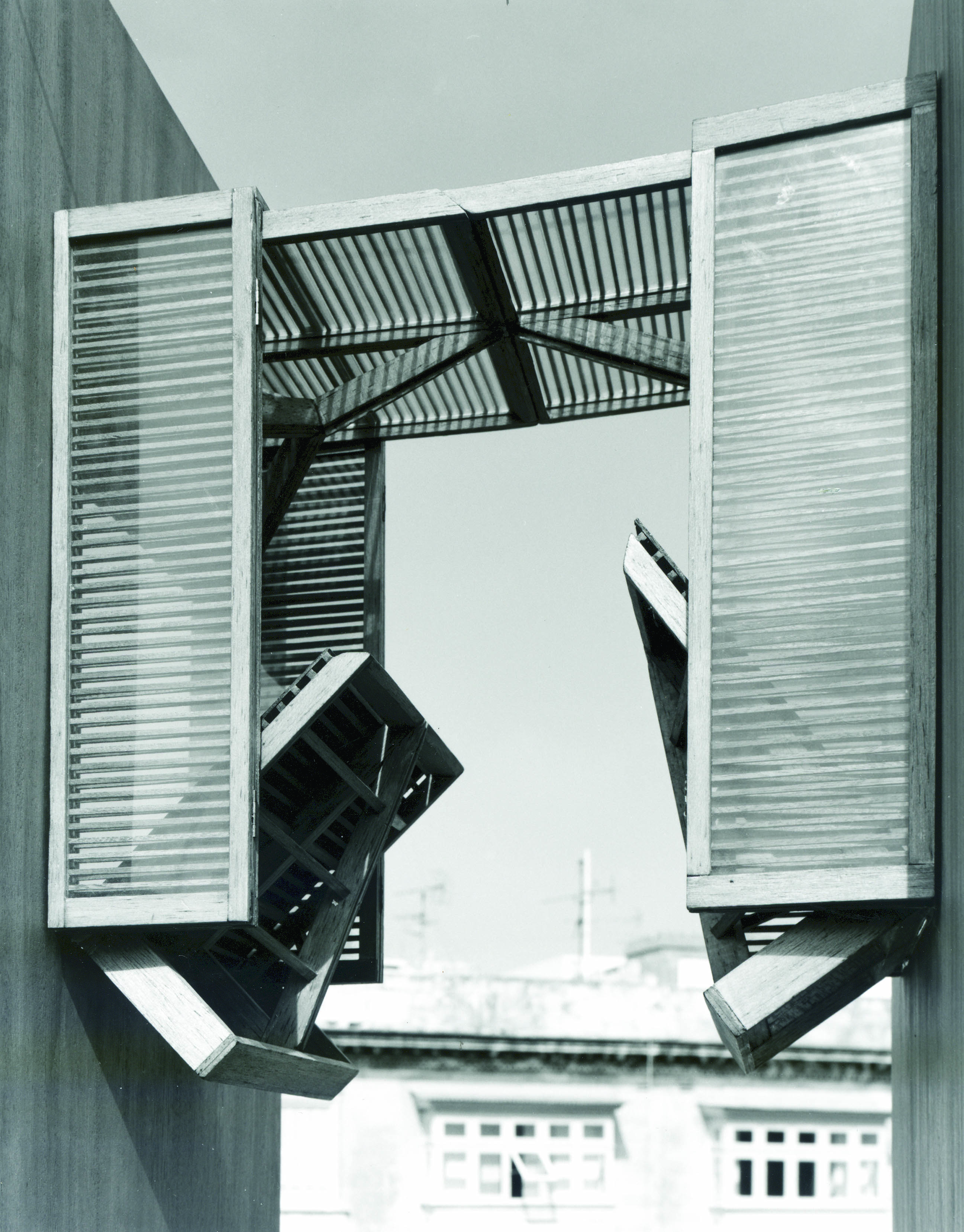 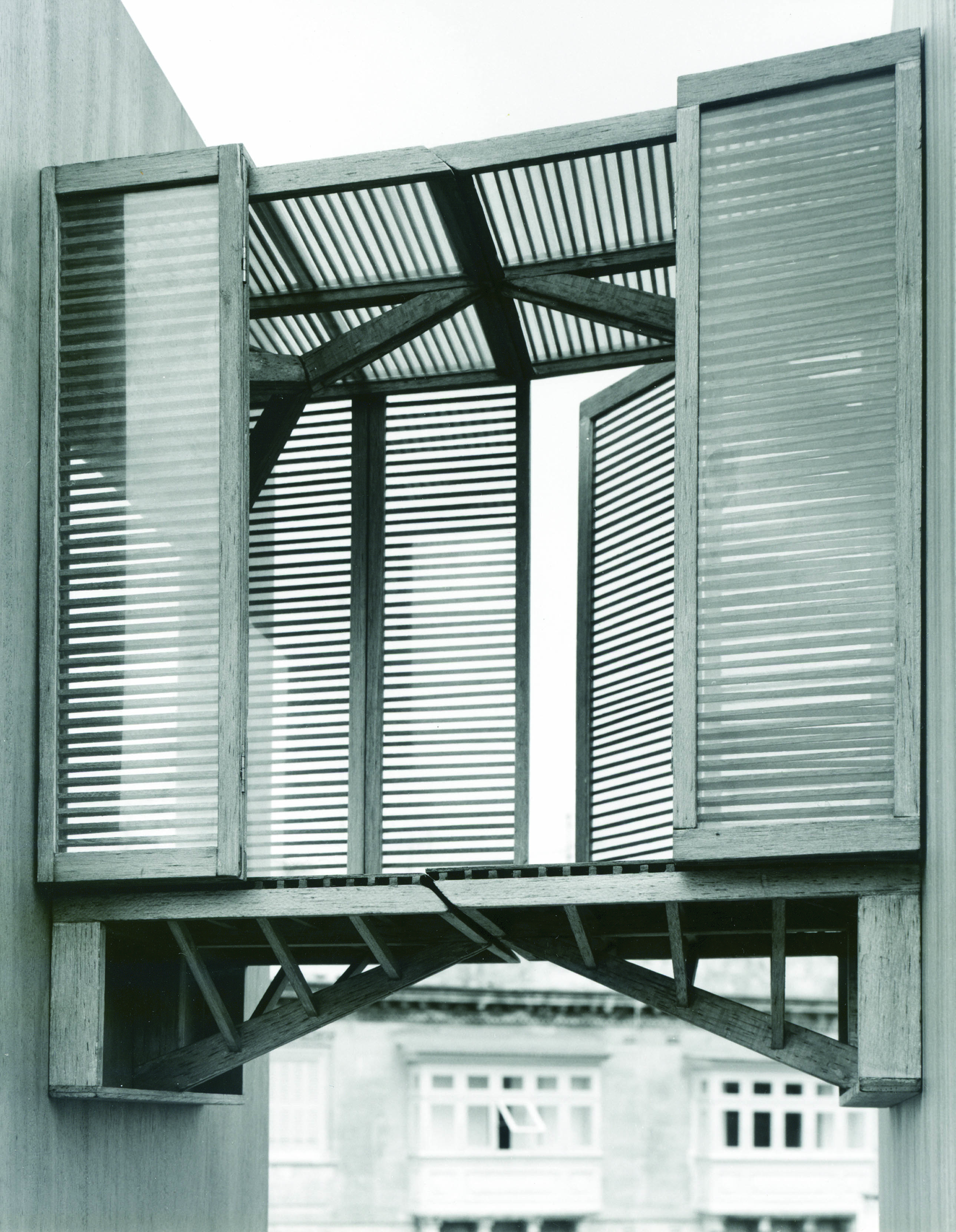 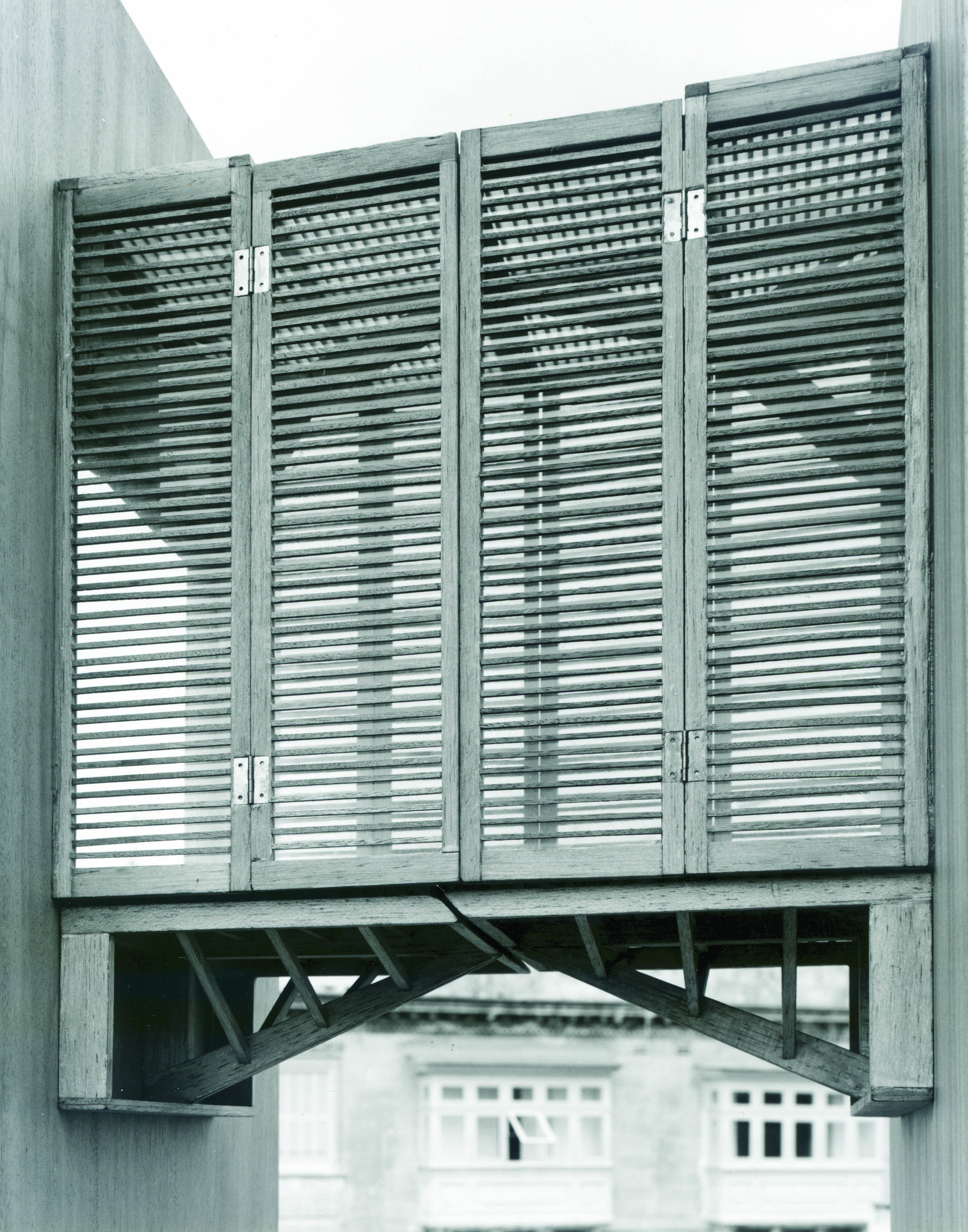 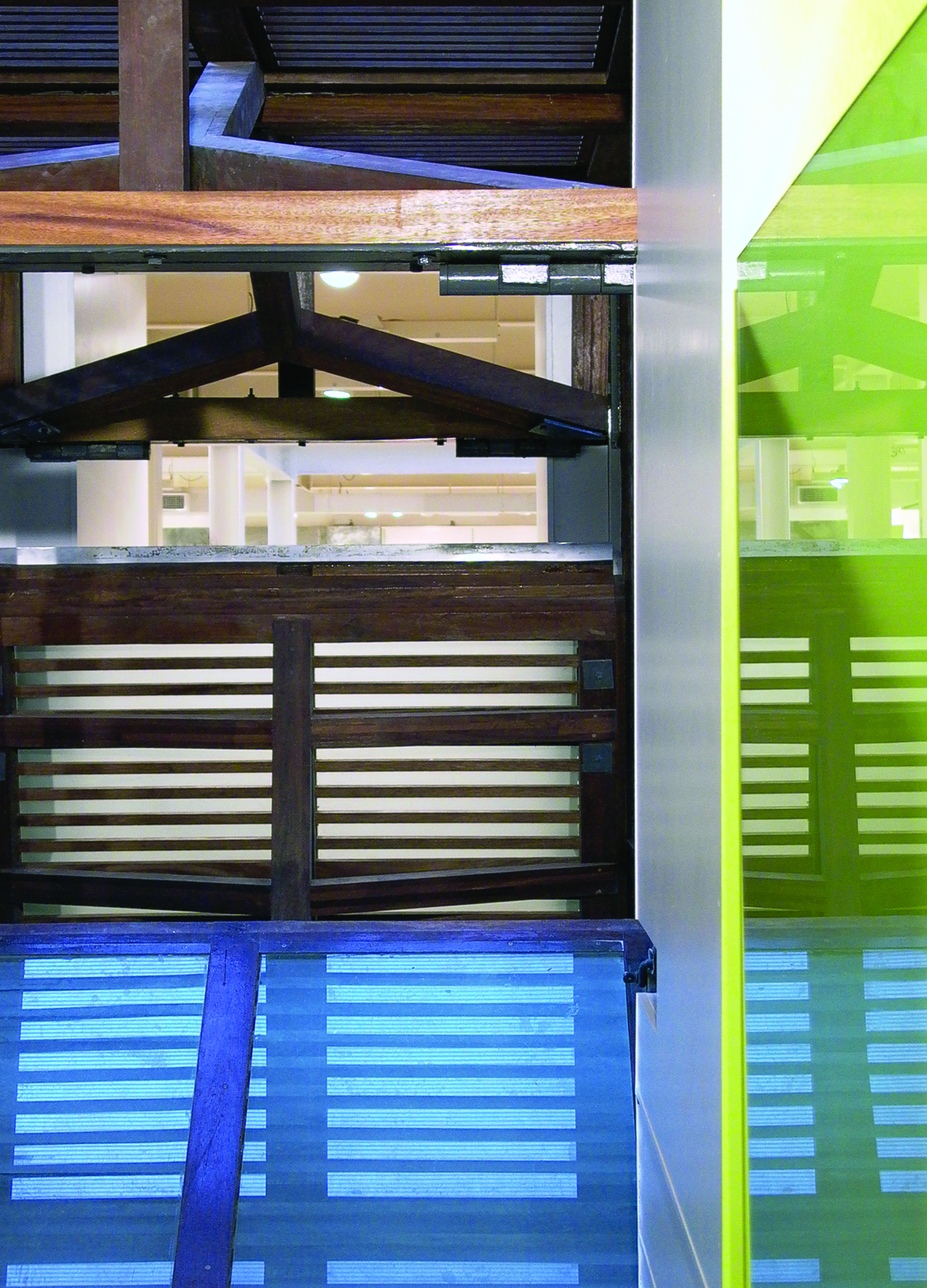