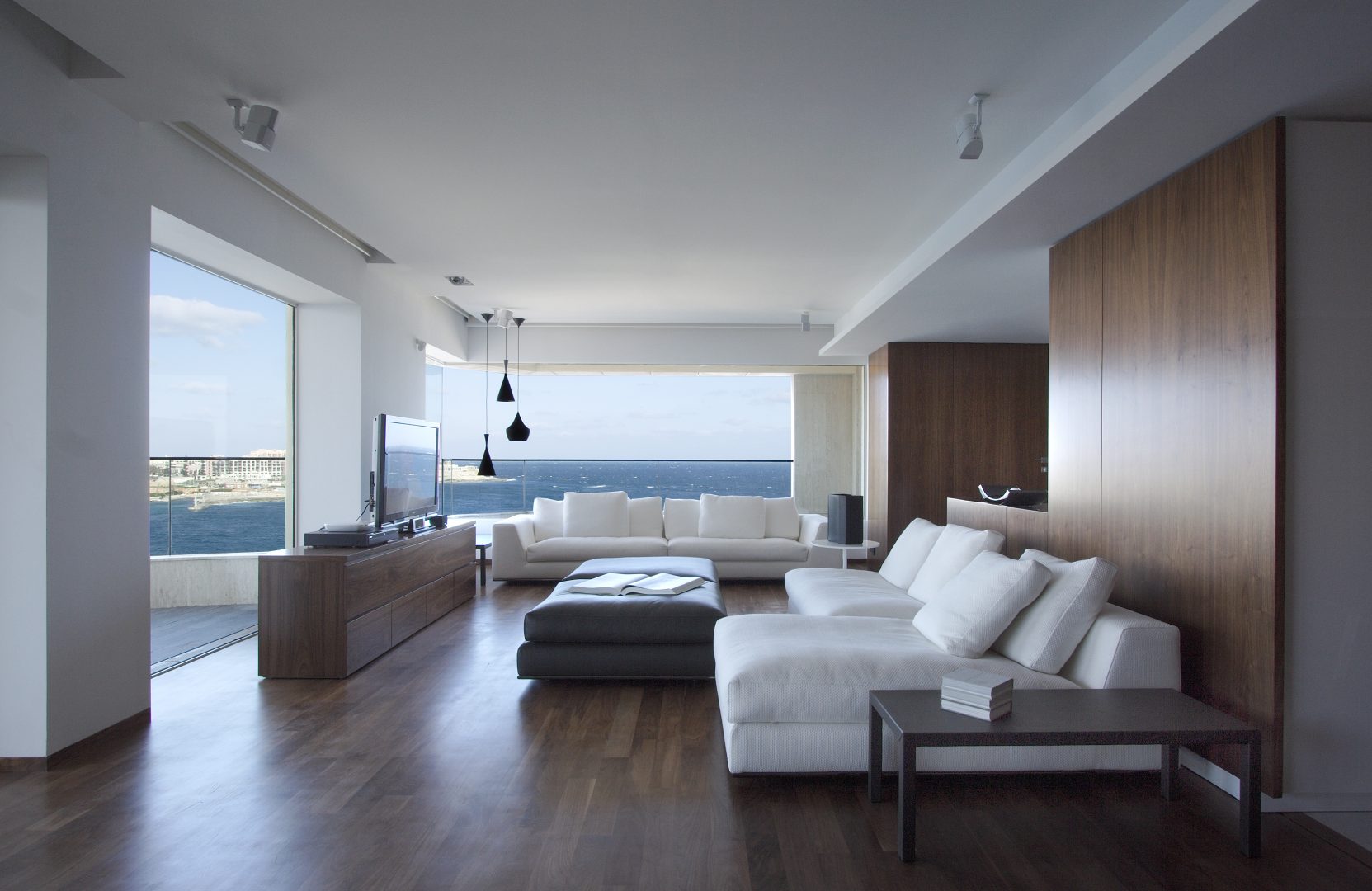 The underlining design ethos for this project was one which embodied both clarity and function simultaneously. The conversion from two relatively large apartments into one massive, ‘ living space had to be carried out with certain key targets in mind. Overall, the idea of simplification had to overrule all other factors. Second to that, aspects such as privacy, security, accessibility, maintainability and clarity of space were high on the priority list. The challenge was to create a space within a space which had already . 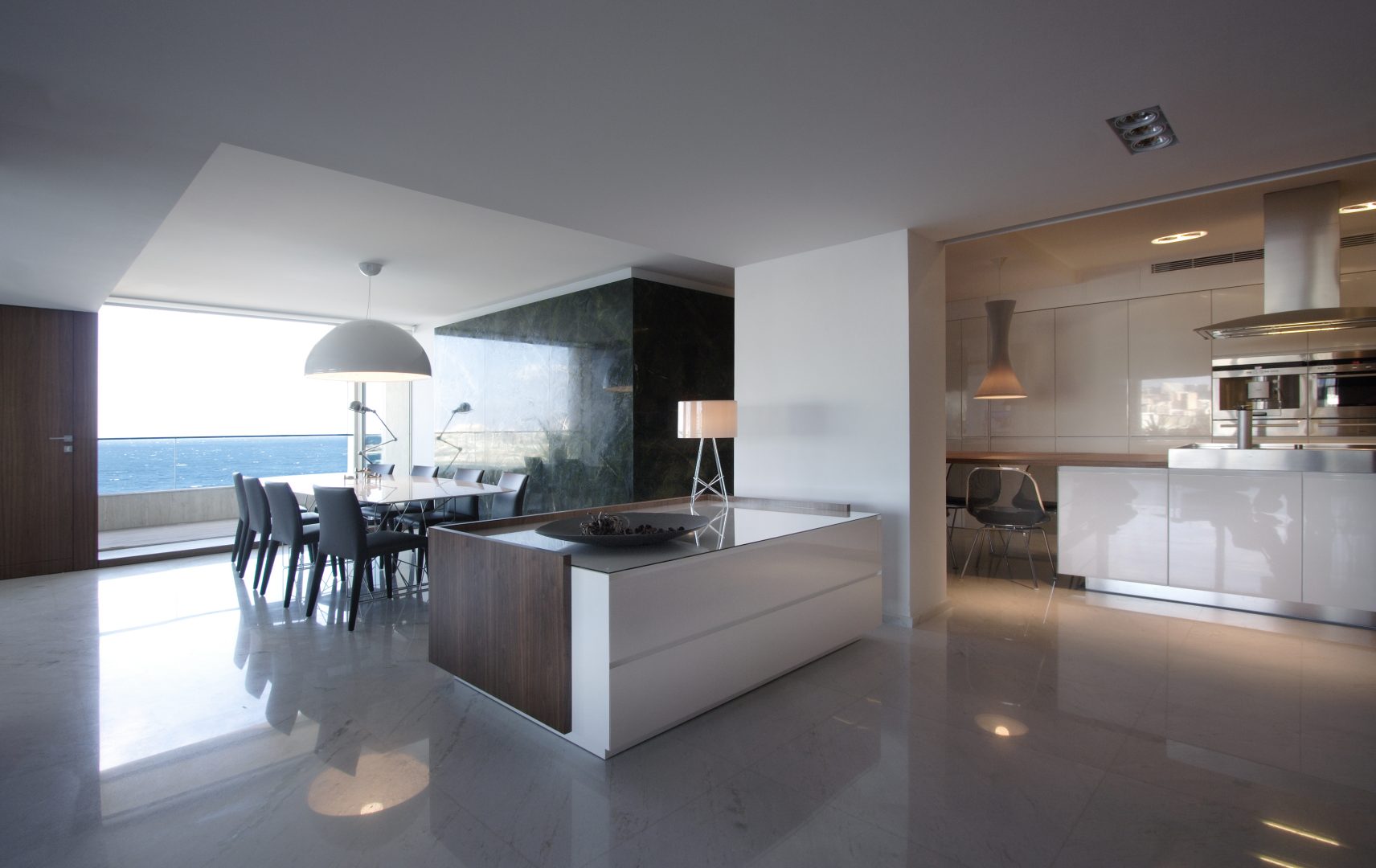 Continuity throughout the apartment is created through broad and expanded openings which allow for the optimum amount of light and ventilation to filter through. The use of materials and textures played a huge role in contributing to the exploitation of space within the apartment. was to create a home which completely opposed what inhabited the space before. this new space needed to be light, clean, legible, and most of all an homage to simplicity. apartment is one in which one will never encounter a . Its openness is vast, so much so that it requires the aspect of one hosting another through it. There is an element of hiding and revealing. There is a focus on the combination of utility

Above all, there is extreme complexity in the achievement 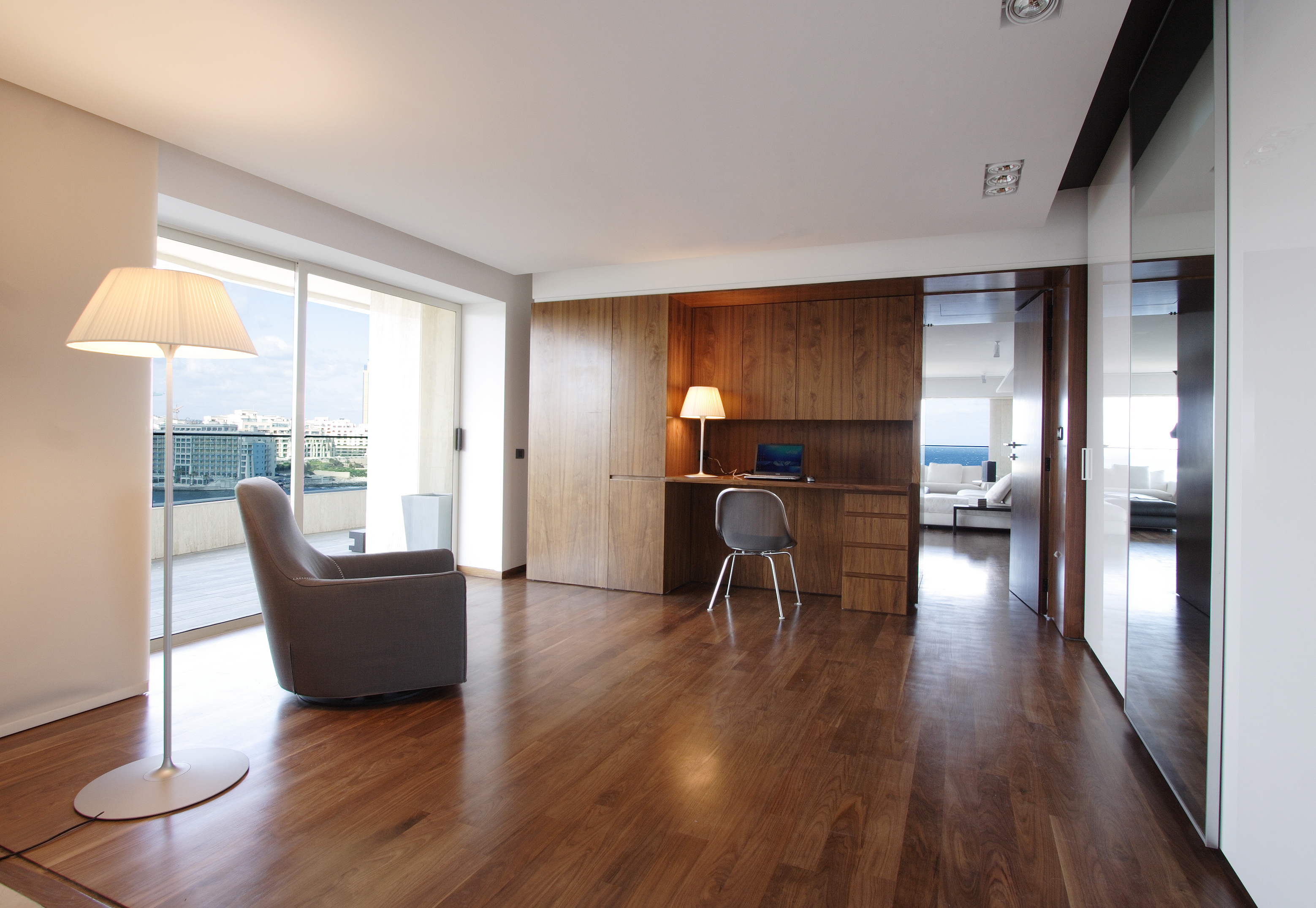 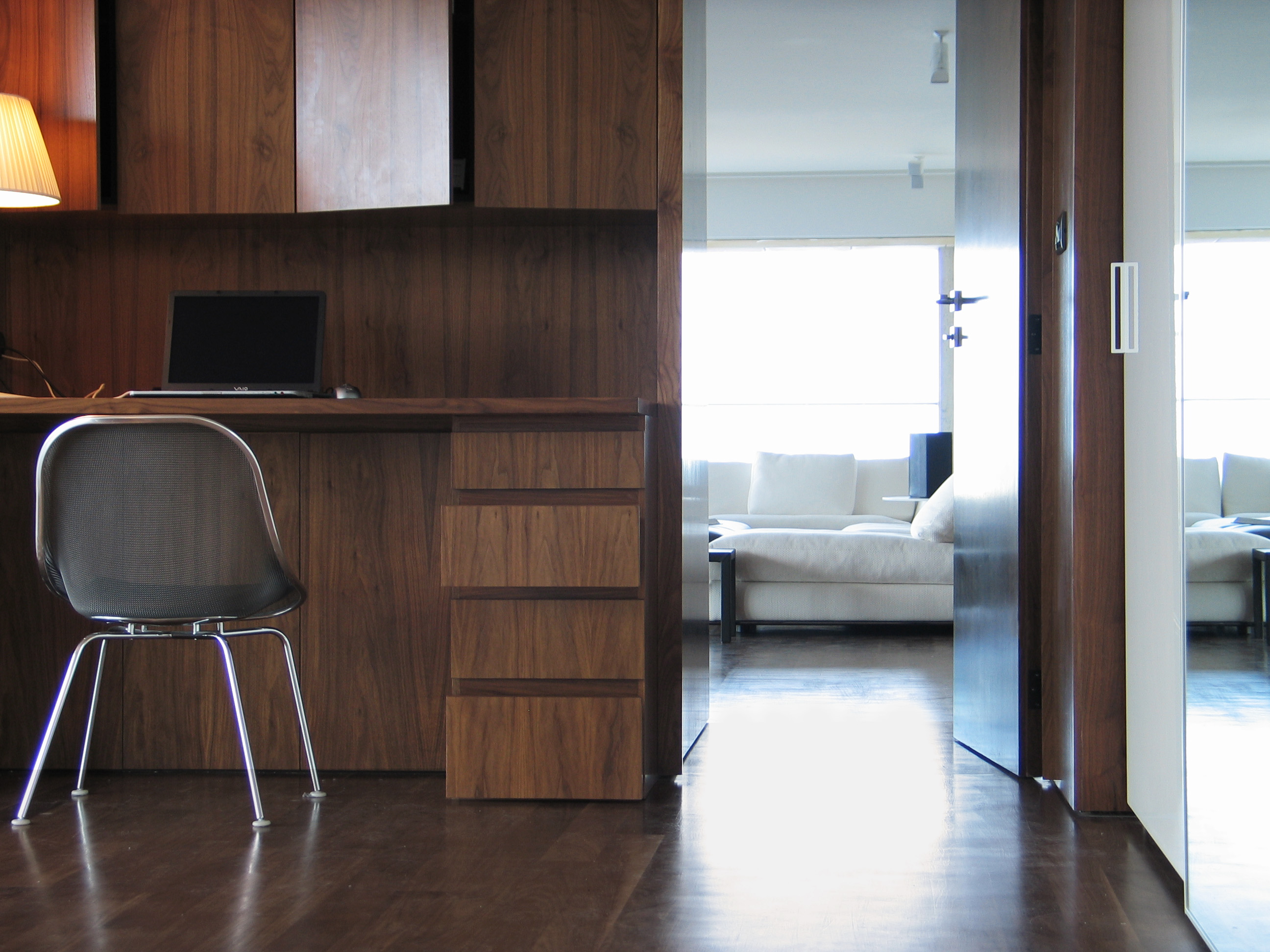 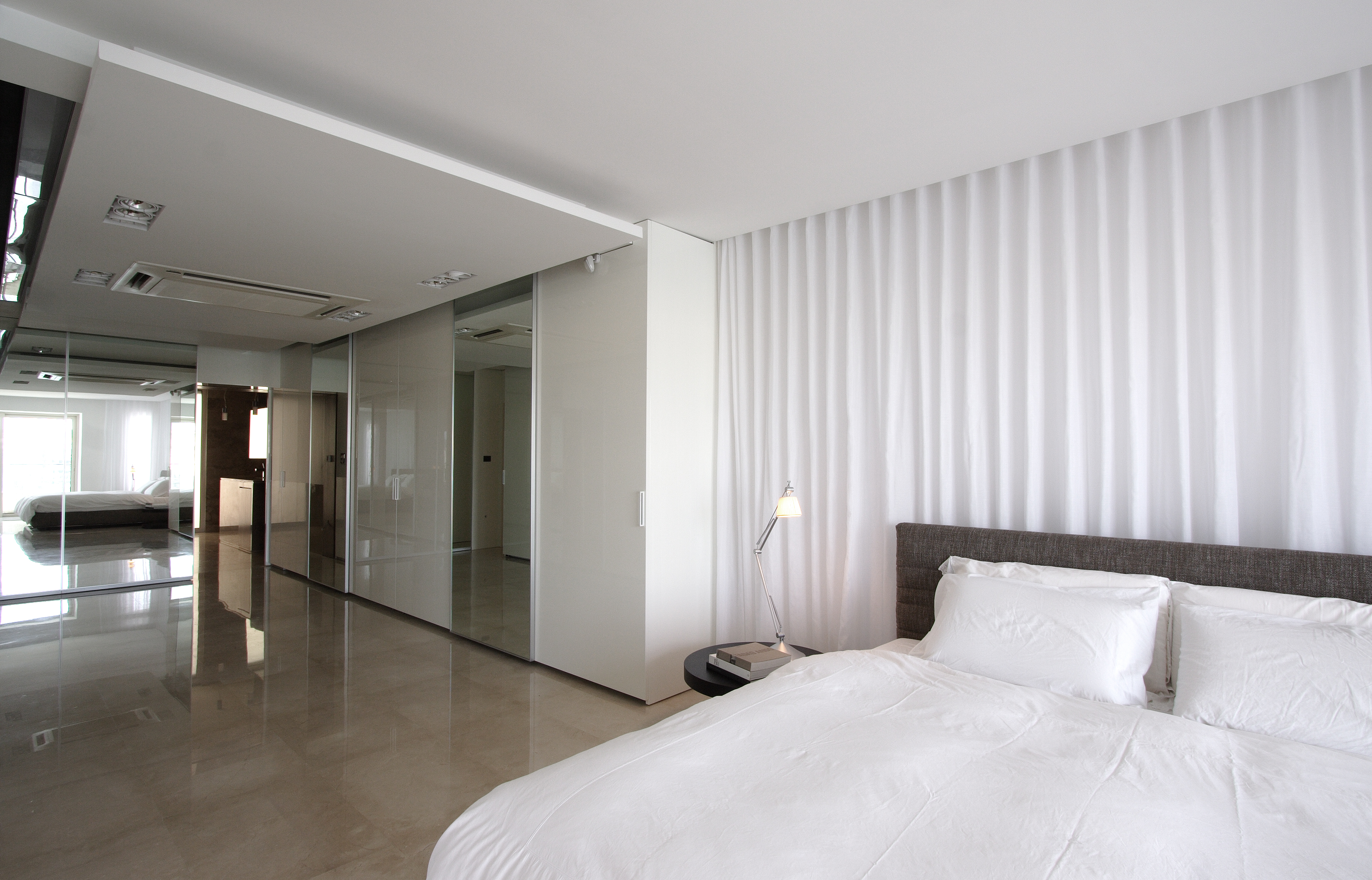 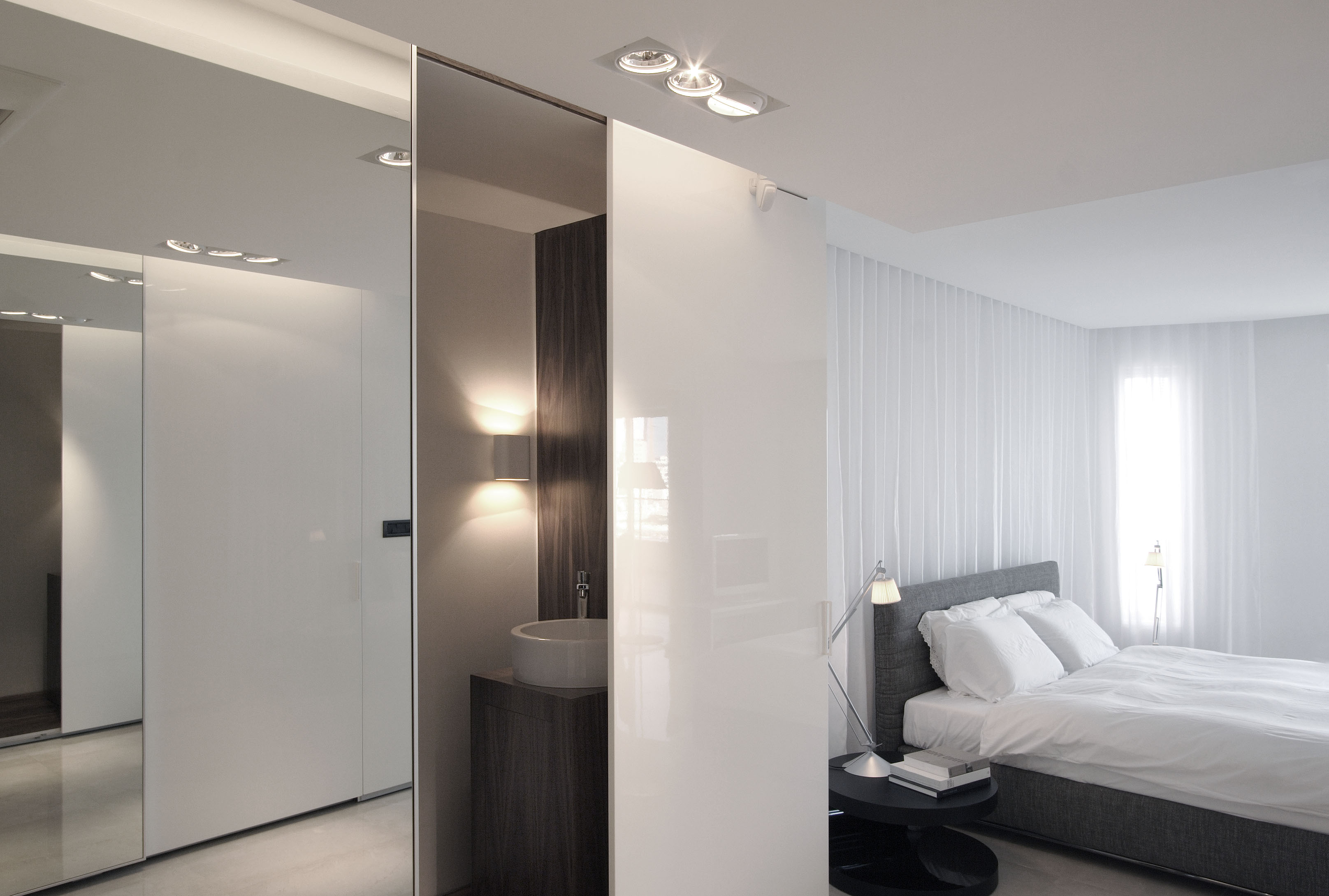 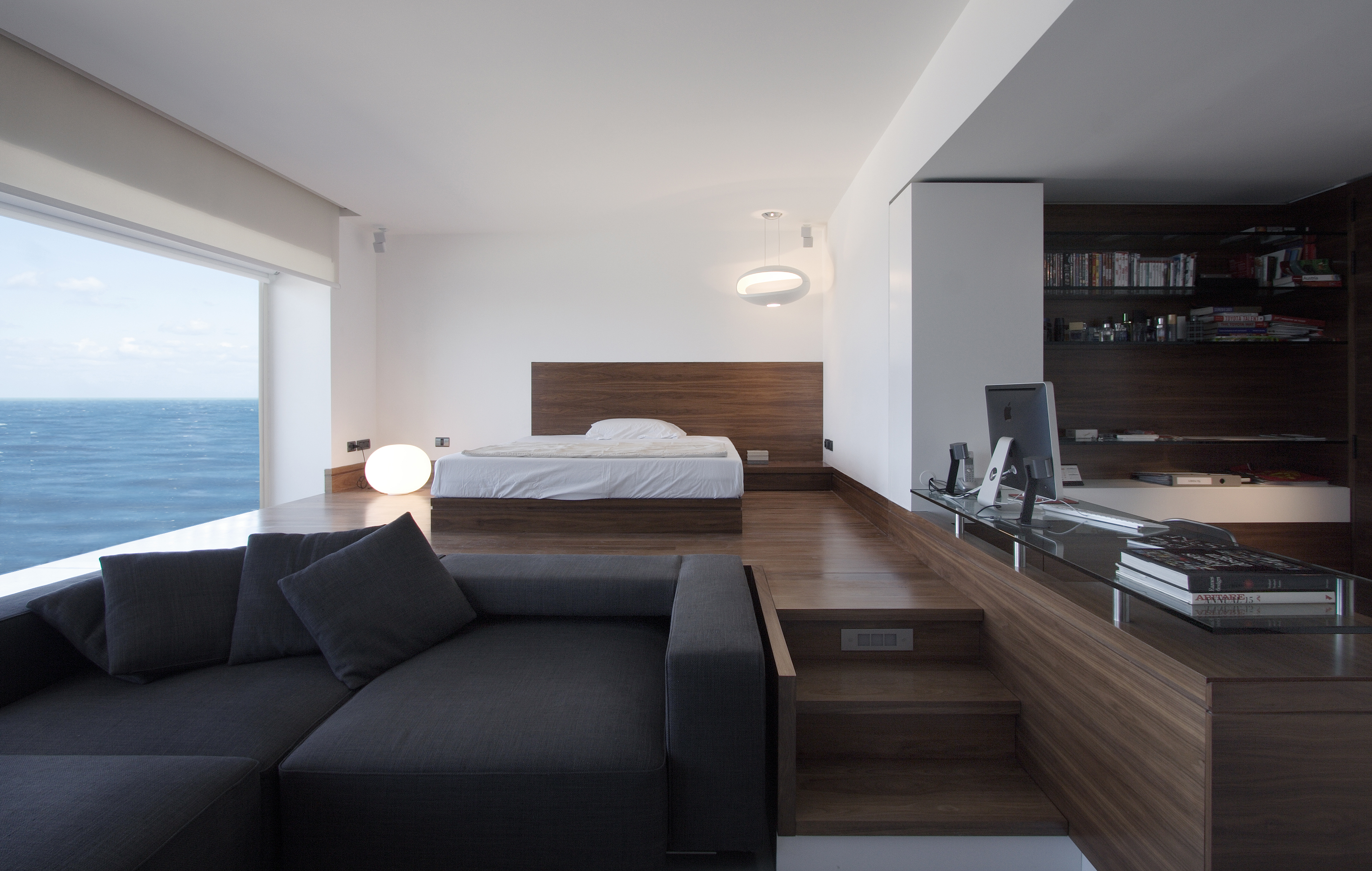 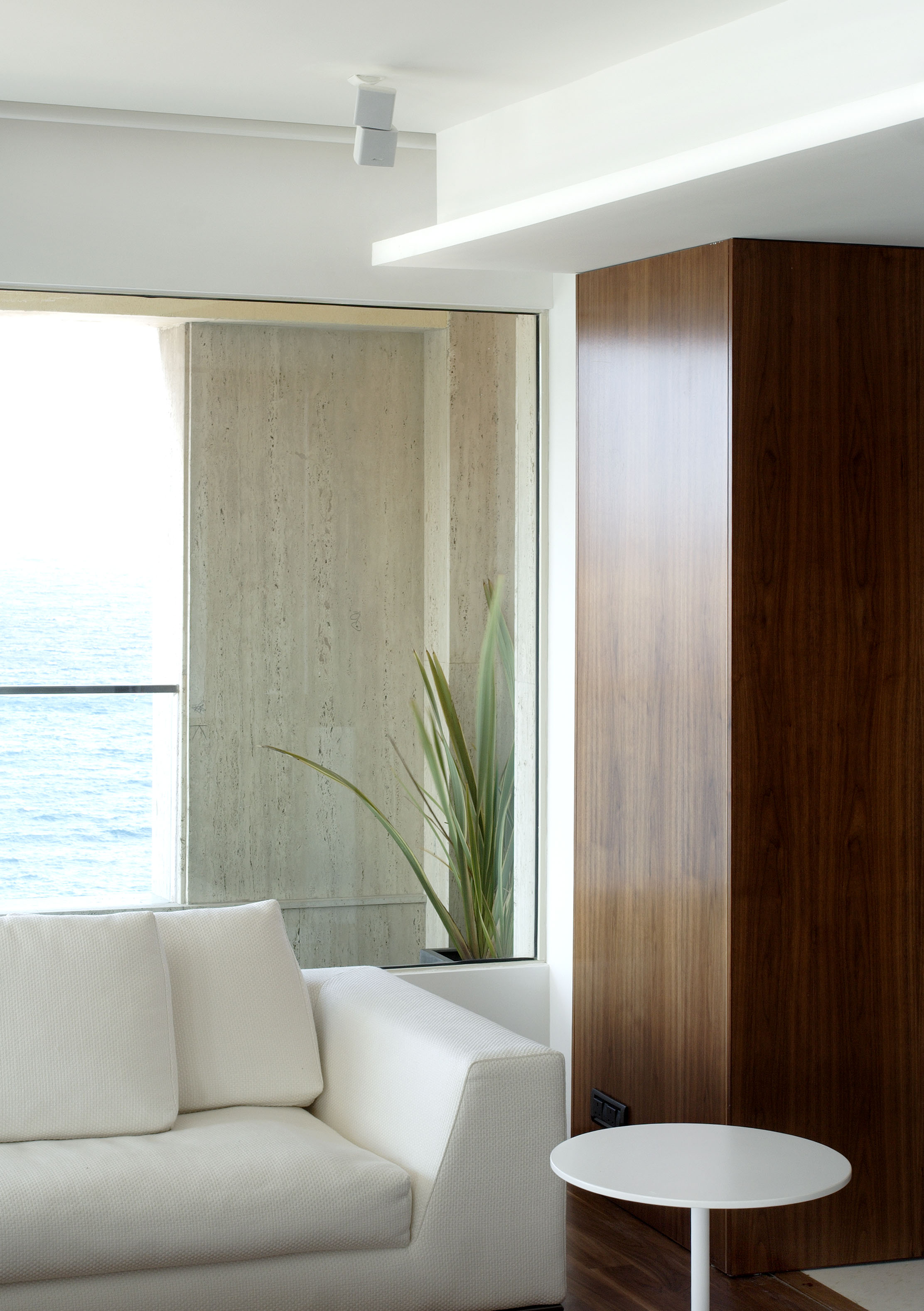 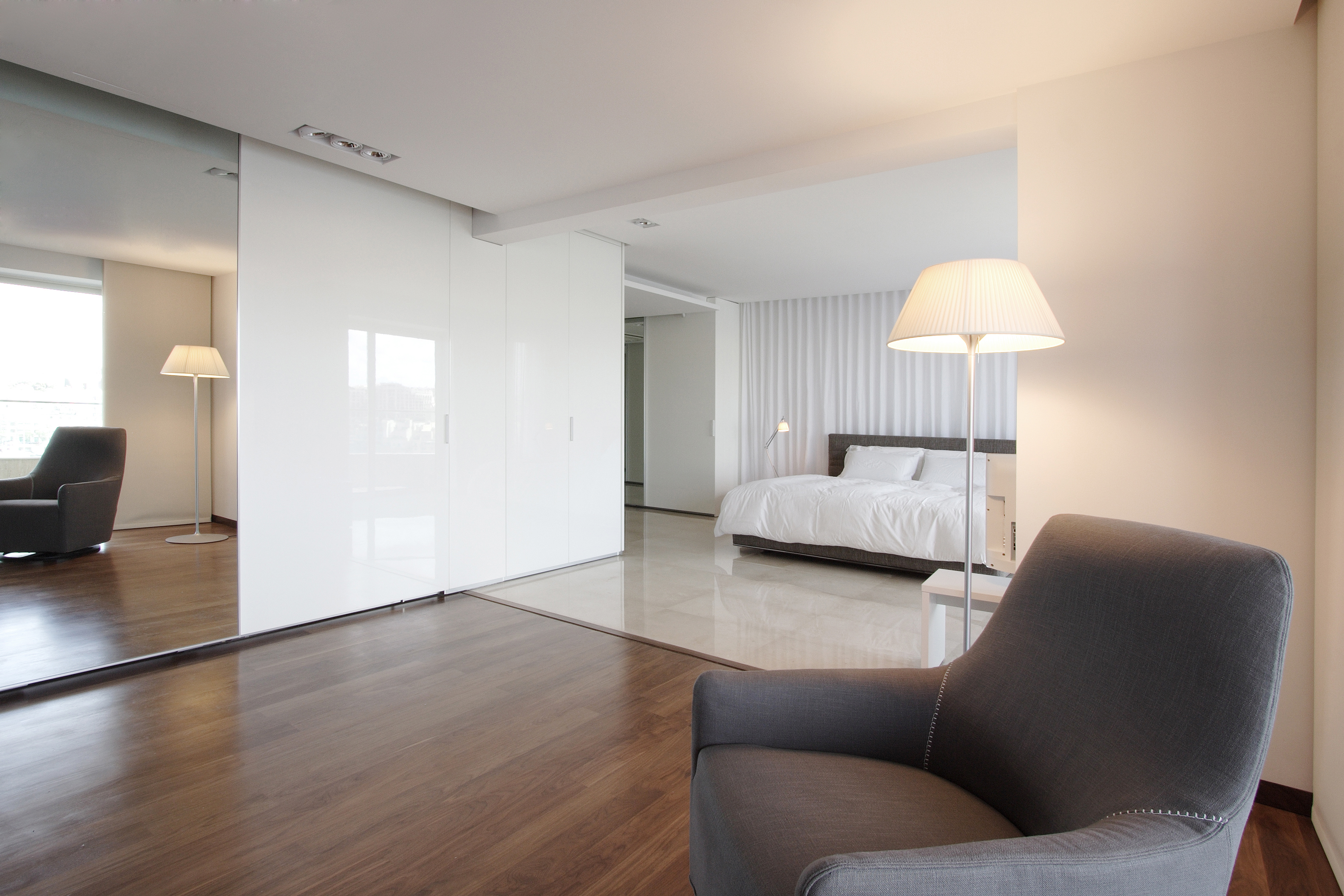 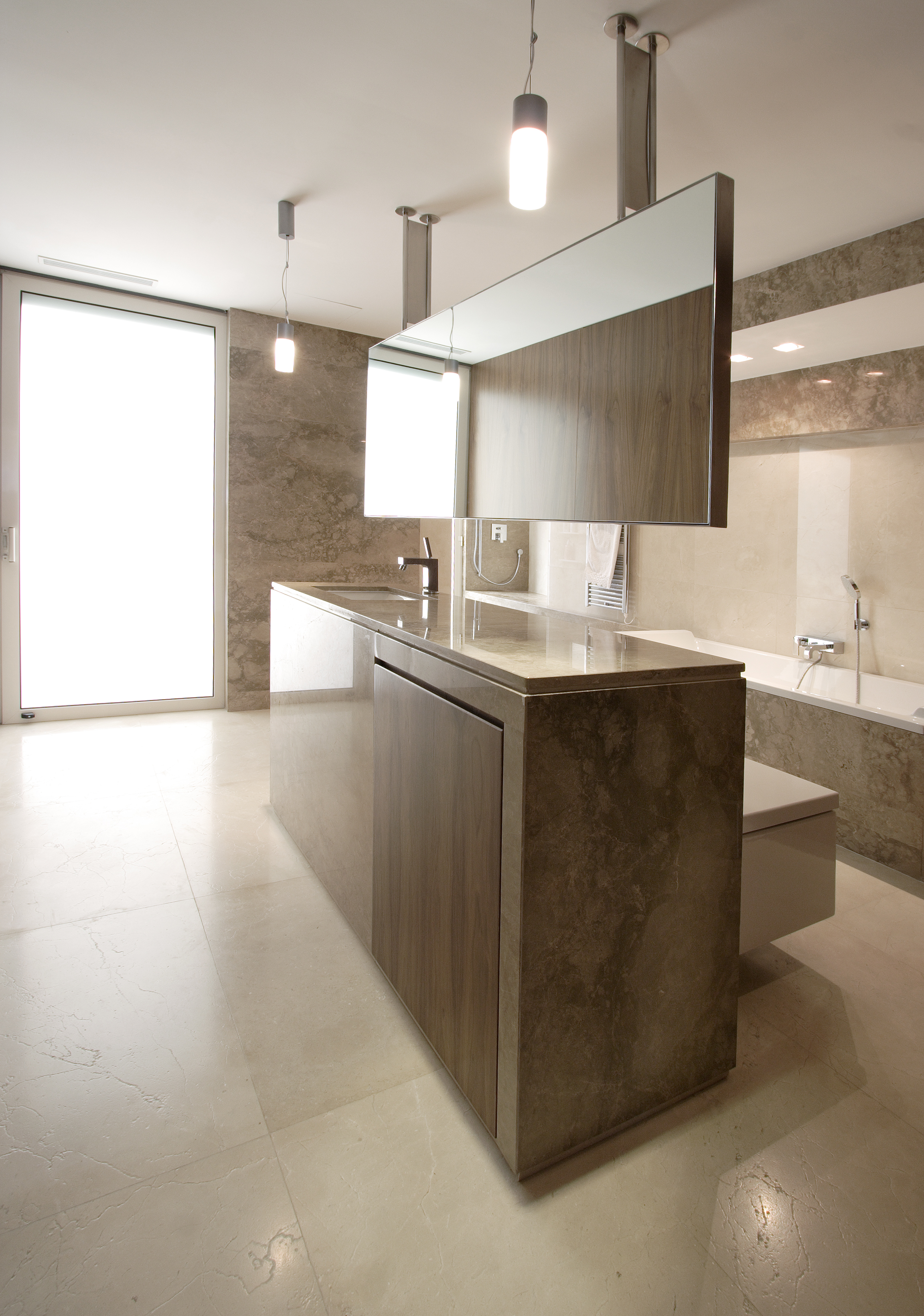 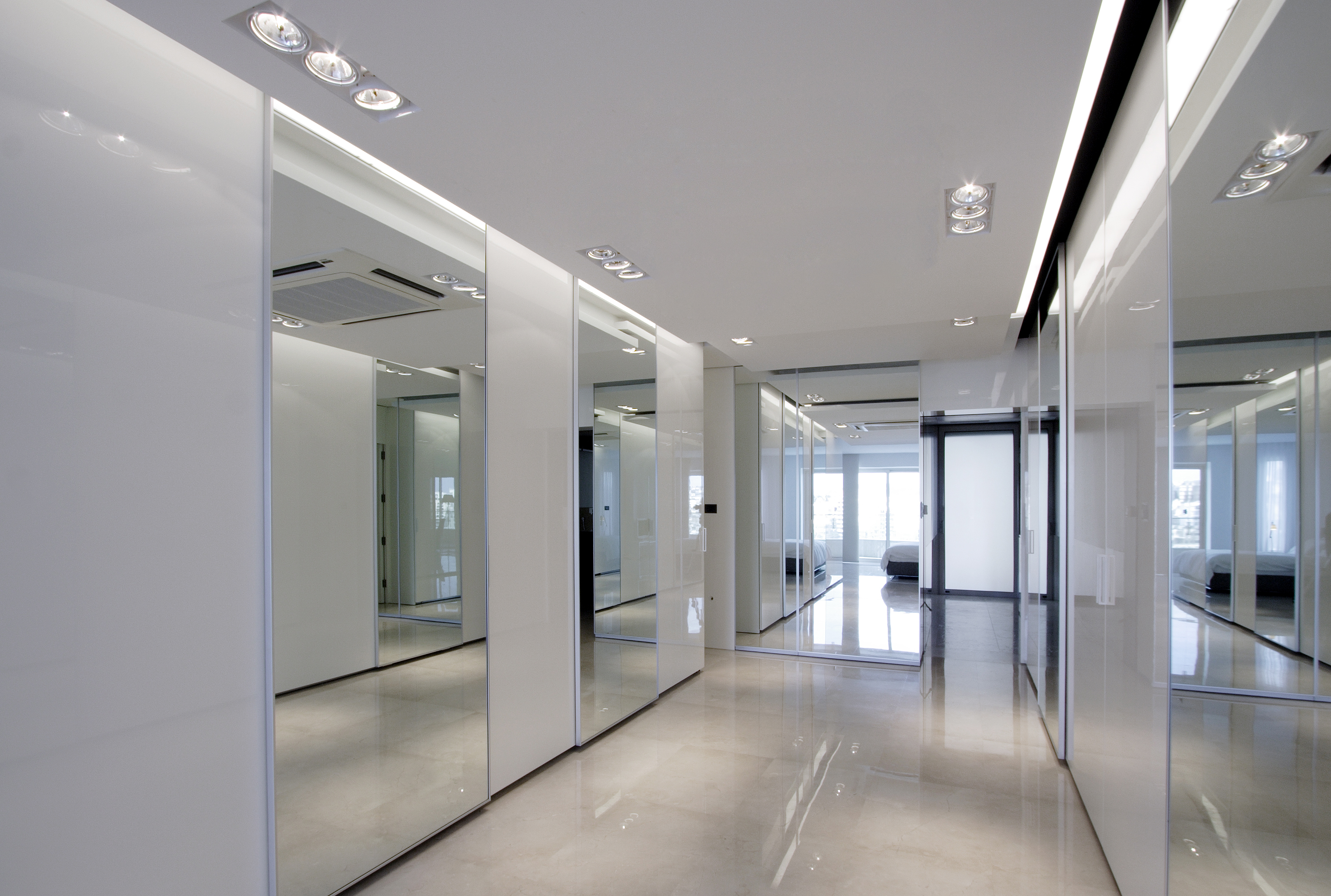 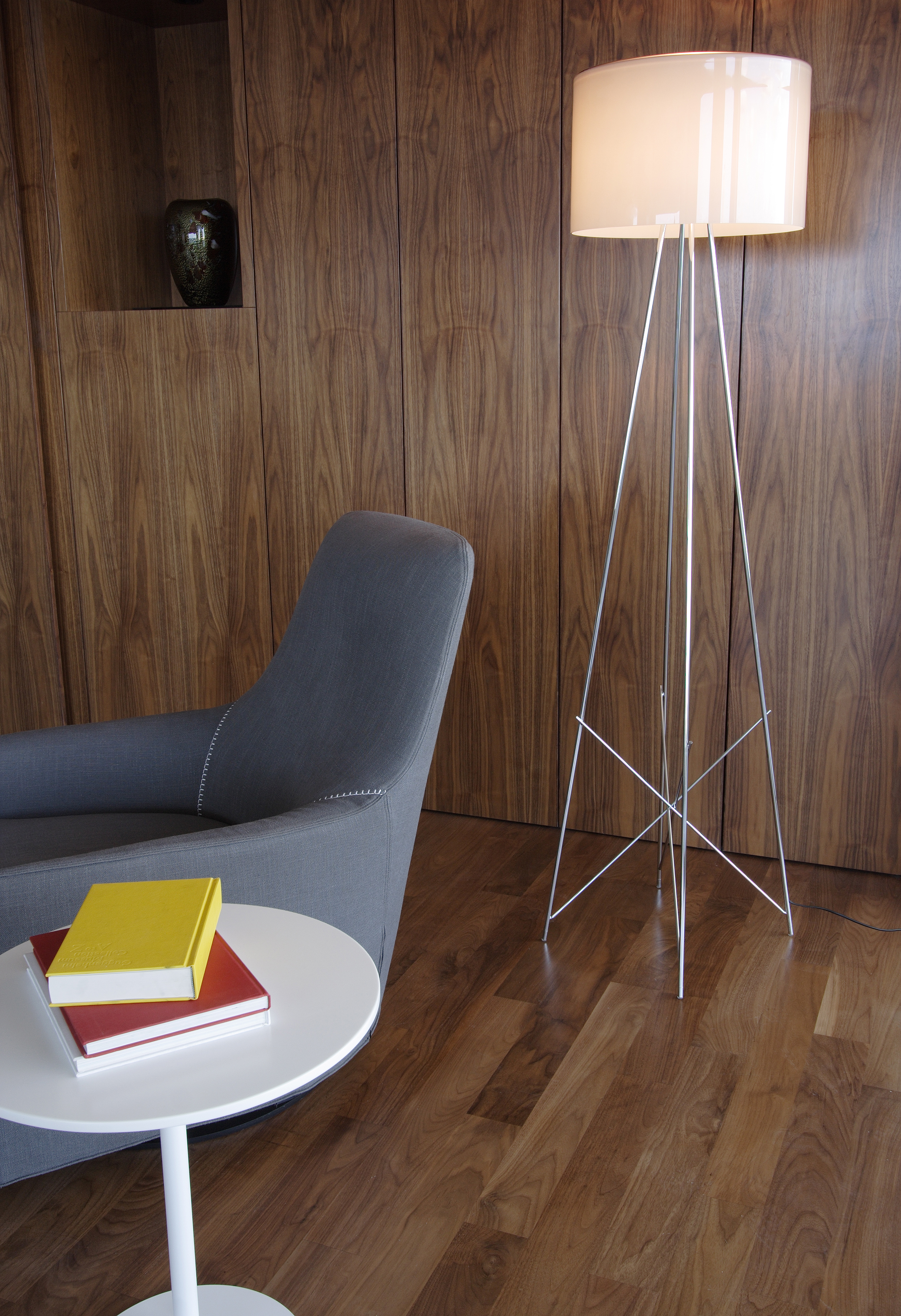 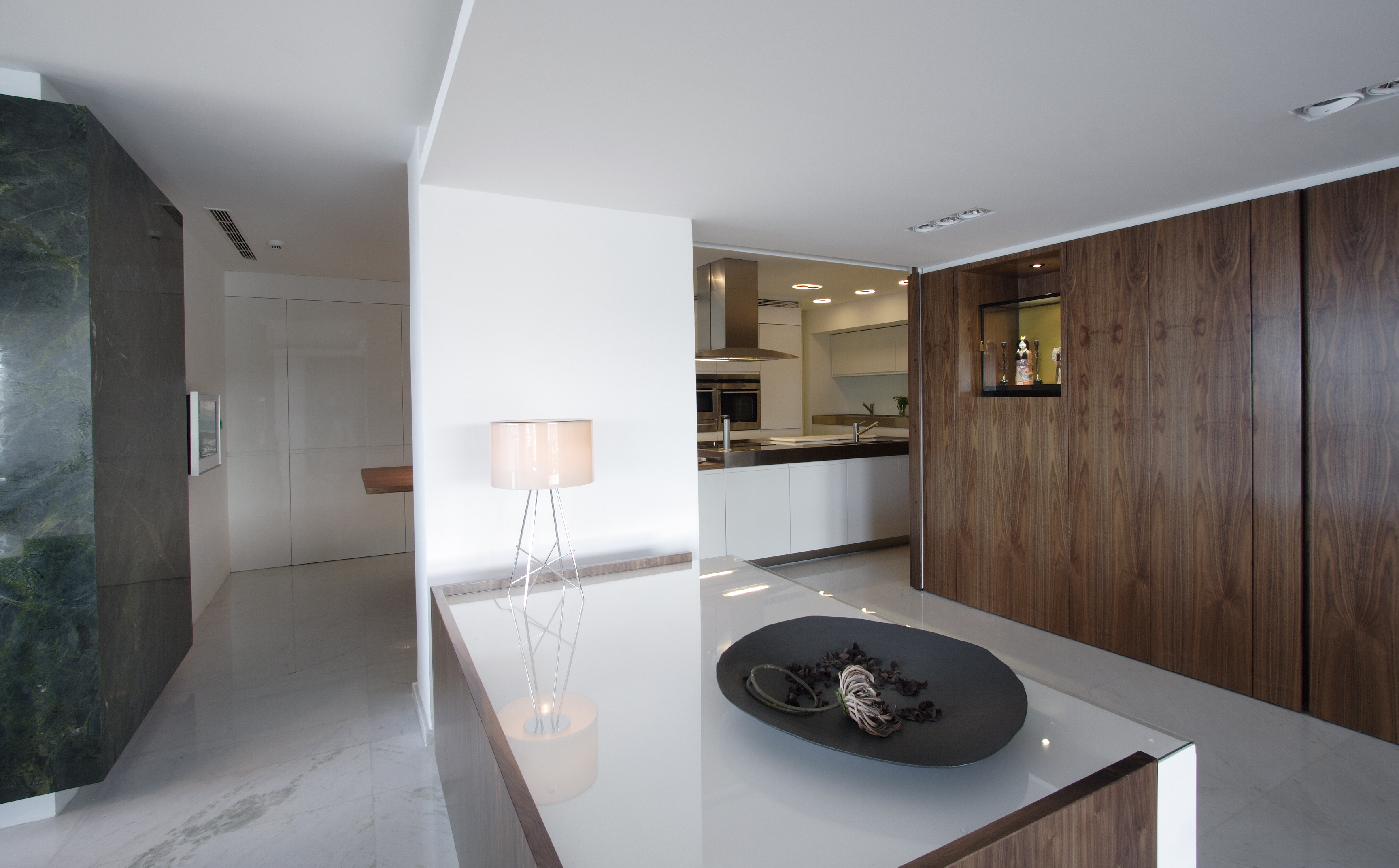 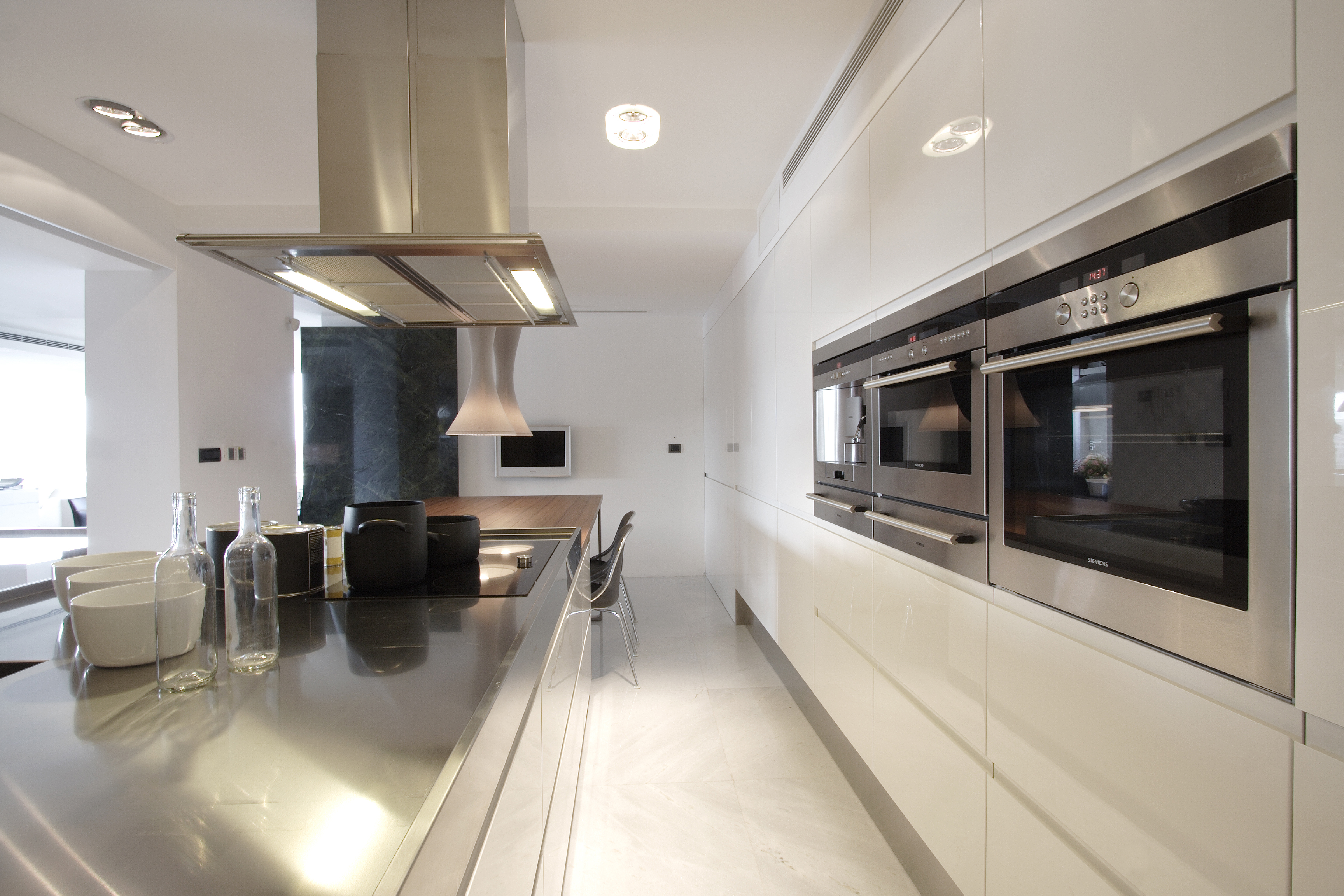